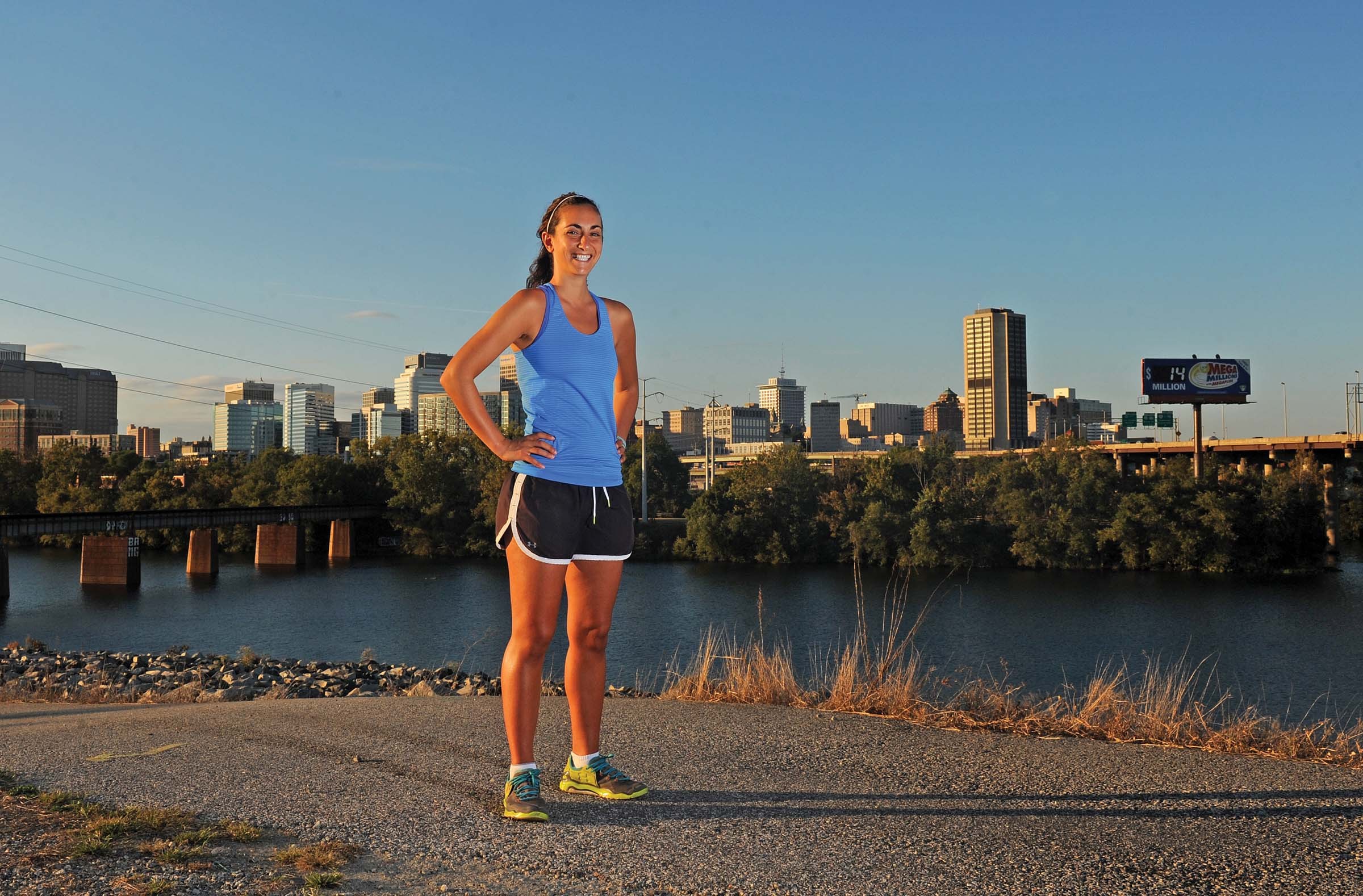 It isn’t the hills through the Alps and the Pyrenees that taxed her the most during her run along the 2,000-mile Tour de France course. Zoë Romano says it was the flat part in between.

“I was sort of losing my mind,” she says. “After the mountains, the flatlands was the most boring. The monotony of it dragged me down.”

But her mental and physical agility wasn’t the ultimate goal. In finishing the course, she raised $150,000 for the World Pediatric Project through online donations — and awareness of the cause.

Her feat is a long way from how it started. While backpacking through Europe, she ran through Paris to make sure she saw as much as she could. She came away from the trip with an interest in running, and set a unique challenge for herself: She’d run the length of the continental United States.

After making that journey, Romano looked for a new challenge. The 2,000-mile length of the Tour de France bicycle race seemed a good fit. “It was the hardest thing I could think of as a runner to do,” she says. “No one had ever done it before.”

A native of Portland, Maine, Romano attended the University of Richmond, where she earned a degree in international studies. She decided to stay, working as a Spanish tutor and translator when she wasn’t training. She says Richmond’s green space was the key attraction, but the amount of encouragement from the community has surprised her.

“It was a very tangible example of what people mean when they say Richmond is a supportive community,” she says.

Romano is slowing down a bit to shop a book proposal about her Tour de France run, and otherwise figuring out how to turn running into a career. But she has an eye on her next challenge.

“Running’s pretty simple, and that’s why it’s great,” she says. “But I was raised hiking every weekend — mountains, camping, kayaking. The ideas I have are not entirely just running.”