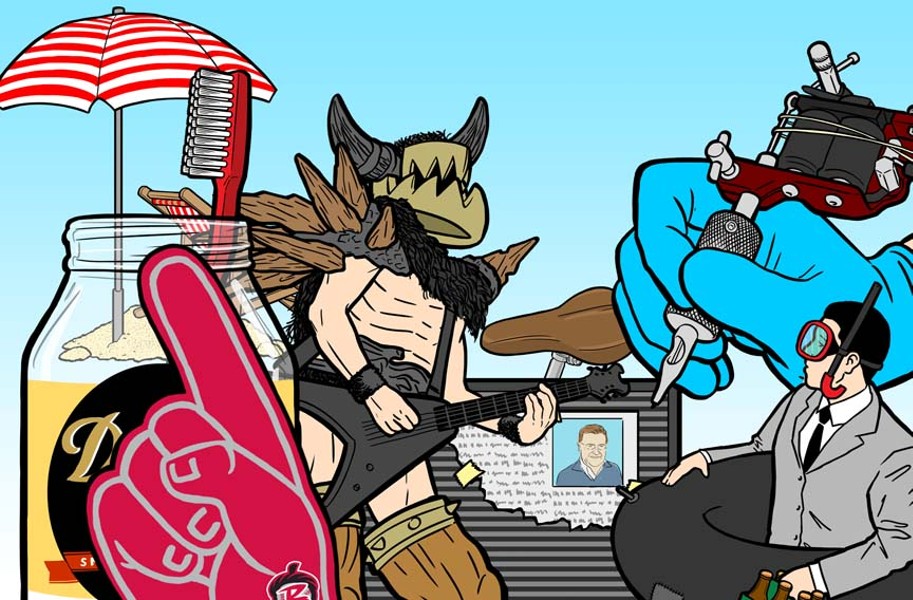 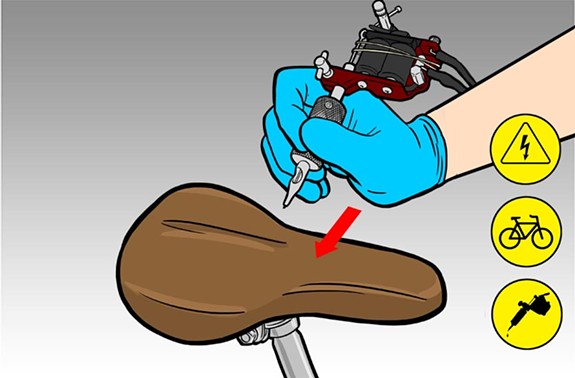 Back in the Day

You’re still talking about how you used to see Dave Matthews every Wednesday night at the Flood Zone.— Dan Allen

You still refer to your folding lawn chairs as Fridays-at-Sunset chairs. — Casandra Broaddus

You know the difference between the Bliley Brothers and the Briley Brothers. — Tom Gayner

You knew this contest would come back someday. — Janet Chenoweth 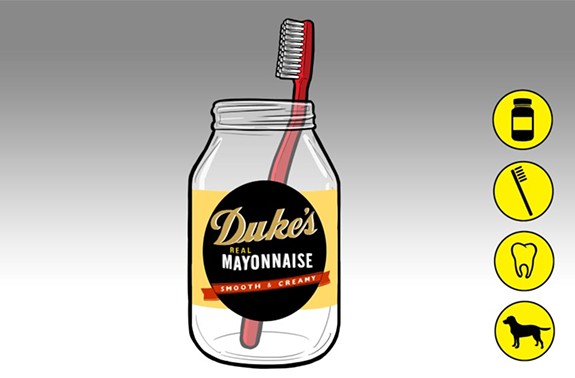 You use Duke’s mayonnaise to brush your teeth, and the teeth of your dog, who is named Duke. — Brent Baldwin

You don’t hesitate to drop $9 for a local craft beer but balk at paying $7 for a show with three bands playing. — Karen Newton

The craft beer craze isn’t new to you — you’ve been drinking it in a hip outdoor space at Legend for 20 years. — Cameron Cutro

You believe that all of the best tasting bagels are doughnuts. — James Seay

You’ve recently written a business plan for a brewery — on a bar napkin.— Joel Smith

You ride your bike to go get doughnuts. — Robert Naglic

The second a drop of rain hits your windshield you let go and let Jesus take the wheel. — Nick Leveski

You are leaving town the week of the UCI Road World Championship. — Hannah Abbey

You’ve never been to the Metro Richmond Zoo. — Shamoniki Ellison

You think a roundabout is the time to arrive at a dinner party and not a traffic circle. — Bill Barrett

When the World comes to your town, you want to be anywhere in the world but your town. — Susan Cheyne

HONORABLE MENTION: You bought HDL stock because you thought it was the “good” cholesterol. — Victor Gottlieb 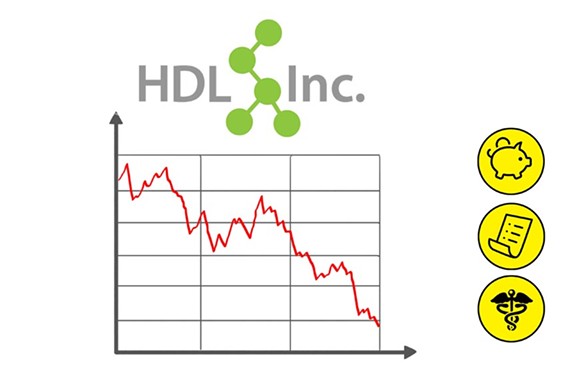 Everybody that lives along Route 288 barely register as people to you. — Steve Howze

You tell someone you live in the North Side and ask if they know what that is. — Shamoniki Ellison

You came for art school, stayed for the PBR. — Sleeves Barnesafunks 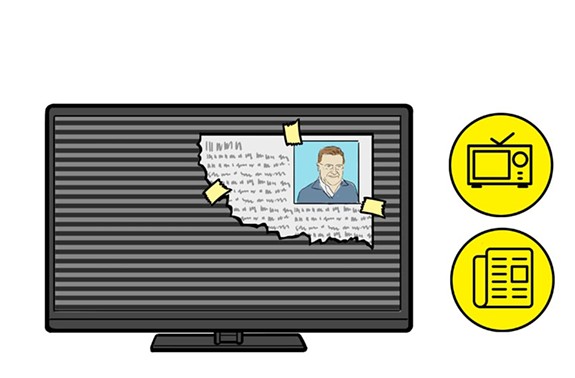 You tape Gene Cox’s Style Weekly columns to your TV screen and pretend that he’s reading them to you on the air. — Victor Gottlieb

Your collection of Fan Parking Permits is so vast and impressive that it constitutes a safety hazard. — James Seay

You have relatives who were buried with their Ukrop’s Valued Customer Card in their breast pockets. — Wendy Martin

You know that the unofficial start to summer is not Memorial Day weekend, but the weekend of Richmond Greek Festival. — Mary Eovino

You wish that Fox Elementary School would go through grade 12. — Janet Chenoweth 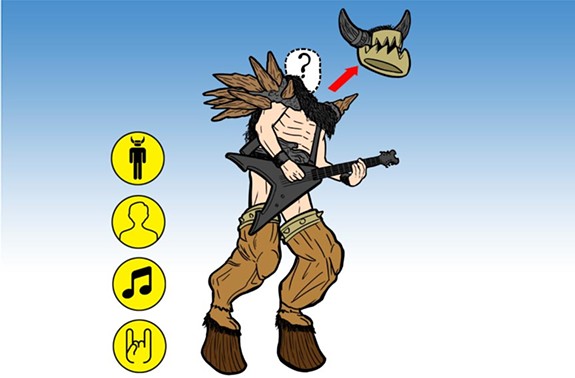 You recognize the members of Gwar out of costume. — Greg Ceneviva

You are Tim Barry. — Brandon Favaro

You tell people you’re distantly related to someone in Lamb of God. — Summer McCarley

You are separated by only one degree from everyone you meet here. — Dee Demitriadis

You feel the need to protest what someone else is protesting. — Alan Vollmer

You were the only one who showed up to watch the Redskins train and when you caught a wide pass, they put you on the team. — Victor Gottlieb