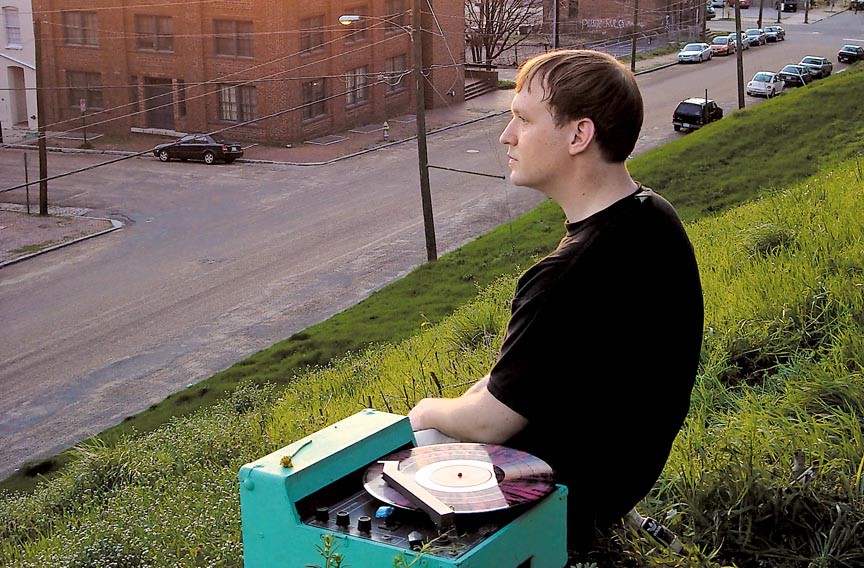 Richmond DJ Carl Hamm couldn’t believe where he’d ended up, sitting in the living room of one of Singapore’s most famous singers. She was recovering from intensive cancer treatment while her grandchildren ran around her in circles. Hamm filmed her with a Canon Mini DV camera.

“At one point I was playing a song to jog her memory, and she stood up and began singing along to the MP3,” he says. “Her grandkids were stunned. ‘Like, wow, look at grandma!’ She was just glowing with the memory of her days singing.”

A year later, Hasnah Haron would be dead from cervical cancer.

Hamm’s trip became a reality after he launched a Kickstarter campaign in the winter of 2010. In six months he raised $3,500 to pay for his flight, hotels and some camera equipment to capture interviews with dozens of Singapore and Malaysia’s musical artists. 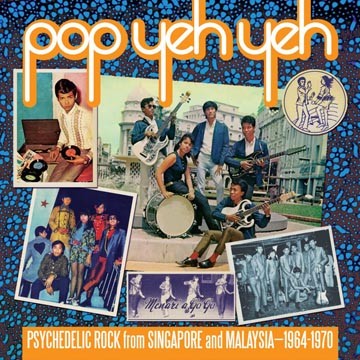 Haron was one of two artists who died before Hamm’s excellent CD compilation — “Pop Yeh Yeh: Psychedelic Rock from Singapore and Malaysia: 1964-1970” — was released Jan. 22 by Sublime Frequencies, a Seattle label specializing in diverse global music. Fittingly, the album’s last song is “Bintang Pujaan” (Star Idol) by the deceased Hasnah Haron and her band, the Spiritual 70s. Translated, the closing lyrics read: “The calling of love / even though you are high up in the sky / You are still the one I adore / the morning star idol.”

Hamm is known locally as DJ Carlito, famous for his popular Bollywood nights and his Sunday radio show on WRIR-FM 97.3, “If Music Could Talk.” By day, he’s multimedia services coordinator for the University of Richmond law school.

The roots of his adventure grew back in 2004, after Hamm reached out to help victims of the tsunami in Indonesia. While programming a radio tribute, he came across the ’60s and ’70s pop music of neighboring Malaysia, much of it influenced by British rock such as Cliff Richard and the Shadows, American go-go and surf music, and of course, the Beatles — where the term “pop yeh yeh” got its name, from the song “She Loves You.”

“I was already really into Bollywood, and this has that real Western backbone but it’s informed by these traditional foreign melodies like nothing else,” Hamm says. “At first, it seemed like I was finding records by rock bands from a different planet.”

Shocked that there was so little available information about the music, Hamm began making overtures to secure the rights to release a compilation. He got all the way to mastering the CD project in 2006, but then told Alan Bishop, co-founder of Sublime Frequencies, that he wanted to learn more deeply about the artists and culture and would need to travel there to ask their permission. To his surprise, the label agreed to wait.

“He never wavered and we believed in him,” says Bishop, who’s also known as the bass player and vocalist for the experimental band Sun City Girls. “He was taking on something that was difficult to produce in coherent form, to give the artists a sense of pride and justice. To create something that delivers some true respect for that 1960s Malaysian legacy.”

As soon as Hamm landed for his three-week trip through the cities of Kuala Lumpur, Petaling Jaya and Johor Bahru in Malaysia and the city-state of Singapore, things magically started to click. It helped that many people there spoke English.

Before going, he made a friend on Myspace who was the female singer for a death metal band in Singapore. By coincidence, she happened to be visiting her home country during his visit and helped with other necessary translations. But mostly it was the old-school musicians who came together to help Hamm locate former members, driving him to their houses, making him dinner and giving out phone numbers. He was treated well.

One 40-year-old band, Orkes Nirwana, performed a reunion and practice session in Johor Bahru for him alone. Another artist, Zaleha Hamid, picked him up with her husband and took him to a beautiful park, where she recreated some of her old DayGlo outdoor ’60s covers, wearing a striking shawl and purple lipstick while singing for his camera against a setting sun. “They showed me so much gratitude just for being interested as an American,” Hamm says, noting that he captured more than 20 hours of film footage. He was doing interviews up until an hour before getting back on his plane.

The album isn’t expected to be a moneymaker. Hamm was able to get oral contracts for 90 percent of the classic artists used on the record. The label pressed 1,000 copies (there are no digital downloads) and Hamm will get $1 per disc after packaging and distribution costs are paid. But he’s agreed to give all of his profit back to the artists. “I told [the artists], I’m not doing this for money,” he says, “but to get the music out there.”

“I’ve done the same thing and tracked down many artists over the years from North Africa to Indonesia,” he says. “Carl certainly has the passion, or should I say the obsession, that it takes to make it happen. … He basically wrote a book on the subject when you take into account that there are 80 pages of liner notes.”

Next up, there will be a vinyl run of another 1,000 copies of the album. Bishop adds that he’s been working with Hamm to plan a second volume in this series and potentially some single artist compilations, starting with artist Adnan Othman. Hamm met Othman first on his trip at the record release party for a modern Malaysian disco star. Hamm adds that he’d like to go back this summer to finish filming, but this time he’s using a more professional Malaysian videographer who lives in France.

“There’s still so much music out there,” he says.