The headlines still may be fresh on their passing, but not a month went by without someone’s life being cut short in Richmond. 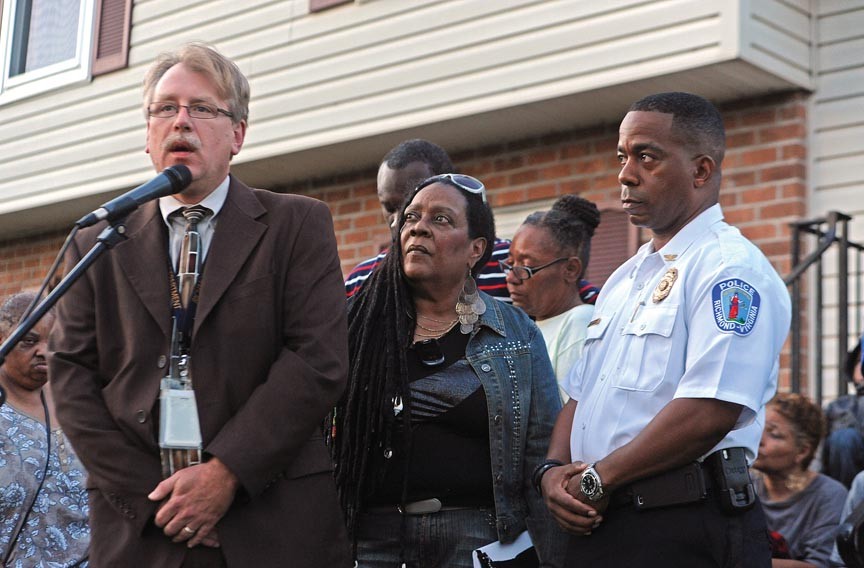 The city's deadliest day of the year was Christmas Eve, when Robin S. Clapp, Edward L. Bowmer Jr. and Ryshawn M. Jackson all died from gunshots. The headlines still may be fresh on their passing — and what form of justice will follow — but not a month went by without someone's life being cut short in Richmond.

There were fewer homicides in 2011 — 37, compared with 41 in 2010. The youngest victim was 18, the oldest 60. Of them, 32 were black, three were white and two were Hispanic. The majority of them — nearly three-fourths — were black men, and of those victims more than half were 30 years old or younger.

Opinions on the Back Page are those of the writer and not necessarily those of Style Weekly. We accept provocative, well-argued opinion essays, especially those of local interest, for consideration. You can Email your submission of not more than 900 words.