I am a list-maker to a fault.

Often, I write lists for what needs to be done in the future, but how about one that assesses the past? Here are 10 observations, in no particular order, that recap the local events, exhibitions and goings-on in the visual arts world from 2017.

For a nearly lifelong Richmonder, the city remains a special art town that keeps changing for the better as it offers a unique blend of supportive art community, affordable housing, local galleries and collectors, accessibility to other cities, and compelling art events. 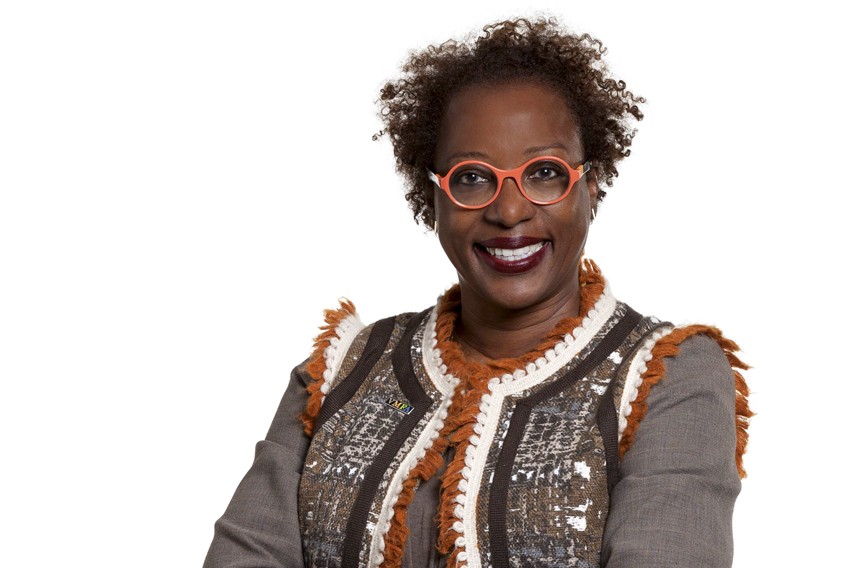 1. New people have been appointed to key positions that could bring big changes: Virginia Commonwealth University welcomed Shawn Brixey as dean of the School of the Arts, and the Virginia Museum of Fine Arts appointed Valerie Cassel Oliver as the Sydney and Frances Lewis family curator of modern and contemporary art. The Anderson Gallery has a new director, Chase Westfall, and it will remain a gallery — at least until the university ushers in a new purpose for the building. 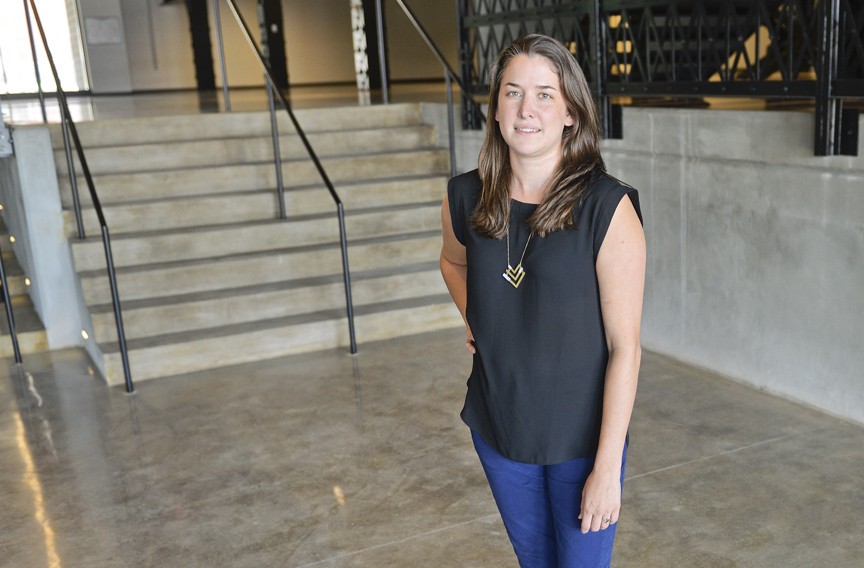 2. In its second year, and with Sarah Irvin as the new director, the Current art fair progressed from a grass-roots start-up in Scott's Addition to a first-class event with panel talks and new exhibitors at the renovated Main Street Station and train shed.

3. Current wasn't the only event that shined because of a change in venue. The Visual Arts Center of Richmond's annual Craft and Design, which was also held this year in the train station, was spectacular with double the number of participants and a children's educational area.

4. "Terracotta Army: Legacy of the First Emperor of China" at the VMFA does present amazing 2,000-year-old objects. However, organizers could have delved deeper into the complex character of Emperor Qin — known for his tyrannical rule — who has historically substantiated Chinese cultural heritage.

5. There were untimely deaths, including painter Bill Fisher and Dina Bangdel, a beloved art-history professor at VCU Richmond and Qatar who specialized in South Asian and Himalayan art. While her work made her an internationally-recognized scholar, Bangdel remained committed to teaching and mentoring and could always be found surrounded by students.

6. InLight celebrated its 10th edition, but it was overshadowed by the concurrent First Friday. Kudos, though, to the galleries in Richmond, including InLight-sponsor 1708 Gallery, that continue to mount innovative exhibitions year-round.

7. The city continues to be challenged by a lack of publications for people to debate the local arts scene. Publishers — local and national, print and online — are limited by budgets, public opinion and space. Many fantastic exhibitions and events receive no coverage this year.

8. Two such omissions include: Eva Rocha's "Threadbare" (July 20-Sept. 1) at Reynolds Gallery and Bernard Martin's "Perhaps He Should Have Stayed" (Sept. 1-Oct. 1) at ADA Gallery. 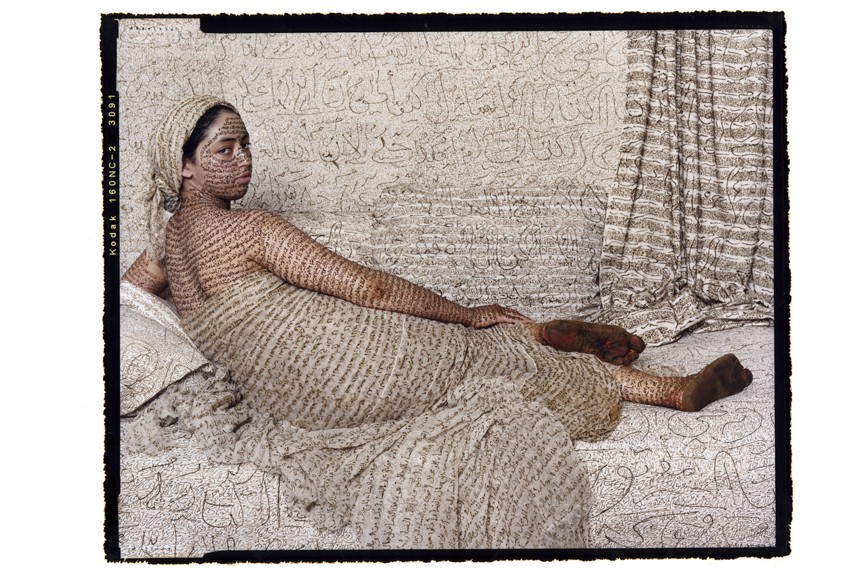 9. The Hamad bin Khalifa Islamic Art Symposium brought dignitaries such as Sheikha Al Mayassa bint Hamad bin Khalifa al-Thani and artists, including Shahzia Sikander and Hassan Hajjaj, to Virginia and the Virginia Museum. It showcased Richmond as a site for cosmopolitan, global engagement.