Xscape Shut Down for Unpaid Taxes 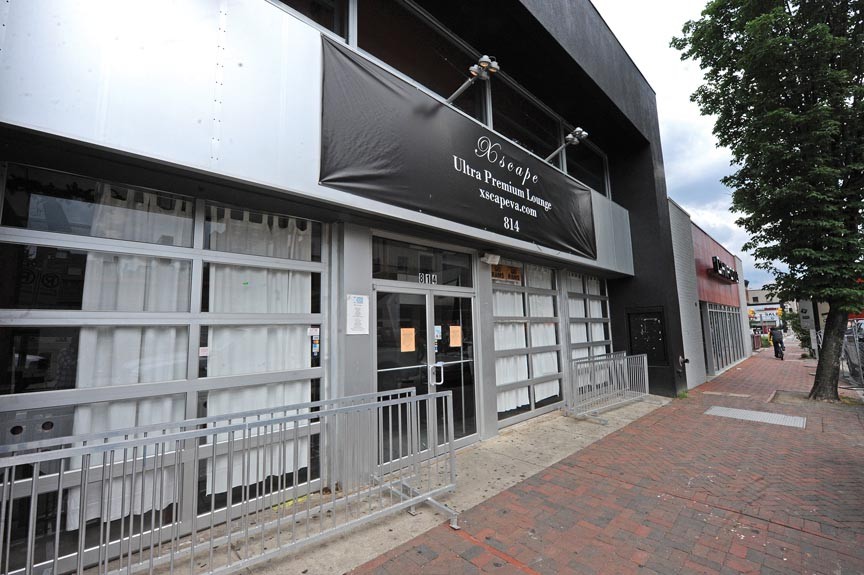 A club owned by the son of former state Sen. Benjamin Lambert III is in trouble because of unpaid sales taxes.

Xscape Ultra Premium Lounge, at 814 W. Grace St. (formerly known as Hyperlink Café), has been padlocked by the Virginia Department of Taxation because of a lien, according to a notice on the door dated May 3.

Club owner David Lambert says the notice contains incorrect, outdated information and has been resolved. He's not certain when the business will reopen, but it won't be as Xscape.

"Richmond is not a good market for the club businessman," Lambert says.

A lien memorandum filed in Richmond Circuit Court on June 4, 2009, says that Hyperlink Café LLC owes $76,306.57 in unpaid state taxes. The lien lists $207.16 for unpaid employer withholding, and the remainder is for sales taxes. Court records show that the Virginia Employment Commission also filed a lien against Hyperlink for $369.54 on Aug. 31.

Lambert wouldn't say what's been paid. Joel Davison, a spokesman for the Virginia Department of Taxation, says that taxpayer information is private except when disclosed in court filings.

Hyperlink has struggled before. In 2004 two contractors sued for more than $36,000 in unpaid bills for work at Hyperlink.

Lambert says he hopes to reopen the business soon as something tailored to the needs of the market and the community — possible a dessert bar named Mother Nature's Desserts or as a restaurant franchise.