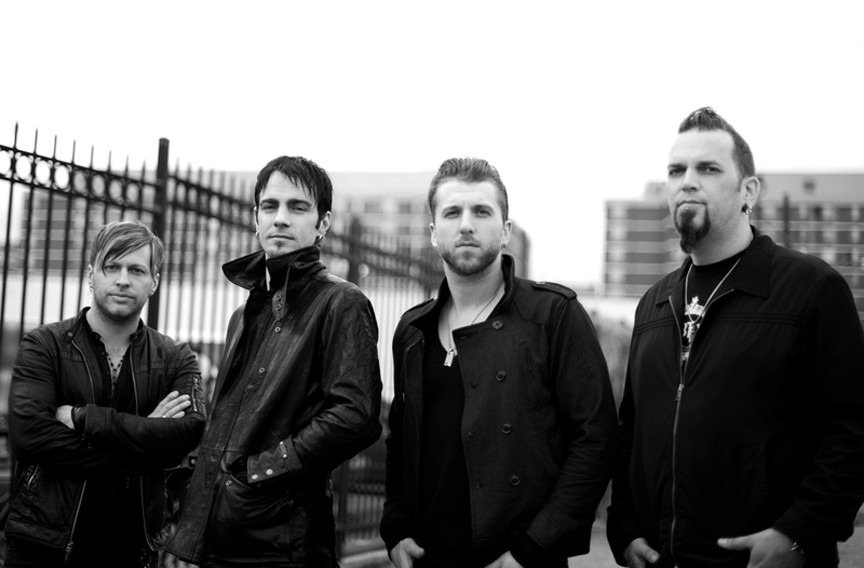 The rock radio station’s annual meshing of simmered meat and music turns 30. To celebrate, the daylong festival brings together some nostalgic rock bands, up-and-coming artists and some bands that aren’t necessarily rock. Headlining are hard rockers Three Days Grace, touring in support of their 2012 album, “Transit of Venus,” with a new lead singer, and indie pop duo Matt and Kim, who are known for their infectious dance-inducing pop songs. No strangers to the Chili Cook Off, hard-rock band Flyleaf returns, while Eve 6, best known for its 1998 hit “Inside Out,” brings back the days of ’90s power rock. Rounding out the festival are Churchill, Twenty-One Pilots, Breaking Laces and Richmond pop rockers Against Grace. XL102’s Chili Cook Off takes place at Richmond International Raceway on Saturday, April 20, from 11 a.m. to 8 p.m. $15-$30. xl102richmond.com.