Wynonna Judd at the Carpenter Theatre 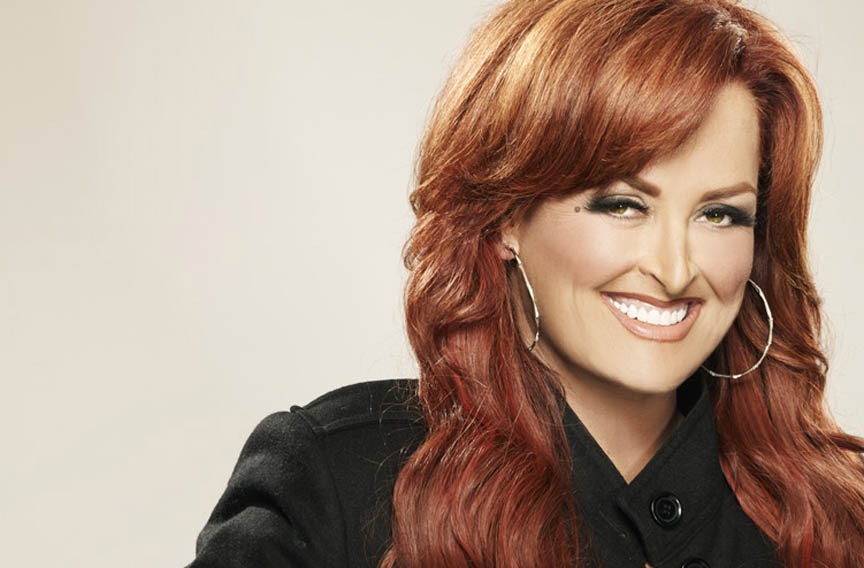 UPDATE: Richmond CenterStage has announced that the previously scheduled September 8 performance of Wynonna and the Big Noise as part of CenterStage's Third Birthday celebration has been cancelled due to unforeseen circumstances.

Five-time Grammy winner and country music star Wynonna Judd rose to fame with her mother, Naomi, as country duo the Judds, before embarking on a solo career in the ’90s. Her first three singles — “She Is His Only Need,” “I Saw the Light” and “No One Else on Earth” — all reached No. 1 on the country singles charts. Last year saw the release of “Love It Out Loud,” her first single since 2009, a Judds reunion and tour, and the debut of Wynonna’s new band, the Big Noise. After canceling a number of shows when her husband was injured in a motorcycle accident, Judd is back on the road and plans to give Richmond CenterStage a birthday party to remember. Wynonna Judd performs at its Carpenter Theatre on Saturday, Sept. 8, at 7 p.m. $57-$105. richmondcenterstage.com.