Privatizing road construction was supposed to be the answer. So why is it more expensive and less transparent? 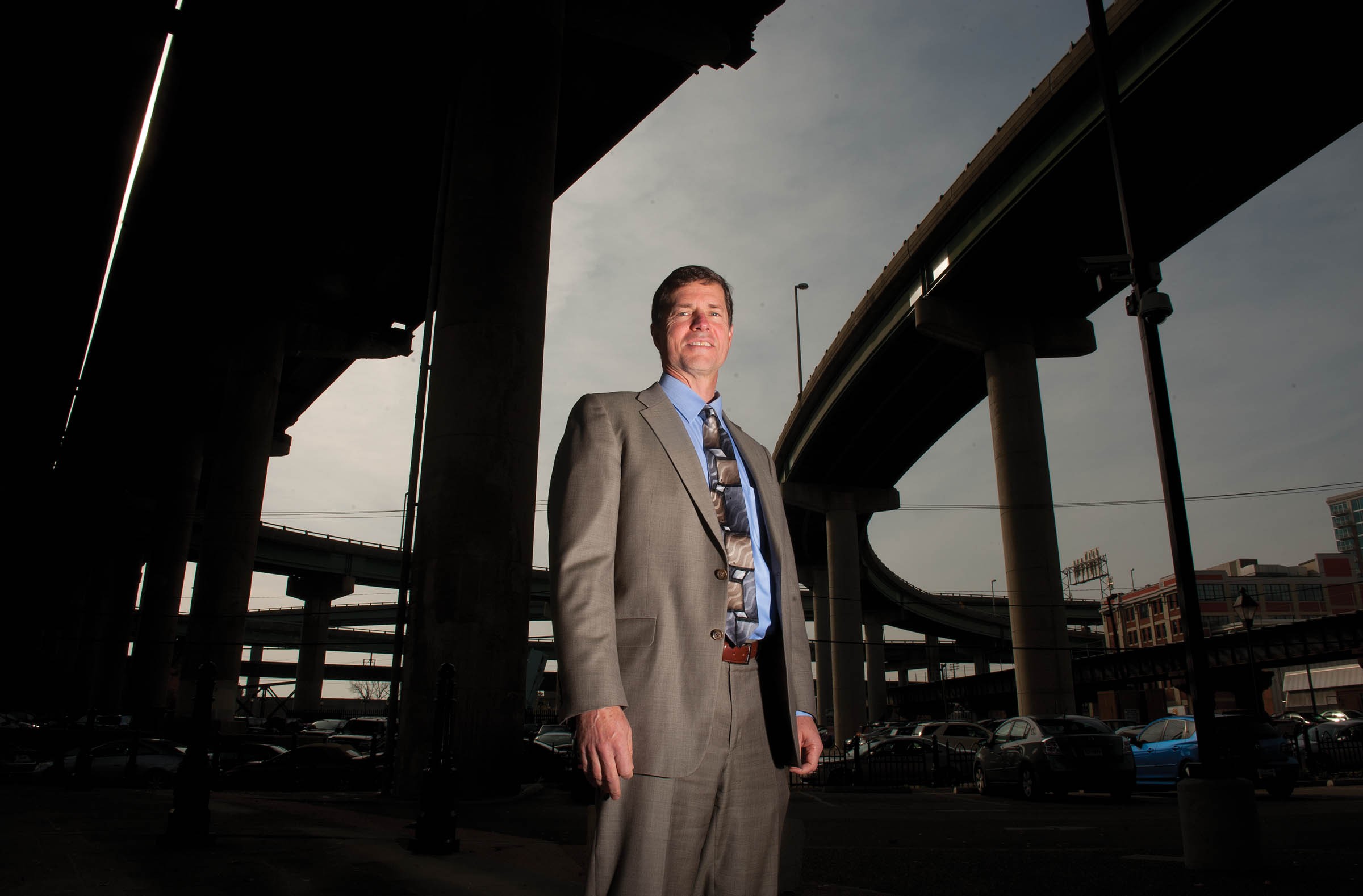 Privatization was supposed to make road construction less expensive and more efficient. But instead of unleashing free-market principles on the state's highway system, privatization has done the opposite, according to a new study commissioned by the Southern Environmental Law Center. There are fewer competitors bidding on work, the public is getting cut out of the process and the capital costs of privatization are typically higher than state-managed projects.

Such is the result of the Public-Private Transportation Act of 1995, says the study's author, James J. Regimbal Jr., principal of Richmond-based Fiscal Analytics and a former transportation analyst with the state Senate Finance Committee. While only four projects have been competed under the act — including the ill-conceived Pocahontas Parkway (Interstate 895) and the extension of state Route 288 — there are another 19 either under construction or under consideration across the state.

Over the years, the state's road privatization has become the ultimate road-building stopgap as the General Assembly continues its dogmatic refusal to levy more funds by raising gasoline taxes, which haven't increased or even been adjusted for inflation since 1986. To get by, each year the state shifts $400 million intended for road building to maintenance and repair. Of the funding for state construction projects this year $600 million is debt. "They are running out of the ability to issue debt," Regimbal says.

As governors use the state's privatization act as their major construction piggy bank, the process has morphed into a monster with little transparency, Regimbal says. Instead of the state prioritizing road construction through the Commonwealth Transportation Board, often major projects coming through the public-private act are single-bidder contracts consolidating power within the executive branch.

Once hailed as a national, trendsetting law, it's led to a decision-making process that more closely resembles a black box, Regimbal says. Style Weekly spoke with Regimbal, who did a similar study of the act in 2004, about his latest report.

Style: What are the report's essential points?

Regimbal: The PPTA has become the primary vehicle for delivering large transportation projects. It's a much more concentrated decision-making environment. It used to be a more democratic process. [Funding] distribution went out to various regions of Virginia. The priorities filtered up from the grass-roots level. All we have left are these large dollars that go through PPTA and are selected by a very limited group.

What was the original intent of the act in 1995?

It was supposed to be a leveraging tool and an adjunct to our existing, traditional funding methods.

How has it changed over time?

The process has less transparency to it. If the private entity doesn't want to disclose their information, they often don't.

Doesn't the Commonwealth Transportation Board still oversee the PPTA?

They can be fired at will by the governor. It used to be that the priorities would bubble up to the [board] and now it's more of an oversight process. It's more top down.

Are environmental reviews being sidestepped?

The National Environmental Policy Act requires that an alternative study [to a transportation project] be done. You ought to do that study prior to making any decision to the use of the PPTA. First you should analyze all your alternatives. Now it has to be done concurrently and it doesn't make sense. That biases the outcome.

What happened to public input?

The information is being controlled very tightly. A lot of decision-making is based on who has access to information.

What about one-bid contracts?

You had only one bidder in the case of the [Norfolk] Midtown tunnel. … They are not even following their own guidelines regarding the bid process, which call for multiple bidders. If you are going to have a true marketplace, you're going to have to have competition to get the best price. How can you do that when you have one bidder?

You suggest having the General Assembly pick some members of the Commonwealth Transportation Board.

That's one option. You could allow members to serve a four-year term without the threat of being fired. They would be like judges. If you are going to have these monopolistic situations being decided or huge subsidies then you ought to have your decision-making bodies have some independence with opinions being freely spoken. I'm not saying anyone on the board has done anything that's wrong but you just want to make sure they are truly independent.

What about raising gasoline taxes? (Sen. John Watkins, R-Powhatan, has proposed eliminating the exemption from state sales taxes for gasoline to raise $773 million in the first year to help with highway maintenance).

Sure. Then you could go back to your formula funds that would be distributed out through the regions. Local governments would have more input rather than having this top-down process. You'd go back to using the PPTA as it was intended — as a supplement to the process.

Haven't all governors liked the PPTA since 1995?

Oh, sure, why wouldn't they? You get to control the process. S