Worn Down and Worn Out

"Exposure to early adversity, particularly dire poverty, can powerfully shape the life course of a young person. As a city and region, we continually choose whether we’ll commit ourselves to an alternative course."

by Irene Carney and Tom Shields 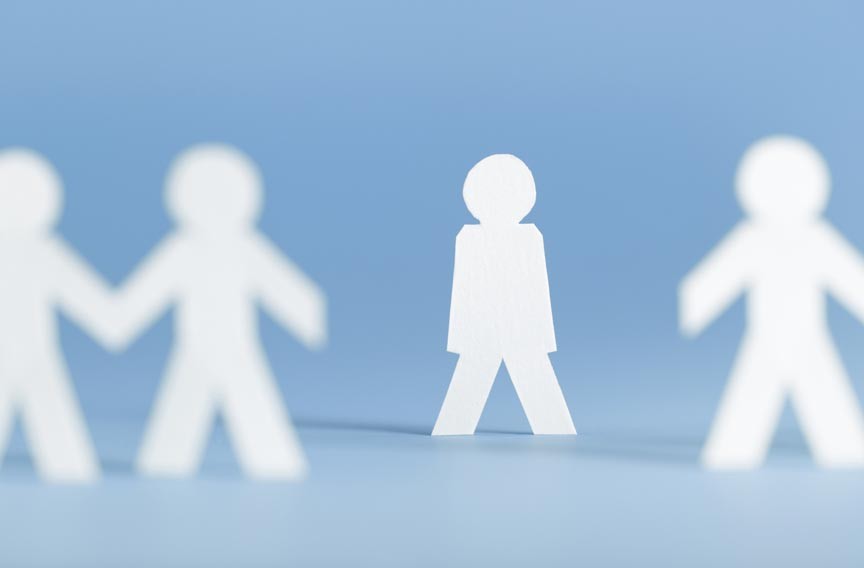 The number of American children living in poverty is staggering, totaling 16 million. That's one in five children younger than 18. Seven million of these children live in deep poverty, which means their family's total income is less than half of the poverty threshold. Between 2000 and 2011, there has been a 38 percent increase in the poverty rate for children in the United States.

Children in poverty face challenges each day that, over time, have a definite and destructive impact on their development. Studies focused on adverse childhood experiences are concluding that large doses of distress can show up later in life in the forms of disease, abusive behaviors, increased suicide rates and other problems.

We also know that the stresses of poverty can change a child's brain, physiologically and fundamentally. A range of neurological functions suffer, including those associated with language, working memory, and spatial and visual cognition.

What are the effects of poverty on a child's educational attainment and opportunity? A report by Helen Ladd titled, "Education and Poverty: Confronting the Evidence," argues strongly that a child's educational outcomes are intertwined tightly with the context of the child's background and experiences. A child who lives in poverty experiences more absences from school, a lack of attention and concentration, reduced creativity and memory, difficulty with motivation, and social and behavioral issues. Reports by the Organization for Economic and Community Development chart international findings of the impact of poverty and equity on a child's long-term education and labor market opportunities. Not surprisingly, in these reports the United States is, at best, average on these scales of equity, income disparity and educational attainment.

Research also shows a persistent and growing achievement gap due to higher rates of income disparity. High-income families spend nearly seven times as much on their child's education and enrichment as do low-income families. Overall, this all translates into historic trends of downward economic and educational mobility, the sharpest change since the 1970s.

There is some good news. Research on early educational programs, combined with intensive services for poor families, show promising signs that children from impoverished communities can succeed and experience emotional, social and academic success. In addition, a report published by the Equity and Excellence Commission titled "For Each and Every Child: a Strategy for Equity and Excellence" has won wide praise for its strong focus on how we as a nation can mitigate the impact of poverty on children's educational opportunities.

Locally, Mayor Dwight Jones' Anti-Poverty Commission has created a wonderful report with recommendations on what types of early investments could have the greatest return. The commission calls on the city to invest in programs such as pre- and post-natal home visits and interventions for young children who miss early educational benchmarks. It also suggests creating a promise scholarship that would guarantee a state college scholarship to Richmond public school students who meet certain academic standards.

There's also a growing national movement toward de-emphasizing high-stakes testing and renewing focus on noncognitive functions, such as curiosity and character. In education and policy circles, a book by Paul Tough, "How Children Succeed: Grit, Curiosity, and the Hidden Power of Character," is garnering serious attention because it succinctly frames both the physiological impact of poverty on children and the need for the paradigm shift that will be necessary if we are to end poverty's destructive cycle.

Tough argues that the conventional wisdom is that low-income kids struggle because they don't get enough early cognitive stimulation, Tough says on his website. The real, larger problem appears to be the chaotic environments and stressful relationships that characterize the upbringing of many low-income kids.

"Some children do become more resilient as a result of growing up in difficult environments — but many others are simply worn down and worn out by the experience," Tough told The Washington Post last year. Affluent children, he said, "have a social safety net that catches them when they go off course. Most low-income children do not. And so for them, I would argue, these character challenges are more urgent."

The Sabot at Stony Point school will be host to Tough for the inaugural Peg Spangenthal Memorial Lecture. Our goal for the lectures, present and future, is to bring fresh perspectives to the difficult questions we face about what our region can do to improve the learning and life chances of all chil­dren in the Richmond region. Exposure to early adversity, particularly dire poverty, can powerfully shape the life course of a young person. As a city and region, we continually choose whether we'll commit ourselves to an alternative course. S

Paul Tough will discuss ideas from his book, "How Children Succeed," on Thursday, June 13, at 7 p.m. at Sabot at Stony Point school. Tickets are $25 and can be purchased by visiting sabotatstonypoint.org.