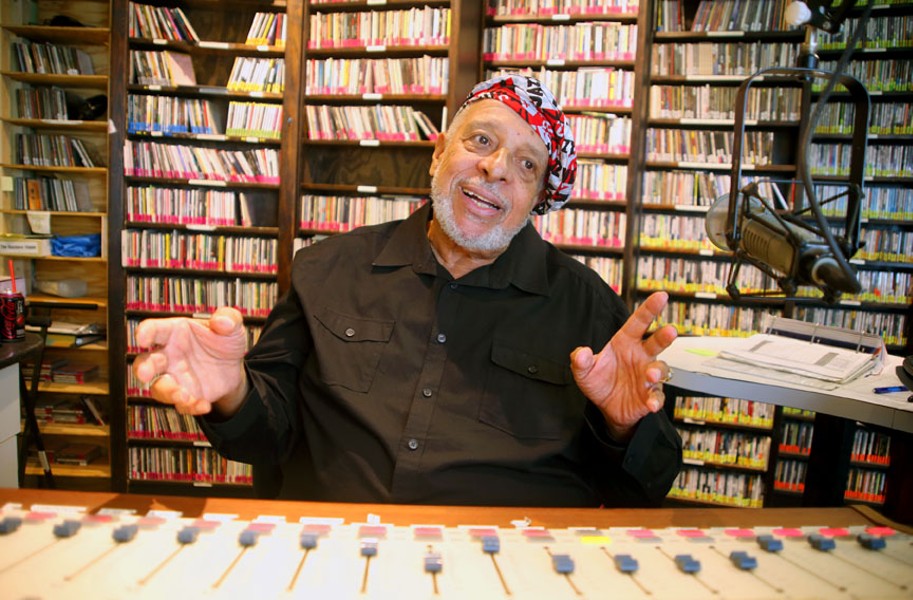 "I’m originally from New Orleans, born and raised in New Orleans. I was born in the 13th Ward and raised in the 7th Ward. It was very interesting, especially coming up in the 7th Ward because it was a neighborhood that had a whole lot of seminal musicians that lived in the neighborhood. And I got to meet and interact with them, including one of the seminal founders down there at Preservation Hall. There were several others I got to know. This was my early exposure from the local musicians.

"I actually wasted a lot of my mother’s money. She sent me to lessons. I thought that I could just sit down at a piano and start playing and didn’t even know about practicing. It worked out. I got a basic knowledge. I sang in the church choir and had the exposure of music on the radio. It just gave me a good background. Music just transcended the whole community, you know.

"I have a younger brother who was a DJ coming up, and he was more into local music. I got used LPs from him. I eventually started acquiring a collection of LPs and broadening my interest in music. My epiphany actually came when I had the opportunity to hear Horace Silver’s CD “Six Pieces of Silver.” That was an epiphany. It was a bebop quintet. I said, ‘Damn, there’s just more to music than just the traditional music of New Orleans.’

"And trio jazz, that had a big influence on me. I actually had the opportunity to meet and befriend Horace Sliver. He wrote a song for me: the song that I use as my theme song. The basic composition of a mainstream bebop group would be drums, piano, bass, a trumpet and saxophone. I was evolving and I left New Orleans. I went to graduate school at Ohio State and got the opportunity to hear live jazz in Columbus. When I finished school, I moved to Indianapolis. That’s where my two oldest kids were born and that’s the birthplace of several famous jazz musicians who I got to see and befriend while I was there — I was still amassing my jazz background.

"I was recruited for federal civil service to work at the United States Public Health Service Hospital in Galveston, Texas. I was the laboratory supervisor manager. Galveston put me close to Houston where I got to see everyone from Cannonball Adderly to you name it. We’re talking about the early ’70s. So, I went to the proprietor of the one of the places I went to. I‘ve amassed a real nice collection of jazz LPs and said, ‘What I’d like to do is come in here and play my jazz LPs during the happy hour.’ That was how I started presenting my music to people.

"I want to expose people to music that they otherwise would not have the opportunity to hear. Music is medicinal. You should have a big dose everyday."