In a moment caught around the world, Peter Sagan, a smiling 25-year-old with Slovakia emblazoned on his spandex racing jersey, crossed the finish line on Broad Street Sunday afternoon to end Richmond’s biggest sporting event ever.

For nine days, the UCI Road World Championships brought unprecedented spark and pizzazz to the area. Pelotons whipped past such landmarks as Monument Avenue, Libby Hill and Cary Street. Camera operators balanced precariously aboard speeding motorcycles and a ubiquitous helicopter captured spectacular shots of racers and Richmond at its best.

Mayor Dwight C. Jones, who gambled a $7 million city payment to the snag the race, said in a release, “I’m extremely proud of the way the Richmond region pulled together in welcoming the world to our doorstep and showcasing our community globally.”

While the receipts are tallied, anecdotal evidence shows mixed business results. Restaurant owners and vendors complained of a sluggish first weekend. Yet crowds — and sales — started coming together for the race’s last weekend during higher-profile competitions.

Mike Britt, owner of Poe’s Pub on East Main Street, was all smiles late Sunday morning while wait staff hefted plates of brunch food and beer. The pub was exceptionally well-located at the base of Libby Hill, which Wall Street Journal writer Jason Gay described as “a snaking cobblestone climb that looked like the driveway to Dracula’s Transylvania garage.”

“The middle of the week was terrible,” Britt said. But things had picked up by Friday, especially with Libby Hill becoming a major vantage point and people from overseas dropping by, Britt said: “They really know how to have fun, these Norwegians and Belgians. They were singing and dancing.” 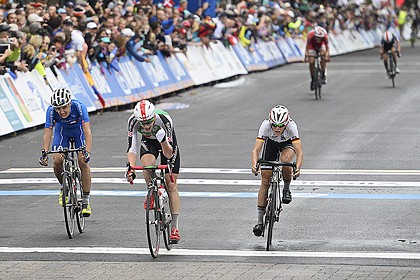 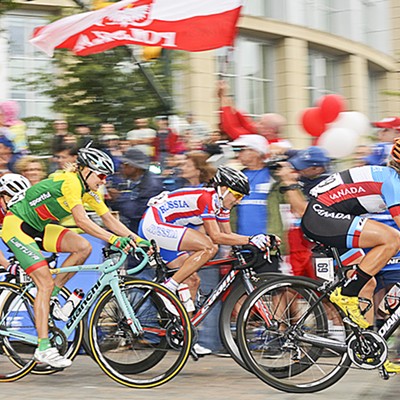 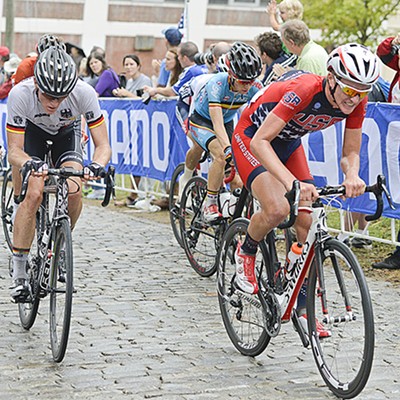 Crowds were somewhat less exuberant and more sparse a few doors down at Millie’s Diner. Owner Paul Keevil says that street closings kept people away during the week. Weekend crowds perked up, he said, but not to usual levels: “We usually have a 30- to 60-minute wait on Sundays.”

For utter despair, consider the plight of Mac McCormack. He owns McCormack’s Irish Pub in Shockoe Bottom, McCormack’s Whisky Grill in the Fan District and McCormack’s Big Whisky Grill at Regency Square Mall. Business at all three was down 50 percent for the race, he says: “I have no idea why. My guess is that the road closures kept people away.”

Chris Boyd was hawking bottles of chilled water at a dollar each, but says he was doing poorly. Not so at City Cigarettes, a bodega and sandwich shop he owns down the street. “These foreign people are just crazy for hamburgers and fries,” he says. Not far away, Cadillac Jones said he was having “fair” sales of race T-shirts at $25 each.

Vendors seemed surprised to get visits from Virginia Department of Taxation inspectors, who required that they submit sales records by Sunday afternoon. Some speculated that this was done so that state sales taxes could be listed as being in Richmond if a vendor lived elsewhere and might report the sales at the home office.

Richard Johnson, a state tax official in charge of a tax hotline, said state officials were requiring end-of-event reporting just at they would at the State Fair. Department spokeswoman Paige Tucker said that vendors who have a permanent sales license in the City of Richmond or a consolidated license weren’t required to report their sales Sunday, but others did. 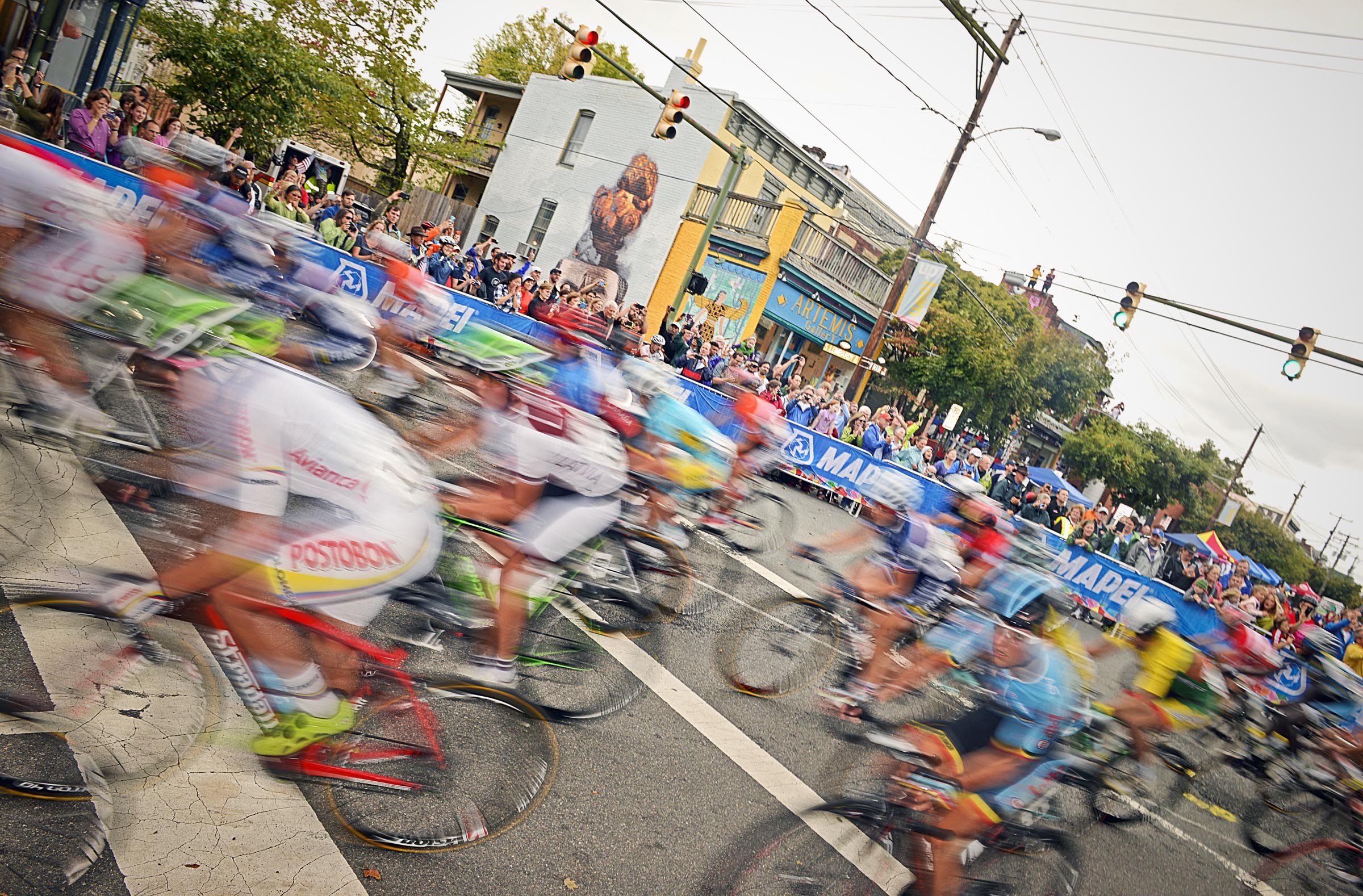 Among groups garnering praise for the event was the Richmond Police Department. Participants said they handled crowds in a smooth and friendly way.

“Police Chief Alfred Dunham went out of his way to help participants with planning,” said Brian Sciberras, assistant general manager at the Richmond Marriott, which was in the thick of the race action at the start and finish line and was packed.

Even so, the reported 645,000 spectator figure has some people scratching their heads. Some 12,000 people attended opening ceremonies at Brown’s Island, and several thousand fans were at Kings Dominion Sept. 23. But the idea that the race averaged 64,500 spectators daily for 10 days seemed excessive.

Shanks cautioned that the number was preliminary and that a more detailed estimate would be available within several weeks. It will include hotel and sales receipts, meals tax results, airport trips and other quantifiable measures. And analysts will pore over aerial photos to painstakingly count people’s heads, much the way the Central Intelligence Agency does to tally nuclear-tipped missiles.

The afterbuzz from the race is unmistakably positive, but confirmed numbers will help fill out the story — and likely spark new debates.