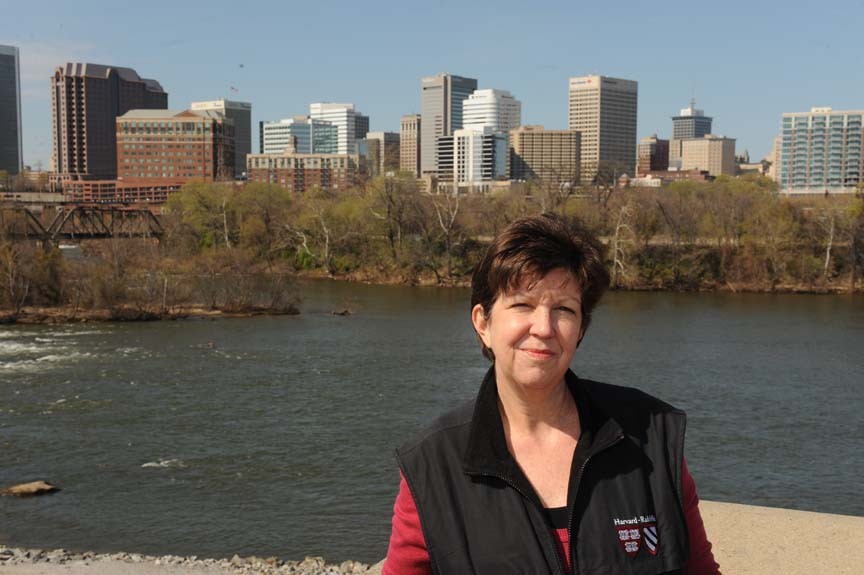 Now that the city's controversial planning director, Rachel Flynn, has left the administration, will some of the projects she championed get the boot?

City Council is reviewing Mayor Dwight Jones' proposed budget and capital improvement plan, which lays out the city's major construction and renovation projects. During the next few months, council will suggest changes and vote on amendments.

Some Flynn favorites are getting funded. Blight abatement will get $900,000 in the next fiscal year. The city's also spending $900,000 on new signs to help tourists navigate downtown. Some other projects, however, may be in jeopardy:

• One-way street conversions. Flynn was a proponent of restoring two-way traffic to several streets downtown. The new plan allocates $2.3 million for this over the next two years. But in a committee meeting last week, Councilman Bruce Tyler wondered aloud "what good we're doing here" by making less-traveled Marshall Street two-way. He says he wants to see a traffic study and explore alternatives to paying for new traffic lights. Business owners asked for the two-way conversions, which improve traffic flow and commercial activity, Flynn says: "The cost is minimal when you think about the results."

• Monroe Park. "It's shovel-ready, we did the drawings, we put in requests to have the park renovated. Hopefully it'll make it into the budget this cycle," Flynn told Style Weekly last month. It didn't. The city won't kick in money for the $6.2 million park project until fiscal year 2013. The city's waiting until a Monroe Park nonprofit has been officially created so that private fundraising can begin, Councilman Charles Samuels says, and hopes to put out a request for proposals this summer.

• Riverfront access. Flynn's hoped-for plan to set aside $5 million to acquire riverfront property isn't happening yet. The city still intends to spend $750,000 in fiscal year 2012 to improve public access to the river at the Intermediate Terminal, as well as $500,000 on a riverfront design plan.

• The urban forestry program. The city's allocating about $1 million to study, plant and maintain city trees, a sum that Tyler scoffs at. "Let me get this straight," he says. "We're going to inventory all the trees for $800,000?"

Councilman Tyler — an old adversary of Flynn's — says he's not targeting her pet projects. "They're not Rachel projects. They're city projects," he says. "And we have to put our priorities in order."

Tyler says he's concerned some of the city's biggest problems are being overlooked, such as the work that needs to be done on 56 buildings to make them comply with the Americans with Disabilities Act, and the $328 million unfunded liability in the city's pension plan. "We have a contract with them saying we'll take care of them," Tyler says of the city's employees. "And we're not."