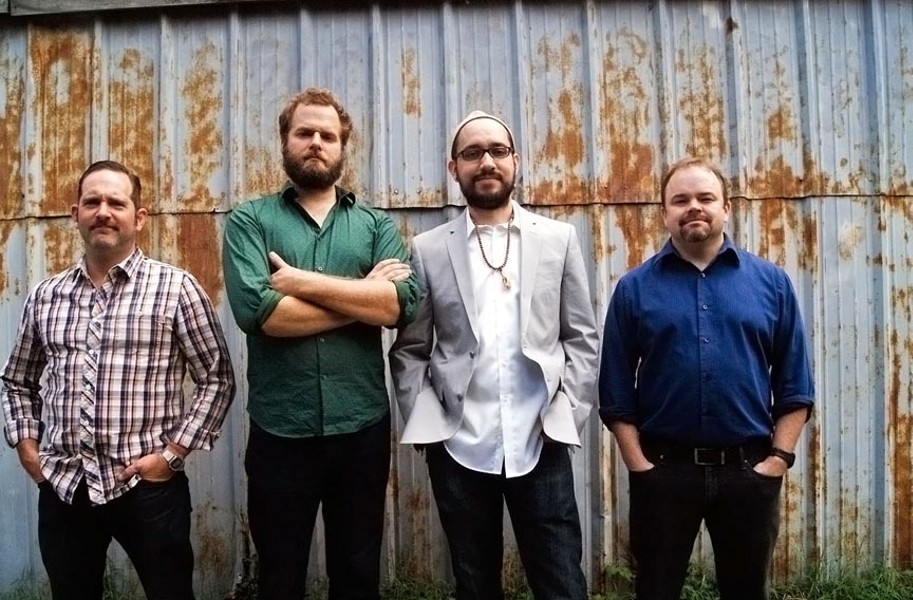 When Style interviewed local composer and percussionist Scott Clark at his apartment in mid-2012, a half-read copy of “Bury My Heart at Wounded Knee” was on the coffee table. A set of compositions based on Dee Brown’s tragic recounting of Native American history already was in the works.

Three years later, the ambitious work “Bury My Heart” is being released on the adventurous Clean Feed label. There aren’t a lot of successful examples of blending bracing improvisation with indigenous American music. Clark’s compositions are intense and abstract, but they have an emotional clarity that makes the suite accessible and moving.

Reached while driving back East at the end of a long tour with Natalie Prass, Clark hopes the work will be seen as an inspiration rather than just regretting the dark past.

“It’s not just history, but the present,” Clark says. “[The massacre at] Sand Creek has repercussions that are still being felt.” His long trip home will take him close to the sites in the song titles on the album. The Bighorn in Montana, Sand Creek in Colorado, Wounded Knee in South Dakota, Little Crow’s War in Minnesota.

Clark’s explorations are grounded in his Native American heritage, but the approach is more invitation than lecture.

“I don’t know everything,” he says. “I just want to shine a little light, bring some awareness, do a little good. … I’d love to get the ability to perform the music, sure. But there are a lot of people doing great work that are going to have more impact than a jazz record.”

True enough. But it is a very good jazz record.

The Scott Clark 4tet will perform “Bury My Heart” at a release party at Balliceaux on Nov. 18. Admission is free.