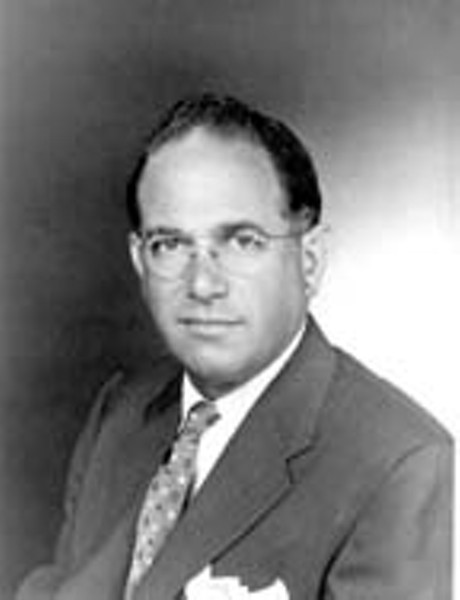 "He was very intense," Bauder recalled. "Once he got involved in something, he stayed with it."

While Billy Thalhimer's community interests were broad and deep — from the development of Maymont to leadership of Children's and St. Mary's hospitals — it was the Science Museum of Virginia that benefited most from his generosity and time. A longtime trustee, he served as its chairman from 1983 to 1987.

"I loved Billy Thalhimer," museum director Walter Witchey said last week. "He frequently came to the museum." While Thalhimer would offer specific compliments, Witchey said, he'd usually follow them with, "'Don't you think we ought to …' and supply a new idea to fill in the blank. His creativity was phenomenal." The concourse of the architecturally glorious former train station is named for Thalhimer and his widow, Barbara.

In recent years, it was always a pleasure to see Thalhimer out and about with his family. Pegasus restauarant on Sunday nights was a favorite outing. He was a Virginia gentleman of the old school. This was reflected by those who paid their respects following his death, including department-store painters and elevator operators. At his funeral, William III mentioned that among his father's gifts was making "everyone feel engaged, important and appreciated."

Thalhimer knew that successful retailing relied on teamwork. At the beginning of an all-important holiday sales season, Thalhimer once led his executives from the store's basement to its roof, handing each employee a spark plug. From bottom to top, he told them, "This is how we're going to do it, with en-FUSE-iasm."

Said one family member last week, smiling: "He's probably up there somewhere, trying to sell somebody the tie we buried him in."— Edwin Slipek Jr.