Will Tom Wolfe Join the Pantheon of Prominent Writers Buried in Hollywood Cemetery?

Scott Elmquist This is the Wolfe family plot in Hollywood Cemetery where there appears to be space for the legendary author beside his parents, Thomas Kennerly Wolfe and Helen Hughes Wolfe. You'll notice the cross also forms a "W."

Richmond-born journalist and author Tom Wolfe died May 14 at 88 in Manhattan, which had long been his home. He was the author of “The Right Stuff,” which received what-is-now known as the National Book Award in 1983. It was adapted into a motion picture that won four Academy Awards. He also wrote “The Bonfire of the Vanities” (1987) and “A Man in Full” (1998).

Wolfe began his career as a reporter for the Springfield (Mass.) Union and later wrote for the New York Herald-Tribune, the Washington Post and New York magazine. He graduated from St. Christopher’s School here and Washington and Lee University in Lexington, before going on to Yale University where he received a doctorate in American studies.

His parents, Thomas Kennerly Wolfe, who was for many years the editor of the Southern Planter, and his mother, Helen Hughes Wolfe, are buried in Hollywood Cemetery. Plans have not been announced for Wolfe’s funeral and interment. Style has reached out to his publicist and others and will update accordingly.

If Wolfe is buried in his hometown at Hollywood near his parents, he will be at rest among a number of other Richmond writers who had similarly celebrated careers.

These include novelist Ellen Glasgow (1873-1945), the author of 20 books. Her 1942 Pulitzer Prize-winning “In This Our Life” was made into a John Huston-directed film starring Bette Davis and Olivia de Havilland.

Among the 52 books he wrote, James Branch Cabell (1879-1950), is best remembered for “Jurgen: a Comedy of Justice.” He was honored in 1970 when the Virginia Commonwealth University named its Monroe Park campus library for the Richmond native.

Douglas Southall Freeman (1886-1953), who like Wolfe was also a newspaperman, was the author of four-volume “R. E. Lee: a Biography.” It won the Pulitzer Prize in 1935. His “George Washington: a Biography” won the 1958 Pulitzer Prize posthumously. A Henrico County high school bears his name. 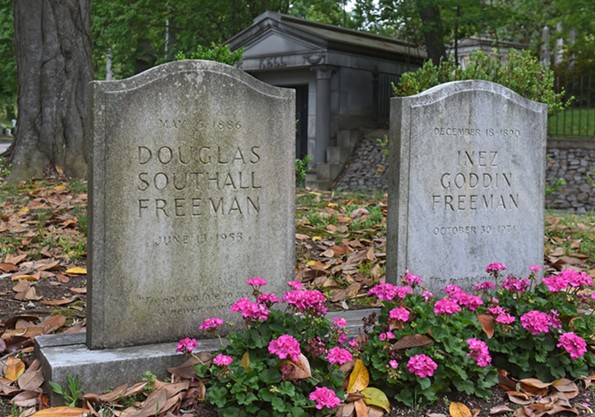 In 1953, Richmond attorney and historian David John Mays (1896-1971) won the Pulitzer Prize for his biography “Edmund Pendleton: 1721-1803.” It was the first of Mays’ two-volume examination of the life of the late-18th century Virginia politician and judge. Mays was a senior partner of the firm Mays and Valentine , now Troutman Sanders. 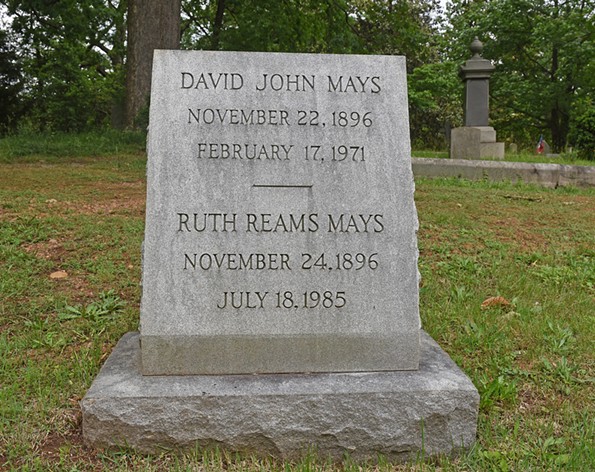 Finally, Virginius Dabney (1901-1985), who for 34 years was editor of the editorial page of the Richmond Times-Dispatch, also wrote a half-dozen books on Richmond and Virginia history. He was awarded the Pulitzer Prize for editorial writing in 1948.