Wilder, Where Art Thou? 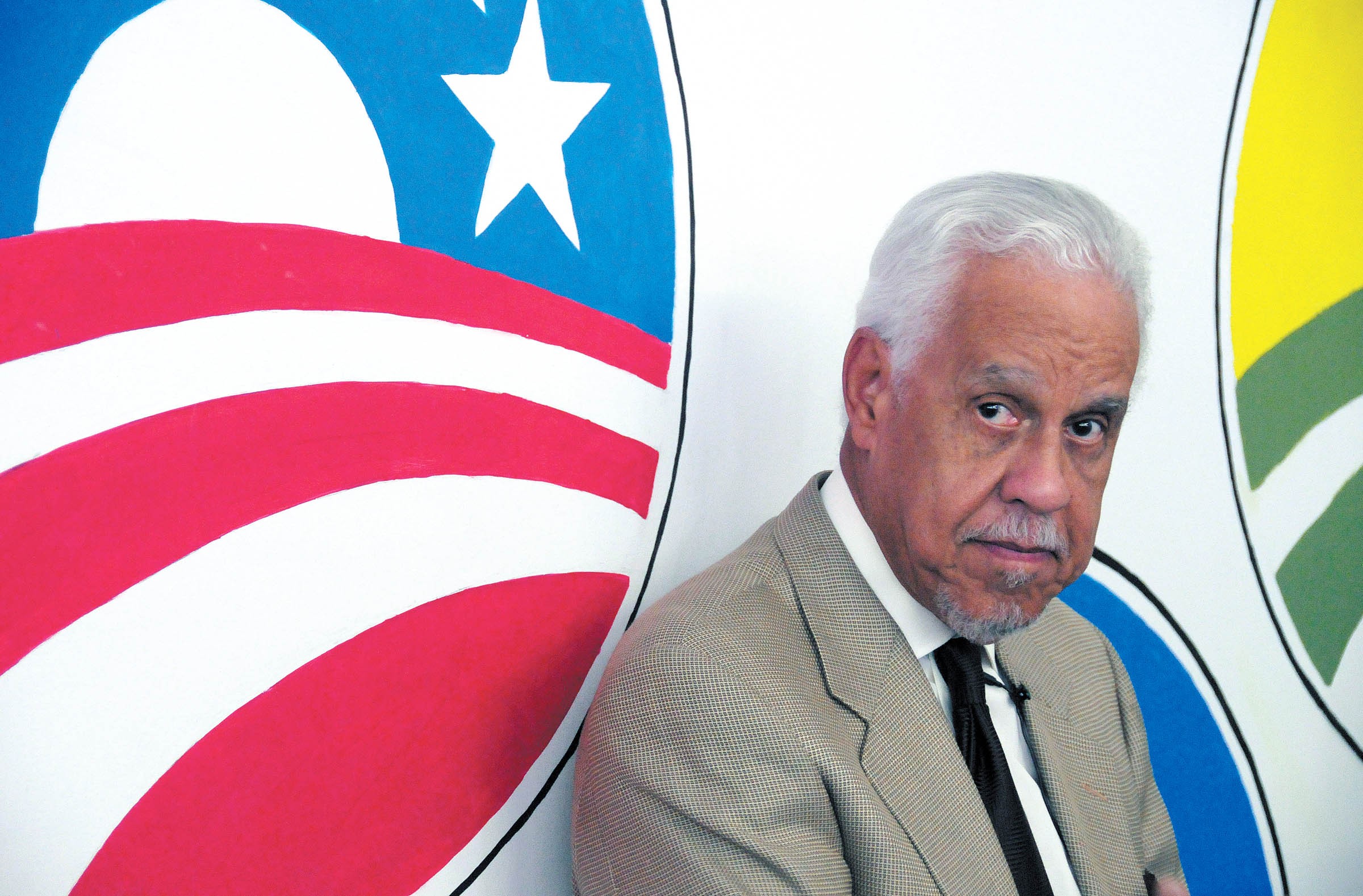 Where was former Mayor L. Douglas Wilder this election season? Nowhere anyone thought he'd be.

Four years after the former Democratic governor of Virginia helped Barack Obama carry the state, Wilder penned a widely published opinion piece in which he declined to endorse President Obama and seemed to lean toward Mitt Romney.

To be fair, in the last year or so Wilder has appeared frequently in national media, more as strategic muse than party activist. Where he stands politically is tougher.

Coy and unpredictable, Wilder is known for snubbing his own Democratic Party and rattling the establishment. Some bloggers speculated that Wilder appeared at a Richmond rally in August for the Romney campaign featuring running mate Rep. Paul Ryan. But later a reporter covering the event for national media wrote that Wilder meant to attend Gov. Bob McDonnell's education summit that day and went to the wrong hotel, ending up at the Republican rally. Whoops.

On Monday, the day before the election, Wilder resurfaces — sort of. He's listed as a speaker at a hastily called news conference in support of 5th District City Councilman Marty Jewell. But Wilder doesn't show, and for that matter Jewell arrives 24 minutes after the event is scheduled to begin.

"Where is Mr. Wilder?" a visibly frustrated television reporter asks.

"Let me put it this way," says Chuck Richardson, a former 5th District City Councilman who calls the meeting to condemn endorsements won by Jewell's opponent Parker Agelasto. "I was given to believe that he was going to show. If he doesn't, I apologize, but I can't account for his schedule."

When Jewell arrives, he brings a message from Wilder.

"He had every intention of being here," Jewell says. "I don't want anyone to get anything twisted here. He said that he had every intention of being here." He ultimately decided to skip the news conference, Jewell says, in part because "there are local and national media hounding [him] for a statement about the national election [and he didn't] want to garble the message here."

As of press time, Wilder had endorsed neither Romney nor Obama.

Bob Holsworth, a longtime political analyst and friend of Wilder's, gave up trying to predict the former governor's whereabouts, political or otherwise.

"I didn't think he was going to run for mayor and he ran for mayor" in 2004, Holsworth says. "So, that was the last prediction I made."