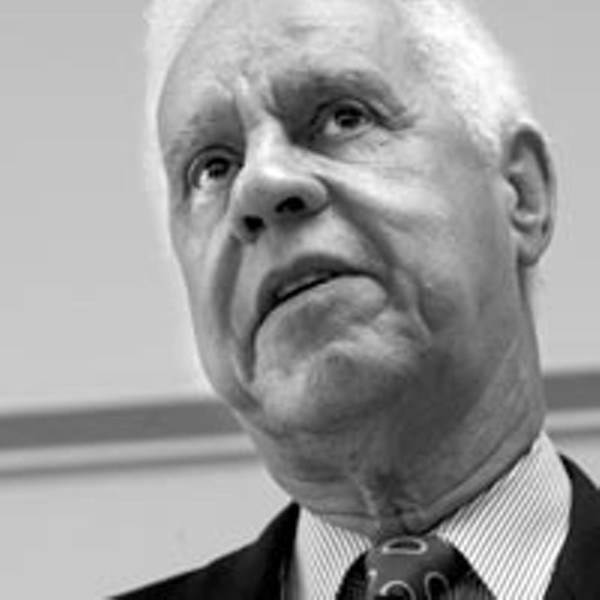 The report was in — but overdue. "We stamp everything that comes into the office," Piper says. "And it was stamped on Feb. 22."

The report, due Jan. 18, was 35 days late. Because of several late filings that were part of the report, the PAC faces a civil penalty of $900. Ultimately, Wilder's chief adviser, Paul Goldman, acting as the PAC treasurer, is responsible for paying the fine.

Goldman acknowledges the report was late, and notes that the PAC has been inactive for months. Its balance is $2,749.61. Another PAC was used for Wilder's primary fund raising.

"There was no intention to hide anything," Goldman says. "There are differences between substantive violations, and what amounts to administrative things."

Wilder was out of town late last week and unavailable for comment.

Style first inquired about the late report in mid-February. Goldman said at the time that he had completed the report and didn't know what had happened to it. Less than a week later, according to the state, the report was turned in Feb. 22.

Next, the state will review whether the report is complete, Piper says. "If it is, it gets filed away."

A review of the report by Style shows that the PAC omitted required occupational information about donors — a violation of state law, unless the campaign provides the information within 30 days of notification by the board of elections.

Including the updated campaign information, and amounts filed with the city and state, Wilder reports raising $453,779 for his campaign and spending $295,522 — leaving $158,257 in his coffers. He owes $776 to a mailing services vendor. Wilder has said he will put the extra money into a political action committee.

The $158,257 in Wilder's reserves excludes whatever money was raised from his inaugural ball, which he has declined — and is not required — to disclose.