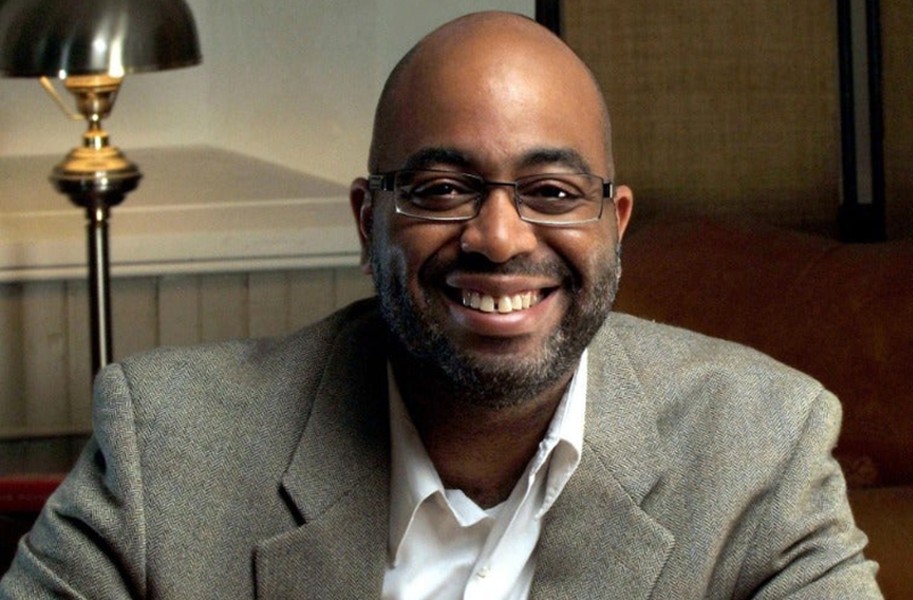 Denver-based soul food scholar Adrian Miller is on the cusp of publishing his third book  – “Black Smoke: African Americans and the United States of Barbecue” – which he spent years researching, visiting barbecue joints in places as far-flung as Richmond, Las Vegas and Natchez, Mississippi. Miller holds an undergraduate degree from Stanford University and a law degree from Georgetown University and is the first African American and layman to serve as executive director of the Colorado Council of Churches.

But he still gets nervous in front of an audience. Well, at least a virtual one.

“I tell a lot of jokes,” Miller says. “I really feed off the crowd – it’s rough when you tell a joke and there’s complete silence.”

Miller is one of a half-dozen featured speakers preparing themselves for the virtual realities of a pandemic-proof food festival. The city’s Fire, Flour & Fork, now in its seventh year, typically jam packs upwards of 40 events – from elaborate wine dinners to expert cooking workshops – into four days of robust revelry.

This year, of course, the offerings had to be pared down.

Folks can tune into six hourlong sessions taking place Thursday evenings in October (Oct. 15, 22 and 29) and on Saturday, Nov. 7, from 10 a.m.-5 p.m. Tickets are remarkably inexpensive – $10 per Thursday session and $30 for Saturday’s all-day affair – especially for a festival that has been named the third-best in the country by USA Today.

“Because programming is virtual and without the extras of the live events – for example, access to beverage and food sampling throughout the entire day – we’ve priced tickets accordingly,” co-founder Susan Winiecki says.

The talent pool may be spread out, but it’s as deep as ever: Southern Grit’s Debra Freeman moderates Miller’s Oct. 29 session, Tending the Fire, while local food justice advocate and change-maker Duron Chavis moderates the Oct. 15 session, Ribbons of Okra: the Black Cooks of the Federal Era, with culinary historian Leni Sorensen. 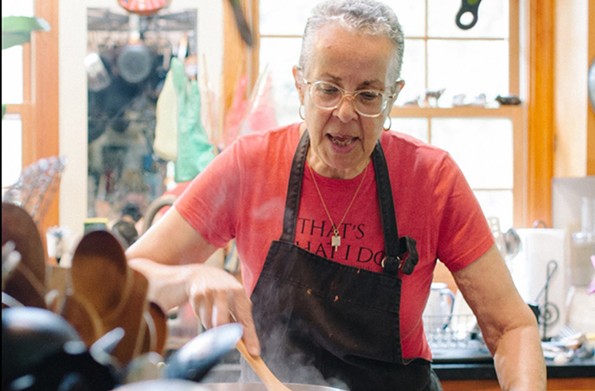 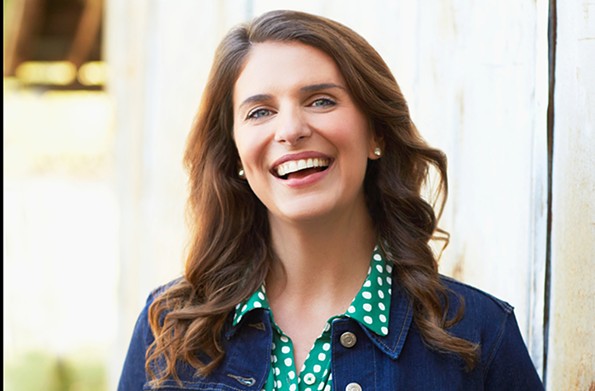 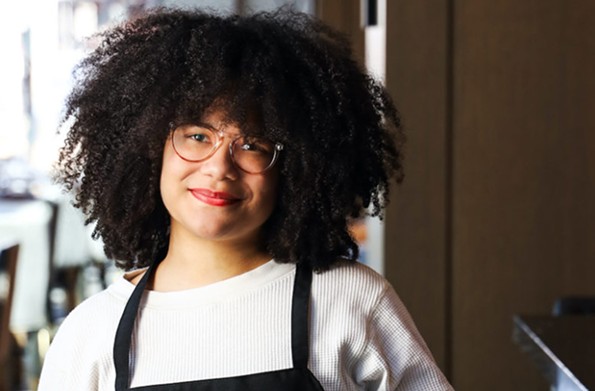 “Since 2014, we’ve strived to amplify stories that have not been shared or that shed light on the state of the farming and restaurant community,” Winiecki says. “By asking back some of our former guests, each is adding to their story.”

The Oct. 22 panel, It’s Illegal to Grow in Europe, But Its Roots Are in Richmond, will feature two-time festival visitor, author and food critic Todd Kliman, who will discuss the great American coming-of-age story of the Norton grape.

“Dr. Daniel Norton was a botanist, he loved peddling around in his garden,” says Annette Boyd, director of the Virginia Wine Board Marketing Office, who adds that officials love working with Winiecki and the festival.

Kliman’s 2010 biography “The Wild Vine” explores the fascinating origin of Norton, a grape that, unlike the oft-maligned too-sweet fox and muscadine varieties, actually makes a “palatable wine,” Boyd says. The add-on for this panel is, naturally, a bottle of Norton, which Boyd says you can find as close as your nearest Kroger.

“It won awards in world fairs in the 1800s, and national and international recognition,” Boyd says. She offers the CliffsNotes version of how an ever-inquisitive 19th-century doctor cross-pollinated a French grape with an indigenous grape growing wild on Richmond’s Belle Isle.

But to get the whole story, Boyd urges, there’s nothing like the real thing.

“It’s so well-written,” she says of Kliman’s book. “You care about the characters. It’s a book about outsiders: Daniel Norton was an outsider. And Kliman frames it from an outsider perspective. Everything about the decisions made to grow Norton went against the grain.”

Stories like the nascence of the Norton grape are too often lost to history. Sometimes it’s because the details are too blurry, too deeply buried in long lost letters and choppy oral histories. Sometimes truth becomes tales and what was once easily accepted reality becomes, to the detriment of all, purposefully misconstrued.

“The food media around barbecue has basically, in romantic terms, told the African American community, ‘Hey, we’re just not that into you,’” Miller says.

In his upcoming book, “Black Smoke,” Miller outlines the Native American origins of barbecue and how that gets transferred to enslaved peoples in the early years of our country’s founding. “For two centuries, African Americans were the standard bearers of great barbecue,” he says.

According to his research, Miller says it was during the late ’90s and early 2000s that the humble world of barbecue got glossy, with self-proclaimed pitmasters finding their way into big-name magazine spreads, creating a buzz and allure that morphed into high-dollar competitions. These primarily featured white men, the same men in the magazines, the same men winning the same culinary awards year after year.

“One thing I want to emphasize is this is not a travel log,” Miller says of “Black Smoke.” He will list some of his favorite barbecue spots from across the country at the end of the book – how could you not? But more than anything, Miller says, this is the story of how barbecue developed in America. And these are the people behind it.

You can find links to all of this year’s Fire, Flour & Fork stories – and ticket information – at fireflourandfork.com/2020-events.