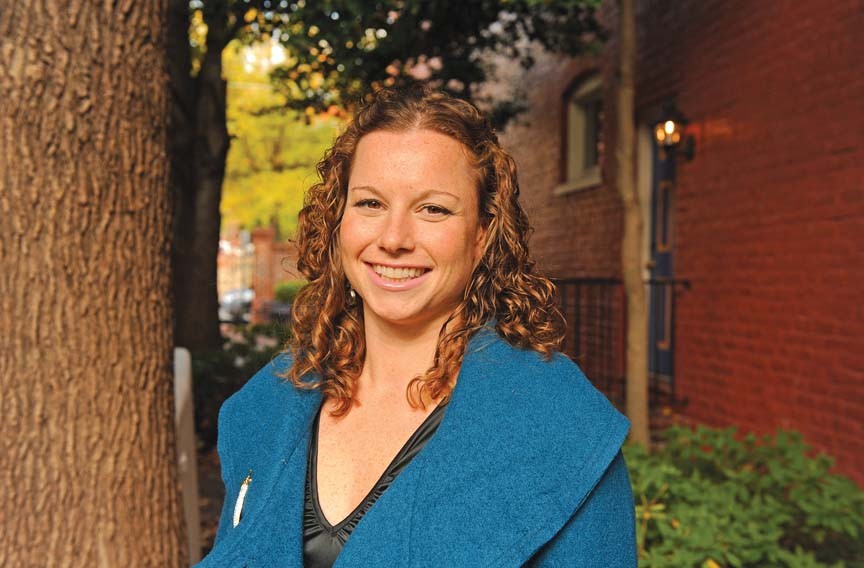 On Earth Day, Mayor Dwight C. Jones stood behind a row of rain barrels and unveiled an ambitious plan to make the city greener — developed by the mayor's own Sustainability Advisory Committee.

In the audience were two members of City Council's Green City Commission, which hadn't yet had a chance to review the plan.

While the city forges ahead with the 55 initiatives in the mayor's RVAgreen plan — as wide-ranging as tourist streetcars, bike sharing and an organic pesticide policy — the green experts on City Council's competing panel wonder what their role is. "It's been a little touchy," chairwoman KC McGurren says.

The nine members were charged with providing expertise to the city, encouraging private-sector businesses to adopt green policies and recommending changes to city laws to support sustainable practices.

The council commission was told, "the city's already working on a sustainability plan, and you should come to the meetings and support it," says McGurren, executive director of EarthCraft Virginia.

McGurren and other members did just that, attending several of the public hearings throughout the year. But the commission didn't get a chance to help write the plan. Instead, McGurren says, members received a draft of it two days before the mayor announced it to the public.

Commission members have felt frustrated, McGurren says. She's going to meet with Hilbert this week to determine what the group should be doing.

Alicia Zatcoff, the city's sustainability coordinator, is working on a plan to detail the money and efforts needed to make the RVAgreen initiatives happen. "Some things will take hopefully not too long to implement," she says. "Some things could take 10, 20 years to do."

This plan primarily will be developed by staff, although the mayor's committee members will be invited to help, Zatcoff says. City Council's commission also is welcome to assist, she says: "That would be our wish, that the Green City Commission would want to support the plan and help us implement it."

McGurren sees "a huge opportunity" for the commission to reach out to local companies that already do some of the things the city wants to try, such as lowering energy consumption citywide.

That's on Zatcoff's list too. "The city's certainly not the expert in all of these areas," she says.