Did Obama really kill Bill's Barbecue, or was it the free market? 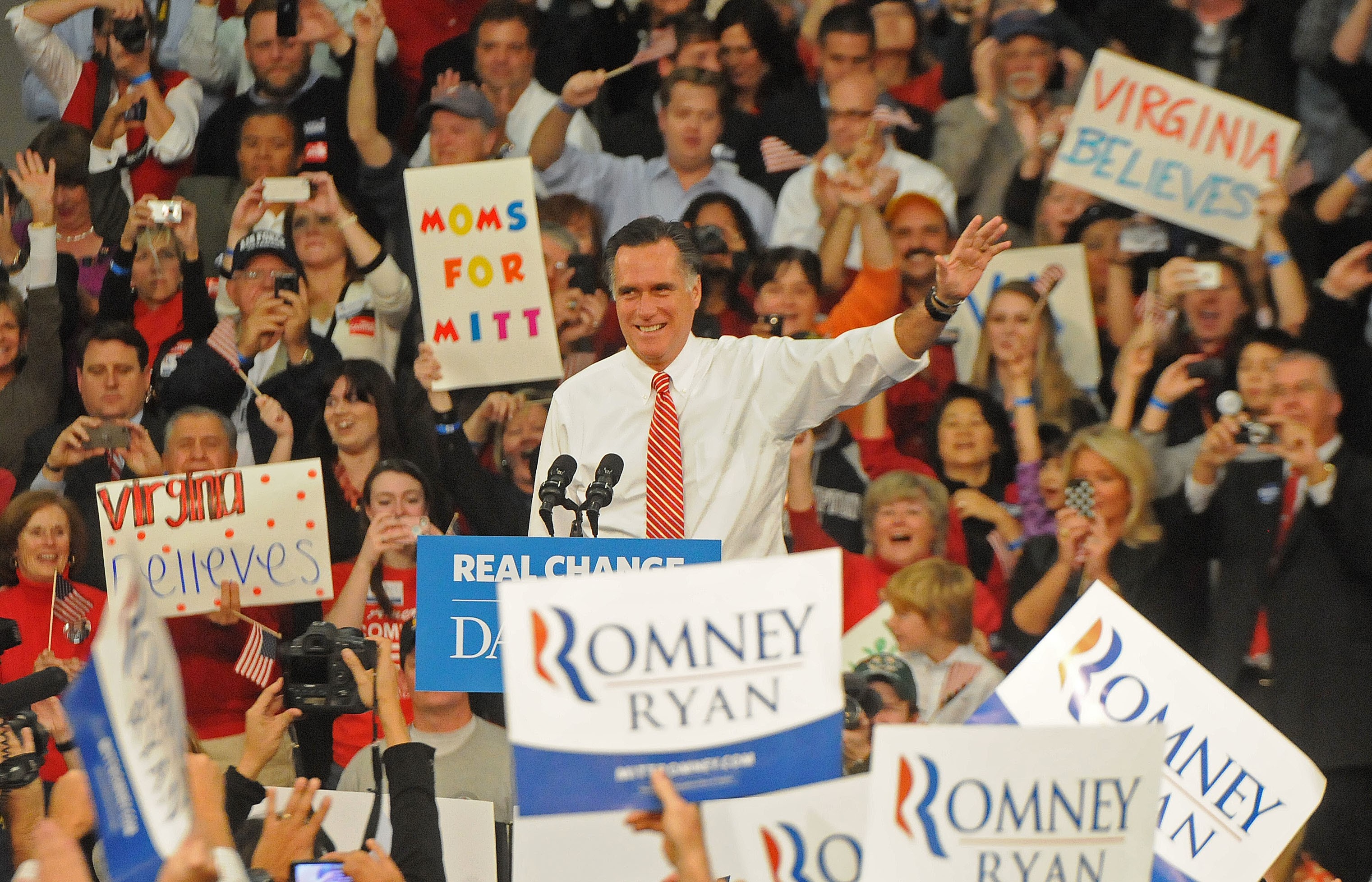 Did Barack Obama kill Bill’s Barbecue? Or was it soggy French fries and bad sauce?

Mitt Romney’s campaign is going with the former. In a video released Thursday morning and during a subsequent campaign stop outside of Richmond, Romney links the regional chain’s collapse in September to the president’s economic policies.

“I was just a few moments ago at Bill’s Barbecue,” Romney says at the Meadow Event Park in Doswell. “The owner of Bill’s just told me that she’s going to close her doors. The business is closing up. And I said, ‘Why?’ And she said: taxes, federal regulations. Then, she also said Obamacare. Taxes, regulations and Obamacare. Those three things are crushing small businesses across America.”

The point was hammered home in a wrenching campaign ad. In it, Bill’s Barbecue President Rhoda Elliott holds back tears as she talks about closing the business. The ad ends with two lines of text: “Bill’s Barbecue couldn’t take four years under President Obama. Can we afford four more?” 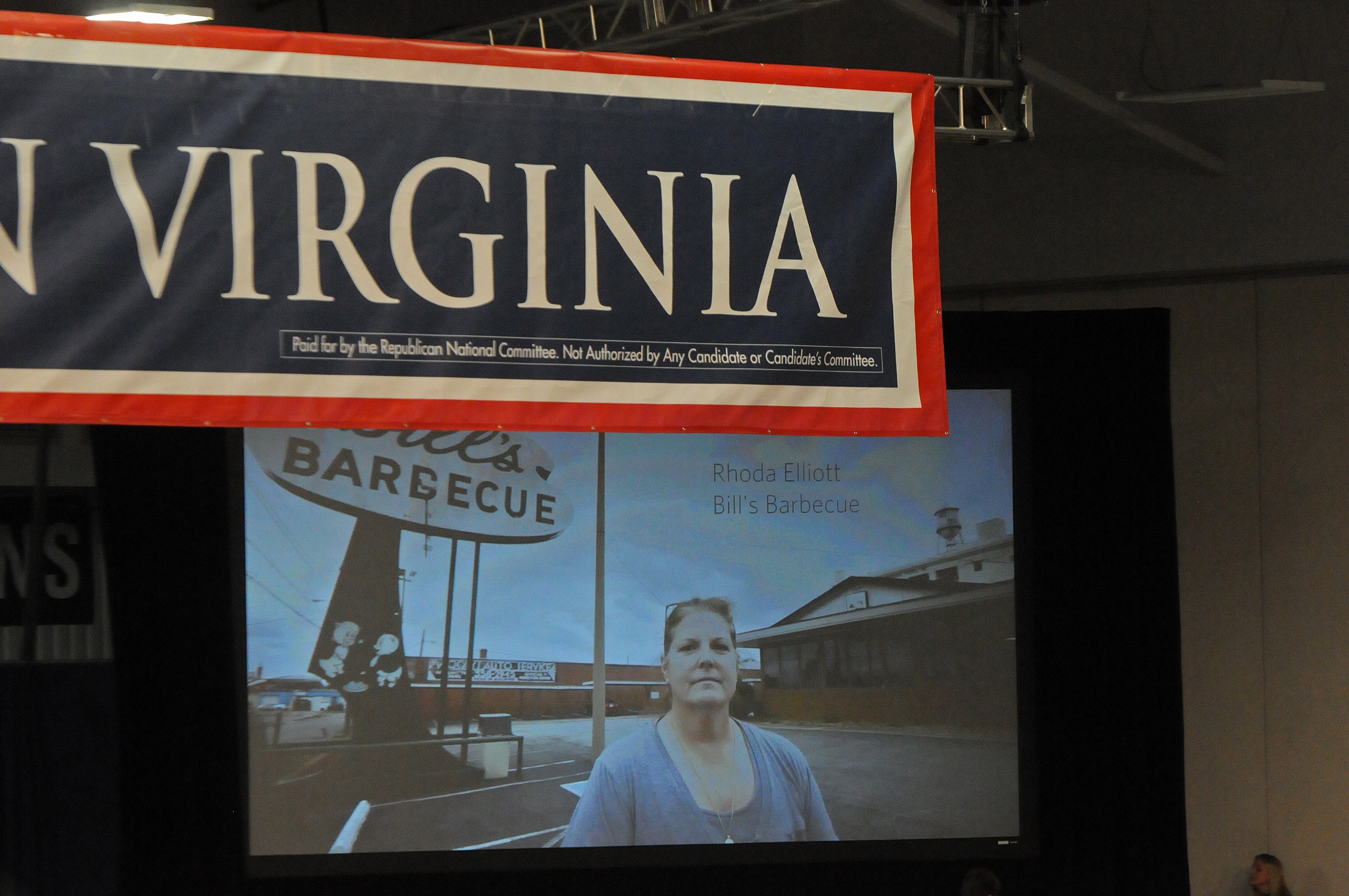 But is it also possible Bill’s closed because the business was poorly run and people didn’t like eating there? Or perhaps the 82-year-old chain, widely regarded as a Richmond institution, didn’t adjust to the shifting winds of the free market?

Even people leaving the Romney rally Thursday weren’t entirely sold on the link between Obama’s policies and the demise of Bill’s. Deb Cushing, 59, of Henrico, says she grew up going to Bill’s. But she also concedes the chain’s minced pork approach to barbecue might not be the best.

On the Web, the criticism is stronger. “It was soupy and smelled bad. … I have no idea how any of these places stay in business. There is never anyone in them, yet they are everywhere and always open,” says one review posted in 2011 on Yelp.com, a site that features consumer reviews of local businesses. Out of possible stars, Bill’s Barbecue has earned two on the site.

“I’d heard good things about Bill’s being a barbecue institution so I decided to check it out,” says another review posted in 2011. “Soggy, undercooked fries. Limp, dry pork without any flavor and something that tasted like Kraft singles smashed between two greasy buns. Ugh! Never again!”

Buz Grossberg opened Buz and Ned’s Real Barbecue 20 years ago in direct competition with two nearby Bill’s locations. He says the idea that Obama is bad for barbecue is outrageous. His business has grown every year through Republican and Democratic administrations, he says.

“It kind of doesn’t matter who is in office if you have a strong business,” says Grossberg. He says Bill’s failed to adapt to a changing market. “They have no one to blame but themselves,” he says.

Meanwhile, Grossberg says he was able to open a second location in Henrico this year as a direct result of a government loan issued under Obama by the U.S. Small Business Administration.

“Without this loan, we would have never been in this second location -- it would have been impossible,” he says.