While schools push for more funding, an internal audit uncovers flaws in oversight. 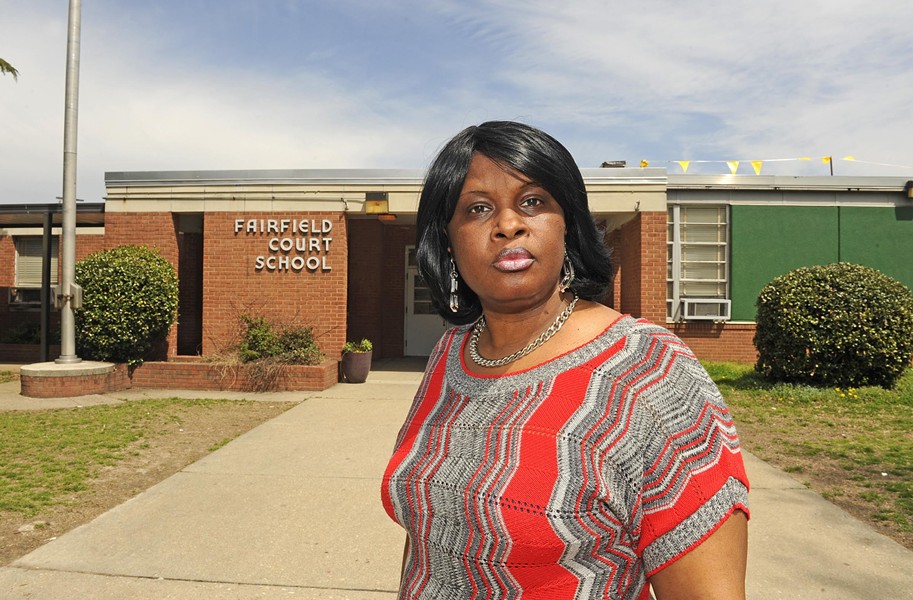 While Richmond Public Schools officials and School Board members plead for more money from City Hall this week, an internal audit of the district’s procurement practices reveals lax controls over how it spends the money it does receive.

The 44-page draft, prepared by City Auditor Umesh Dalal, covers 18 months ending in 2012. The audit is scheduled to be presented to the School Board in the coming weeks. Richmond Public School sources provided draft findings to former School Board member and activist Carol A.O. Wolf, who shared a copy with Style Weekly. (For an opinion essay by Wolf on the issue, see page 47.)

Dalal’s investigation found what he called avoidable expenses, the questionable awarding of contracts -- including several, without explanation, to contractors who didn’t submit the lowest bid -- and multiple breakdowns in purchasing procedures and controls, including lack of adequate oversight over the purchasing officers.

Among the examples, Dalal citied more books purchased than necessary and a contractor without a proper lead-abatement license who was awarded a $94,000 contract for painting three schools.

“Although, expenditures on book purchases have declined over years, RPS still spent approximately $375,000 in excess of needs,” Dalal wrote. “These costs could have been avoided.”

Dalal says $105,015 of $163,457 of the purchases he examined didn’t comply with bid requirements and other procedures. He also noted that the contract-scoring system, which gives additional points to minority-owned businesses, may open up the district to lawsuits.

Dalal’s findings raise questions about the School Board’s ability to oversee the money it receives, board Vice Chairman Kristen Larson acknowledges. But the board itself requested the audits, she adds. Larson joined six others as new board members in 2013.

“The whole reason we asked for the audit is so that we have a base line of where we want the system to go,” Larson says. “We had a sense there were places we could find efficiencies and management issues we needed to address.”

Larson is leading a buildings task force with 2nd District Representative Kim Gray to catalogue the condition of school buildings, which, she says, require an estimated $100 million in repairs. In next year’s budget, “we’re going to implement as many audit recommendations as we can,” Gray says.

City Council President Charles Samuels is only vaguely familiar with the audit’s findings, he says, but notes that leadership turnover in the district, including new Superintendent Dana Bedden, has helped improve confidence in the district’s ability to manage its money.

Council member Chris Hilbert says that while he’s hopeful that a newer board and superintendent will bring change, the audit is a reminder that “we need to do more, but we need to show the taxpayers their money is being well-spent.”

Gray says she agrees with the audit’s overall recommendation that the district no longer maintain its operations warehouse on Arlington Road, but thinks the city is moving too fast.

The warehouse, which cost $439,000 in fiscal year 2013 to operate, occupies valuable property near the area where Mayor Dwight Jones wants to redevelop land that’s home to the city’s baseball stadium. Gray says the audit provides the Jones’ administration with ammunition for its argument that the district needs to rid itself of the property.

“I think we have to be more creative with our approach and not be shortsighted,” Gray says.

City Council is considering a budget submitted by Jones that calls for $5 million in capital maintenance funds for schools in 2015. While that’s close to the amount the School Board suggested, Gray has argued that its request wasn’t nearly enough to cover extensive building needs.

The City Council is expected to vote on next fiscal year’s budget at the end of May.