The city moved too quickly when it built the new Fire Station No. 17. 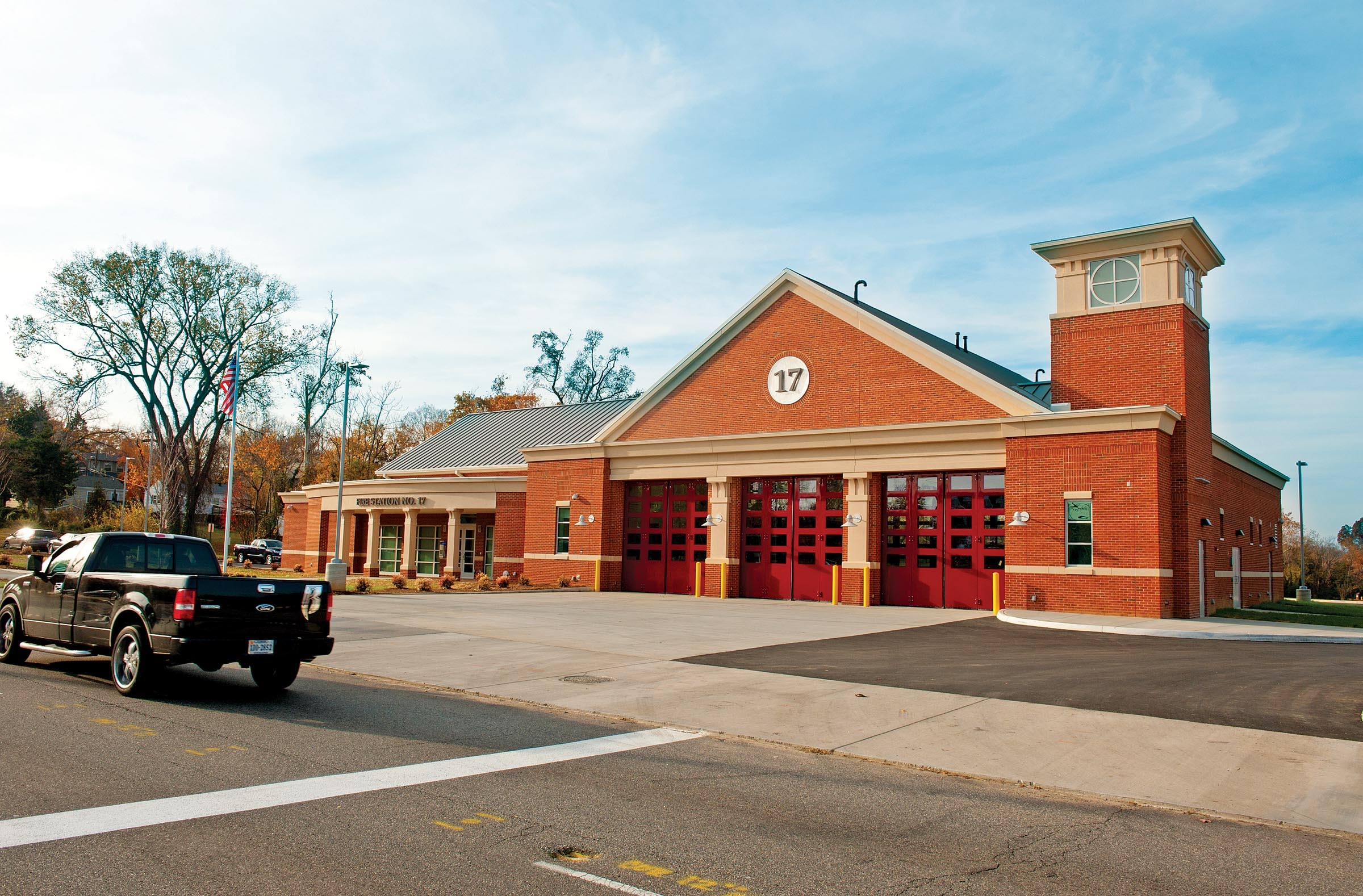 As President Barack Obama approaches his second term, amid the dense thicket of fiscal, diplomatic and military challenges, he also considers his place in history. But even before re-election he delivered a legacy project in the form of the just-opened Richmond Fire Station No. 17.

At 2211 Semmes Ave. in Woodland Heights, the 11,500-square-foot firehouse is a product of the president's signature $800 billion American Recovery and Reinvestment Act of 2009. Like hundreds of Great Depression-era, federally funded, make-work projects — bridges, schools and post offices — the station will one day symbolize a specific time in American history.

But before rising and saluting the flag, consider that city officials probably acted hastily to start digging this shovel-ready project. Instead of finding a location for the new south Richmond firehouse that would have advanced the renewal of this partially frayed part of town, they did something inexplicable. They appropriated a modest-sized, but vital and beautiful chunk of public open space, Canoe Run Park, for a structure that, considering the size of hook and ladder, by definition is highly intrusive. It's sad. With all the sites in south Richmond ripe for this kind of redevelopment amenity, parkland wasn't among them.

For context, consider: Canoe Run Park is basically a gently sloping greensward between 22nd Street, Semmes Avenue and Riverside Drive with single-family residences that back up to the park on its western edge (it's southwest of the Lee Bridge). For many decades until the 1980s, the site was an unlovely landfill. Then, in a brilliant move, the city graded the space, seeded a sloping lawn, placed a gravel jogging track on the perimeter and added spot landscaping, mostly shade trees. Amateur sports teams play ball here on weekends, but the pleasures here are generally passive.

Importantly, the park also delivered visual treats to those who never avail themselves of tossing a Frisbee or running laps. Motorists driving along Semmes (both north or south), could glance toward the park's sweeping greensward to embrace a vista that included Riverside Drive and a slice of the James River Park beyond. Canoe Run Park linked the ethereal qualities of this woodland with the built-up city. What a welcome tonic for commuters!

True, a barrier to this being a complete natural and aesthetic pleasure was the existence of an old convenience store turned antiques shop on the corner of 22nd and Semmes. But over time it probably would have been acquired by the city, demolished and the tract made parkland.

What the City of Richmond undertook, instead, was an urban infill project atop valuable and fragile parkland. Now these two tracts will never be rewoven into the park. And Semmes becomes that much more commercial in a transitional zone of aged warehouses, a smattering of small businesses and mostly single-family houses.

The few other times the city made grabs of parkland for development were in the 1960s with losses of Byrd Park for the downtown expressway and with the widening of Belvidere Street between West Franklin and West Main streets. A bite was chomped from Monroe Park.

So what's the tradeoff architecturally?

Hughes Group Architects, based in Sterling, is the designer of this sprawling, one-story fire station fronting Semmes. The red brick building's massing falls into three major sections. To the left is the station house, which holds offices and accommodations for six firefighters on duty at any one time. The center block contains three bays that conceal — or open to reveal — fire trucks. The third and smallest block, on the far right side of the face, is a mostly decorative tower structure that might be called Italianate if it wasn't so squatty. It rises barely to the rooftop of the center equipment block and its top-heavy pediment roof.

And because the new firehouse backs up to the Canoe Run Park, its rear is as exposed, or prominent, to put it more delicately, as its front. Here, the architect has added a terrace, with a slightly bowed loggia with six cream-colored columns, overlooking the park. It's a nice feature. And while overall the structure is a standing-seam metal roof in search of a building, the manner in which the upward sweep of the roof is a continuation of the upward sweep of Canoe Run Park itself, is rather handsome.

From the vantage point of the park, the firehouse appears campuslike. Squint and it could be a library or student commons at a small college.

The classical detailing of the new structure is surprisingly inoffensive, no small feat considering the building follows few of the Vitruvian rules of classical proportions. As if decorating birthday cakes, too many contemporary architects like to pull out time-tested classical elements — entablatures, columns with florid capitals and roundel windows — but generally eschew what should be the accompanying canon of proportions.

There's balance here, however, if not proportion. The pediment over the equipment bays is too high-pitched and clunky. And while the choice of building materials reads pleasingly enough from a distance (the red brick actually raises the class average of an old-street car neighborhood where stucco, wooden frame and siding of indiscernible origins prevail), the stucco detailing looks thin up close.

Of course, kvetching about a new firehouse is like criticizing Thanksgiving turkey and pumpkin pie. Don't we just want fire engines on the scene in the shortest time possible? Of course. But as serviceable as this building is, there were disturbing planning issues involved by placing it on parkland in the first place. With development issues such as the Redskins training center, the future of Westhampton School, slave graveyards and Mayo Island currently firing folks up, plenty of community input is essential. Things moved too fast here.

And a baseline value should always be the preservation of parkland.