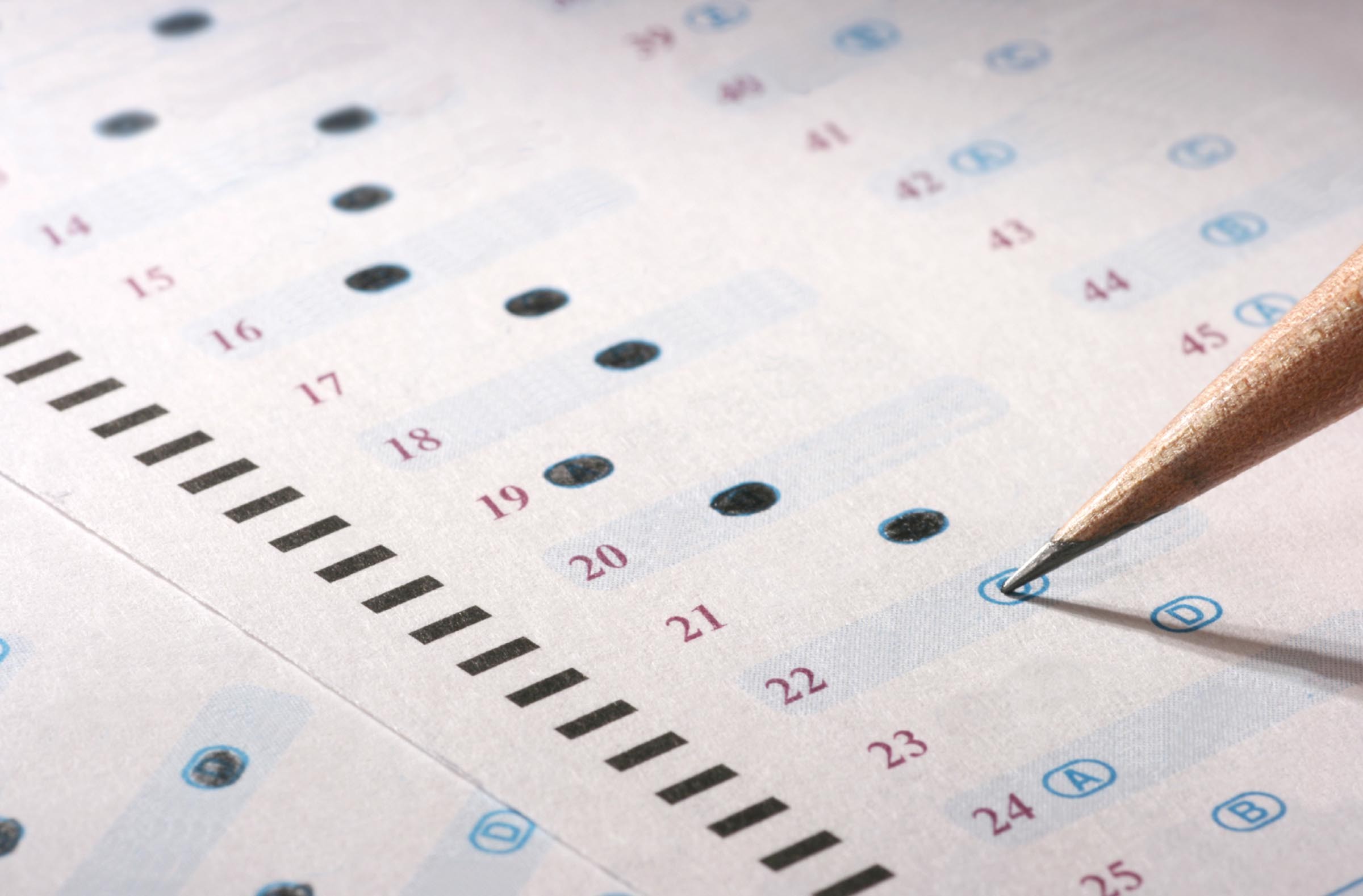 Last week, I was part of a delegation of teachers, principals and policymakers from Virginia who visited Finland, where students have done very well on an international test known as the Programme for International Assessment. The test is a paper-and-pencil assessment that measures 15-year-old students' capabilities in reading, mathematics and science literacy. On the last test, which was administered in 2009, Finland finished sixth in math, second in science and third in reading. U.S. children finished 31st, 23rd and 17th, respectively.

How did it do so well?

What we saw in Finland was astonishing — no standardized tests and almost no homework, highly trained teachers who are treated as professionals, students in charge of their own learning and assessment, decentralized policies that put local schools in charge of curricula, individualized learning to meet the needs of the child, strong vocational learning and a huge emphasis on equity and special education assistance. It was a system of primary and secondary education vastly different from ours.

While we were in Finland, we met with students, teachers, university faculty and other leaders, such as Pasi Sahlberg, author of "Finnish Lessons: What Can the World Learn from Educational Change in Finland." When we asked Sahlberg what was the most important change that the United States could make to improve its education system, he replied without hesitation: Eliminate high-stakes standardized testing.

Across the country we're beginning to see this happen. This past year nearly 650 schools in Texas passed resolutions demanding a reduction in the use of high-stakes tests because they were ineffective. Large school districts in Florida, including Broward County, also have passed resolutions that request policy makers to stop focusing on standardized tests. There have been protest marches in New York City and the District of Columbia, while increasingly large numbers of parents are keeping their children at home and opting out of the tests.

These tests are particularly troublesome for students from lower socio-economic areas. A recent study by Sean Reardon of Stanford University claims that there's a growing and persistent gap in standardized test scores between affluent and low-income children. Many attribute this widening gap to the type of teaching that's performed in classrooms filled with students living at or below the poverty line. To get high scores on these tests requires drill-and-kill work sheets, no-excuses curriculums, rote memorization and other fads that punish kids in the name of accountability and achievement.

Obviously, our way of educating and assessing the learning of children needs to change. Developed in the Sputnik era, our public education system hasn't changed in 60 years. It's an economical and pedagogical model grounded in the simplicity of teacher-dominated schooling: The teacher opens children's heads and pours in knowledge. In Tony Wagner's book, "The Global Achievement Gap: Why Even Our Best Schools Don't Teach the New Survival Skills Our Children Need — and What We Can Do About It," he makes the case that "Schools haven't changed; the world has. And so our schools are not failing. Rather, they are obsolete — even the ones that score best on standardized tests."

Researchers and policymakers are worried that America isn't developing 21st-century skills, such as problem-solving, critical thinking, technology literacy, risk taking and failure, and ethical decision making that would help our young people be competitive in a global economy. Yong Zhao, who has a new book titled, "World Class Learners: Educating Creative and Entrepreneurial Students," argues that the American education system's focus on high-stakes standardized testing actually has diminished creativity and entrepreneurial thinking. "What brings great test scores may hamper entrepreneurial qualities," Zhao writes in a recent issue of Education Week.

Locally, we're starting to see subtle changes in both public and private schools to teach these skill sets. For example, Chesterfield County Schools has introduced Design for Excellence 2020, which creates a "vision for the future that extends beyond shading in the correct bubble on a test." A result of its laptop initiative, Henrico County is beginning to experiment with flipped classrooms, in which students work in small groups on problem solving and practice during class and watch online video lectures after school for homework. Richmond has launched a middle-school-renaissance program that is working with local universities and business to spur innovation in teaching. The Hanover Center for Trades and Technology facility works with the county's traditional schools to offer cross-discipline curricula.

One of the most innovative schools in the region is Sabot at Stony Point. The Sabot school, where I also serve on the board, has created and refined a novel, kindergarten through eighth-grade program that allows students to exert considerable influence on the choice of questions and ideas that they study.

The program combines questioning and critical thinking, with extensive use of documentation to make learning visible. Visitors to the Sabot school often are amazed at the creativity, spontaneity and critical thinking in classrooms and art studios, the forests surrounding the campus, and on field trips. Through something called investigative research, children at Sabot experience the joys of asking questions, learning to fail, and pursuing and committing to an interesting topic or design process.

One can only hope that standardized testing is on the way out. If we don't develop an equitable education system that requires our students to be innovative and creative thinkers, we will continue to be beat by Finland and other countries on these important international tests. More harmful, however, is the loss of a child's interest in education and their future.  S

Tom Shields is an assistant professor of educational leadership and director of the Center for Leadership in Education at the University of Richmond. He also serves on the board of directors at Sabot at Stony Point.