Events are starting to pick back up. Here are three this weekend. 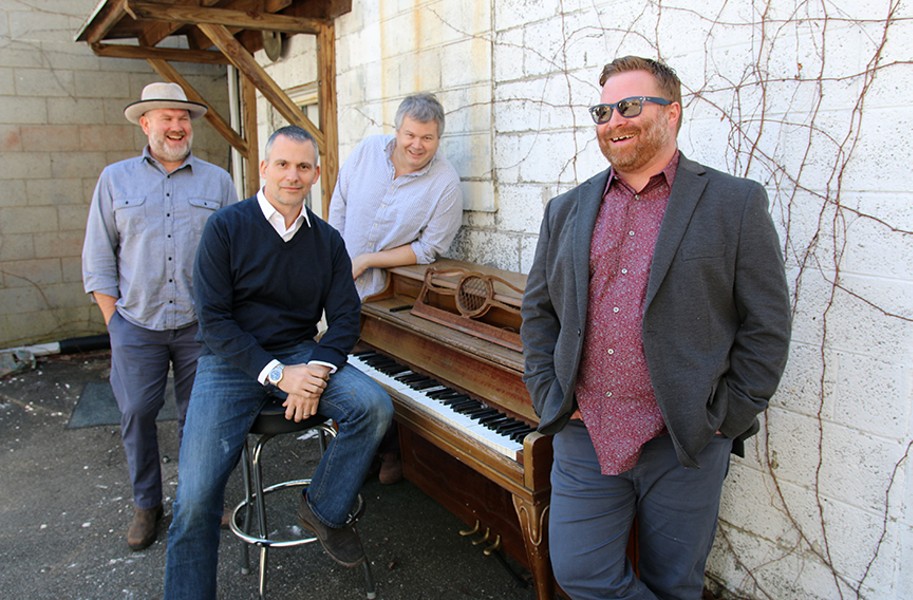 So what’s it like from the artists’ view onstage?

“It’s weird. It kinda looks like those co-op gardens you’ll see in the big city sometimes,” he says, laughing. Winn says he is looking forward to playing old and new songs from Agents’ catalog for Richmond fans. The group is trying to get into the studio periodically to record new material as well as “rehashing some old stuff,” he says. A medical professional who got an earlier doctorate in classical guitar at Virginia Commonwealth University, Winn splits his time working in Roanoke and Washington. He notes that drummer Jones recently finished his doctorate in American studies at the College of William & Mary, having written his thesis on legendary jazz drummer Paul Motian. In other words, this is a musically literate group.

Opening act Leon III, pronounced “Leon the Third,” is primarily a duo consisting of Wrinkle Neck Mules members Andy Stepanian and Mason Brent, making music described as spacious, country folk pop that might appeal to fans of Lambchop or Bonnie Prince Billy. They chose to work with noted alt-country producer Mark Nevers on their debut album. Tickets for the pods should be purchased in advance. Doors open at 6 with Leon III starting at 6:30 p.m. Visit venturerichmond.com for information. 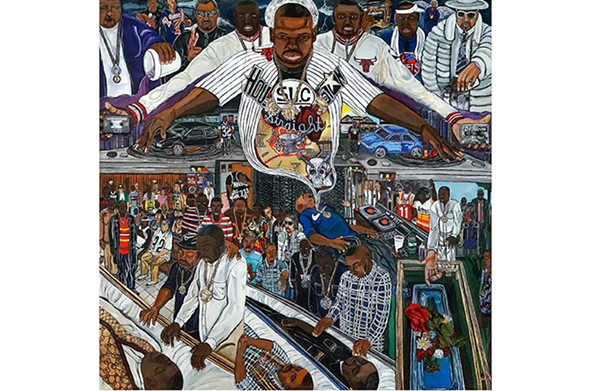 Saturday, May 22
“The Dirty South: Contemporary Art, Material Culture and the Sonic Impulse” at the VMFA

Fans of Black culture from the South – which is to say, fans of American culture -- and especially hip-hop will definitely want to check out this prodigious new exhibit opening today which “chronicles the pervasive sonic and visual parallels” that have shaped our modern culture while looking into “the frameworks of landscape, religion and the Black body.” Curated by Valerie Cassel Oliver, the Virginia Museum of Fine Arts’ Sydney and Frances Lewis family curator of modern and contemporary art, the striking, eclectic show features an impressive variety of artists such as Thornton Dial, Janae Hamilton, Arthur Jafa, Jason Moran, Sister Gertrude Morgan, Kara Walker and William Edmondson. Drawing from the last century, roughly from 1920s jazz and blues to modern car culture and “grillz,” this show is chock-full of compelling, iconic imagery and is likely to be a hot ticket this summer before heading to other museums in a truncated form. Want to check out Sun Ra's robe? Ornette Coleman's sax? There's a lot for music fans and visual arts fans alike. The museum commissioned an album by Paul D. Miller, aka DJ Spooky, for the exhibition, which runs through Sept. 6. We’ll have a more in-depth feature on this exciting show in next week’s issue. Entry is free for members; to reserve a visit time and purchase tickets, which are $12 for adults and $10 for youths aged 7-17, visit vmfa.museum. 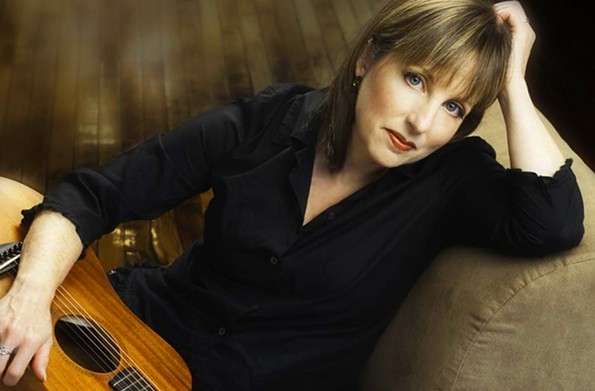 Sunday, May 23
Fundraiser for WRWK 93.9 FM at Lickinghole Creek Craft Brewery in Goochland

Hanging outside at breweries is a popular activity in these slow-coming, post-pandemic days of glory. This ticketed hang is a fundraiser for WRWK FM 93.9 WORK radio, a low-power nonprofit station near Chesterfield Town Center in Midlothian. The signal reaches much of Chesterfield County and South Richmond, according to organizer Brooke Saunders, who is on the board. The event, a collaboration between Rockitz, Floating Folk Festival and Brucefest, will be videotaped and include performances by Susan Greenbaum, Kyle Davis, PumpHouse, Bad Biscuits, Cats in a Bag, RVA Fadeway, Pam McCarthy, Chuck Kerwath and Chris Branch. There will be a silent auction with that famous photo of Robert Plant holding a dove, signed by its photographer, James Fortune. Bring folding chairs and blankets. Refreshments will be available starting at noon. Tickets are $20 and available at lickingholecreek.com or at the door and the event runs 1 p.m. to dusk.