What to Hear at the 2016 Richmond Jazz Festival

There’s no lovelier place than Maymont to spend a weekend awash in music.

The three widely spaced stages of the Richmond Jazz Festival are separated by sylvan gauntlets of vendor tents, food trucks and Soul Ice temptations. There’s something for all tastes in the program, from avant-pop to bracing serious jazz to mellow R&B to zydeco. Each day is set up like a crescendo, with the swelling crowds building to the closing event. 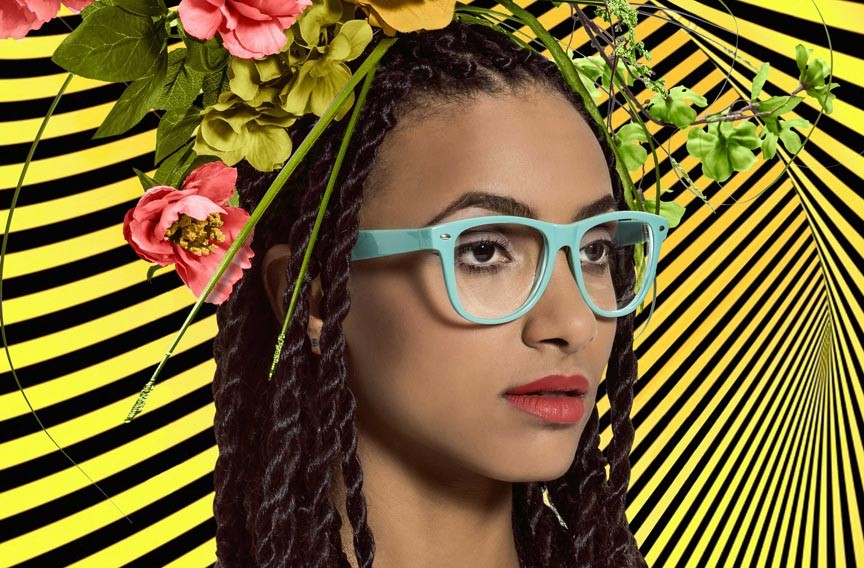 In the early days, the headliners were conventional pop choices — Michael McDonald one year, Boz Scaggs the next. Nothing shows the artistic maturity of this festival more than Saturday’s closing acts on the main Virginia Is for Lovers stage. Esperanza Spalding perhaps is the first jazz bassist and vocalist to win a Grammy for best new artist, in 2011. Her critically lauded new release, “Emily’s D+Evoution” is a 21st-century reinvention of the concept album.

The genre-bending adventurousness is a fitting prelude to the headliner, archetypal living legend Herbie Hancock. The pianist was only 23 when he joined Miles Davis’ Second Great Quintet in the early ’60s. The improvisational magic of that seminal group was the model for a lot of music since — some of it from Hancock when he wasn’t reinventing himself as a modal composer, experimental electronic funk master, MTV star or, most recently, master of ceremonies for all-star tributes to Joni Mitchell and John Lennon.

Sunday night’s finale is enlivened by the cruel choice it presents. It’s a generational faceoff between the Roots on the main stage, and Morris Day and the Time at the second, most distant, Dominion Stage. So it’s either Questlove and his up-to-the-second kickass band, or a funky, warm blast from the past with Prince’s longtime collaborator and “Purple Rain” frenemy. There isn’t a wrong decision, but every moment spent with one is a moment lost to the other.

But the evening events are just the capstones of two long days of music — four, if you include the opening performances at Hardywood Park Craft Brewery, the Virginia Museum of Fine Arts and the Hippodrome.

For the past three years, the third stage, Westrock, has been the haven for “serious” jazz fans, an island of straight-ahead improvisation in a sea of smooth jazz. With major jazz players on the main stage, it’s less true than ever this year. But the lineup remains eclectic.

On Saturday, straight-ahead West Coast saxophonist and pilot Sal Crocker is followed by a set from former Earth Wind and Fire vocalist Jean Carn and trumpeter Tom Browne. There are two piano-centric sets, the first youthful traditionalist Loston Harris, and the second a solo recital from 81-year-old icon Ramsey Lewis. For those who haven’t headed over to hear Spaulding, the huge-voiced singer and pianist Dianne Schuur rounds out the day.

Again, there are temptations elsewhere. If you steal away to see the great Buckwheat Zydeco you may forget to come back for Loston Harris. Especially because the next act is Vanessa Williams, whose brilliant career almost makes you forget that once upon a time she was the first black Miss America. Or, on the Dominion Stage in the Ramsey Lewis time slot is the influential hip-hop band Arrested Development. And the night ends with Herbie Hancock. (Or, if you prefer a bit more edge, former Fugees rapper Wyclef Jean.)

The Sunday lineup at Westrock starts with singer Sharon Rae North opening, followed by genre-transgressing New Orleans singer Sasha Masakowski. It closes out with what may be the strongest daytime lineup of the festival: fiery saxophonists Sonny Fortune, followed by the fast-rising Grace Kelly and singer Freddy Cole, a man with much of the charm and chops of his older brother, Nat.

But again, there are reasons to keep moving. Lewis has another set with his quartet in the early afternoon — going head-to-head with Richmond newcomers Future Prospect. Soft jazz poet Michael Franks and singer Al Jarreau, both with significant followings, have afternoon sets on the main stage. And James “Plunky” Branch, whose Oneness band, originally Oneness of Juju, has been a Richmond institution for at least 40 years, gets a late-afternoon slot on the Dominion stage.

In short, there are numerous and varied artists to choose from, from noon to after dark. Set up a base somewhere but be prepared to wander. The setting is incredible, the crowds diverse and friendly. If nothing catches your ear, it’s a great place to stroll through the grounds, letting the music from multiple stages filter through the trees. A great festival is both a communal and a personal experience. Come for what you like, but sample it all. S

Tickets are $30 for the Friday Hippodrome event, $85 for single-day admissions and $160 for Saturday and Sunday combined. There’s a Richmond Jazz Festival smartphone schedule available at all of the app stores.