These hot days are heavy with '90s rock and electric football.

by Jason Roop and Chris Bopst

There's plenty more to do between now and Labor Day in our 2016 Summer Guide.

Wednesday, July 27
Revel in melodic angst. Post-everything curmudgeons the Swans return to Richmond for a night at the Broadberry. Noise merchant Okkyung Lee opens. Buy your tickets soon. The group’s show last year sold out in a matter of hours. 8 p.m. $25-$30. thebroadberry.com. 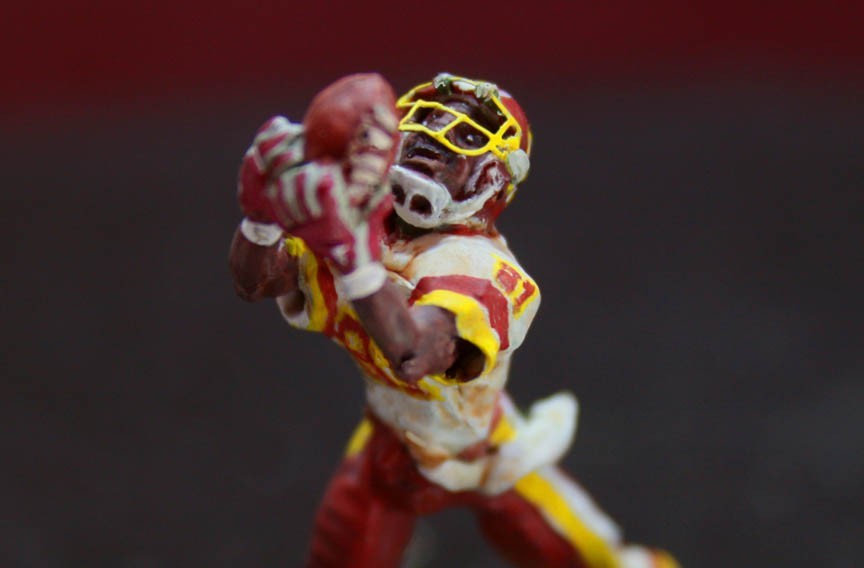 Friday, July 29
Shrink your football, not your obsession. Electric Football enthusiasts gather in Richmond for the Electric Football World Championships and Convention from July 29-31 at the Four Points by Sheraton Hotel. Sponsored by Tudor Games and the Miniature Football Coaches Association, this is the only place on earth where this many people will be playing what arguably was the most disappointing game of the 20th century. You’ll be amazed by how far it’s come. See the documentary of last year’s convention filmed by Richmond’s Porter Street Films at tinyurl.com/electricfootballrva.

Sunday, July 31
Watch creativity under pressure. The 48 Hour Film Project challenges small teams with minimal, but mandatory elements to include in a short film, which must be created and shot in 48 hours. All that work’s done. But now you can watch the competition’s best-of screening at the Byrd Theatre. 48hourfilm.com/richmond-va.