Alas, summer is almost over. But there's still seven days of fun on our list!

by Colby Rogers and Jason Roop 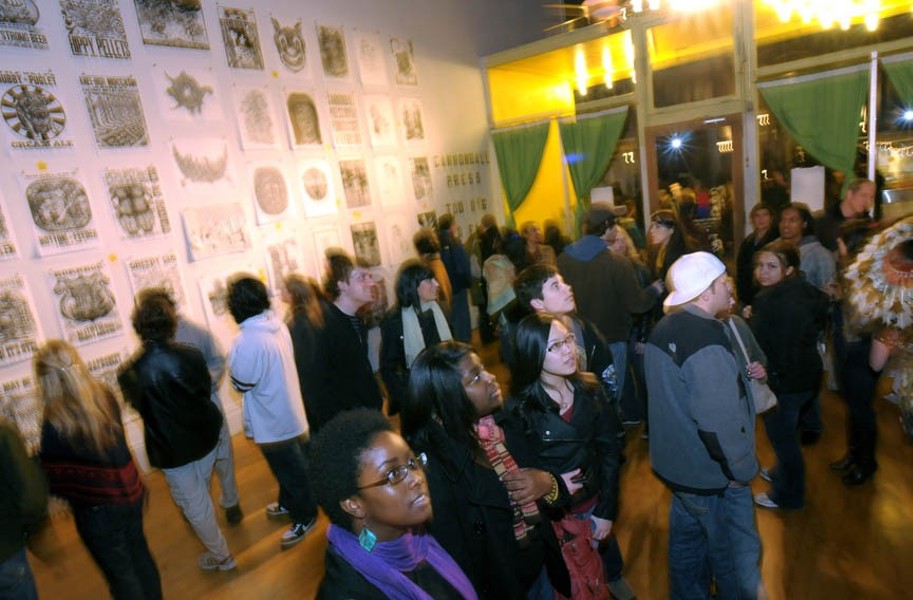 The First Fridays Art Walk is Sept. 2 from 5-9 p.m. downtown

Wednesday, Aug. 31
Escape — if you can. Take a group or join one there, but bring a sharp mind. Because Richmond’s first escape room will require lots of clever riddle-solving and keen observations before you’ll be able to get out. OK, they may give you some hints along the way. But that’s for wimps. escaperoomrva.com.

Thursday, Sept. 1
Play pickleball. A few years ago, Linda Scott and her husband, Dave, were roaming the country looking for potential retirement spots. They were curious that Florida center had 160 courts of pickleball, a fast-growing racquet sport favored by middle-aged people and retirees but attracting younger people. The game has features of tennis, badminton and ping pong — “It’s sort of like playing ping pong while standing on a table,” Scott says. The couple convinced Chesterfield County to start pickleball at Rockwood Park, and there are now more than 2,000 players throughout the area. pickleball4all@aol.com.

Saturday, Sept. 3
Have a picnic with some bluegrass. The Blue Bee Cider Summer Concert Series wraps up tonight with Scattered, Smothered, and Covered. The outdoor concerts run 3-6 p.m. at the Manchester site. bluebeecider.com.

Sunday, Sept. 4
Root for the home team. It’s the next to last day for the Richmond Flying Squirrels, playing Altoona and featuring In Your Face Fireworks and Breakfast for Dinner promotions. Gates open at 5 p.m. squirrelsbaseball.com.