What Happened to Eric Cantor? 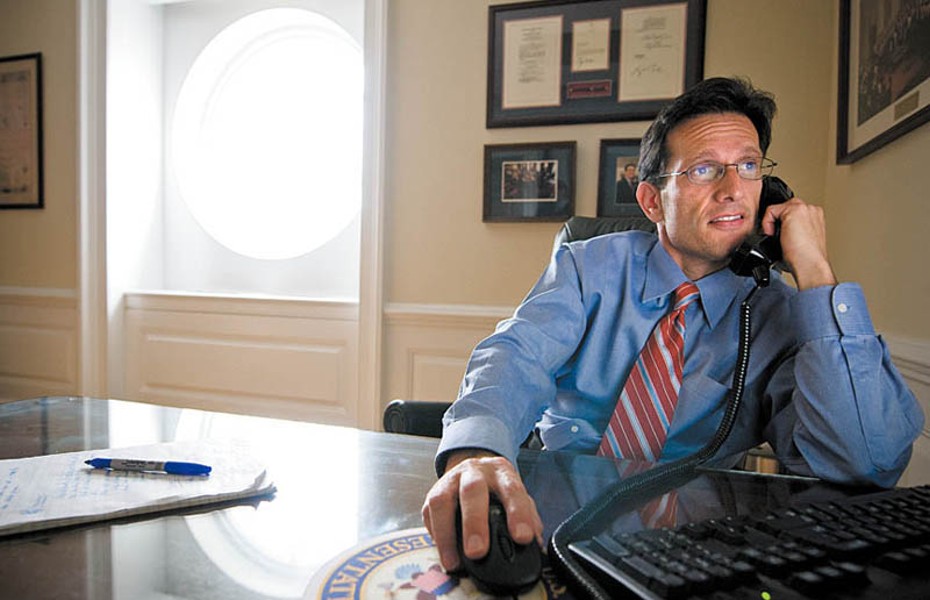 While Brat’s challenge was noticed nationally, few expected Cantor to go down. But with more than 80 percent of precincts in the 7th Congressional District reporting, there’s no way Cantor can catch up.

There are a lot of takeaways from this defeat which has attracted national attention. Some of them are rather ugly. Here’s a quick list:

1. Republicans can’t play it both ways. They can’t be Bushies and vote for his big spending programs and then try to lead the parade of the Tea Party insurgency. That’s phony and voters know it.

2. Brat sadly chose to run against immigrants, notably those here outright illegally or who perhaps lack documents because of ICE bureaucracy or were brought here as children. Some resolution is badly needed but Brat’s successful milking of this issue pushed resolution back for months if not years. The issue should be met with compassion, not nativist American hatred, which Brat has chosen.

3. The dynamics of Henrico County and the Richmond power structure have changed dramatically. Cantor was the home-grown boy, heir to Tom Bliley and he had everybody in his pocket, especially the old Richmond power structure and the Richmond Times-Dispatch. His wife was on the board of Media General, the former owner of the newspaper, and it predictably loved everything young Eric did. He was like the Paul Trible of yesteryear. But MG screwed up financially and had to sell out to Warren Buffett. While the editorial stances haven’t changed, the shakeup by the Sage of Omaha means a lot under the surface.

4. Does this mean there’s a resurgence of the Tea Party? The national media will see it that way. To be honest, I haven’t really figured the Tea Party out. I don’t know if they are tri-cornered hat crazies or serious Libertarians.

The old order is fading. The old coziness and sense of entitlement is gone.