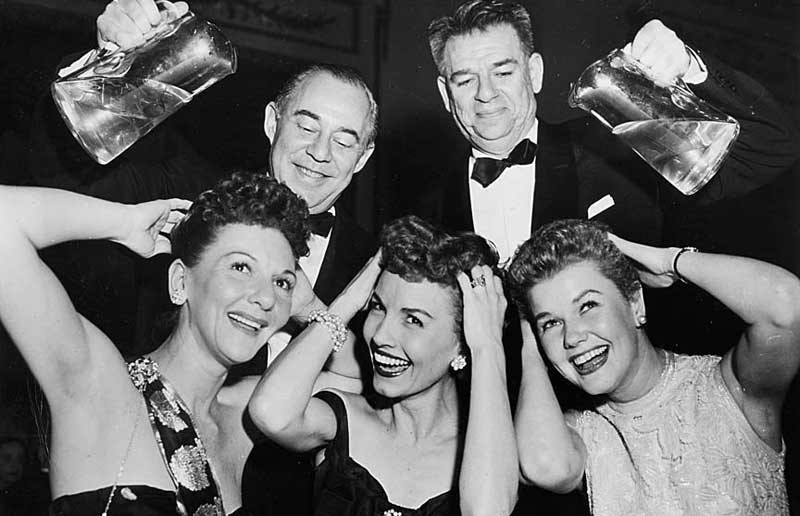 Austrian rabbi and scholar Adolf Jellinek once said that the inner history of a people is contained in their song. If this is true, then a key to American music of the past century can be found in the Torah.

To celebrate the role that Jewish composers have had in America's musical landscape, the Virginia Commonwealth University will play host to the exhibition "A Fine Romance: Jewish Songwriters, American Songs, 1910-1965."

On display at James Branch Cabell Library, the exhibit will feature rare photos, vintage posters and other memorabilia of Jewish musicians and songwriters. Items on display will include behind-the-scenes photos from "The Wizard of Oz," sheet music for "White Christmas" and an original display poster for "Oklahoma!"

The exhibit also will include two lectures and two performances, and another exhibit will be featured as a part of the celebration of Jewish music. "So many of the songs that make up the American songbook were composed by these Jewish songwriters," says Gregory Kimbrell, the libraries' membership and events coordinator.

Jack Spiro, a university professor and rabbi emeritus of Congregation Beth Ahabah, will give a lecture titled "One Singular Sensation: The American Jew and Musical Theater." Since the Tony Awards were established in 1947, 71 percent of lyricists, 69 percent of composers and 56 percent of librettists of Broadway theater have been of the Jewish faith.

"A disproportionate number of Jews have been involved in every aspect of musical theater," Spiro says. "It probably has something to do with the fact that religious services were chanted, so there was always that cantorial influence."

Al Jolson (born Asa Yoelson) and Irving Berlin (born Israel Baline) were the sons of cantors — singers who lead religious congregations in musical prayer. In his lecture, Spiro will explain why American Jews have been attracted to the musical theater. "We have that kind of influence that goes through the centuries of the service not being read by a rabbi, but actually chanted," Spiro says. "If you went to an Orthodox service today you'd see the same thing, that the service is more of a musical service than a read service." 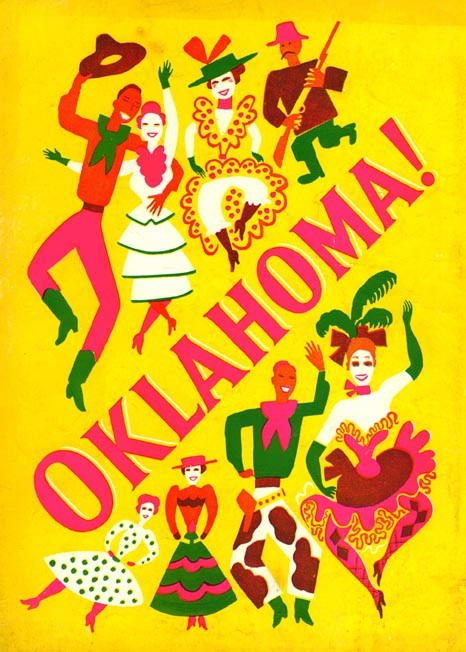 University music professor Patrick Smith will give a lecture Feb. 9 titled "Grasping Gershwin: the Man Behind the Music." Music students Gianna Barone and Denver Walker will perform the tunes of Gershwin and other Jewish composers Feb. 14, and the Richmond-based klezmer group Klezm'Or'Ami'm will perform at the main branch of the Richmond Public Library on Feb. 4.

Beth Ahabah Museum and Archives also is slated to be the host of an exhibit titled "Jewish Women in the Arts," focusing on the output of local Jewish women in different art forms. The exhibit touches on the work of Edith Lindeman Calisch, the songwriter who co-wrote classic songs such as Willie Nelson's "Red Headed Stranger" and Kitty Kallen's 1954 hit, "Little Things Mean a Lot." Aside from being Jewish, Calisch has a special tie to the Franklin Street congregation. "She's the granddaughter of a rabbi that was here at Beth Ahabah," says David Farris, executive director of the museum.

From Gershwin to Kern, Bacharach to Rodgers and Hammerstein, the influence that Jewish music has had on American culture is immeasurable. Jewish music often might be sung in a minor key, but its contributions to the American songbook have been nothing less than major. S

"A Fine Romance: Jewish Songwriters, American Songs. 1910-1965," will be on display at James Branch Cabell Library, 901 Park Ave., from Jan. 19-Feb. 24. Jack Spiro's lecture, "One Singular Sensation: The American Jew and the Musical Theater," is Jan. 19 at 7:30 p.m. at VCU's Student Commons. For information visit library.vcu.edu/events/fine-romance.