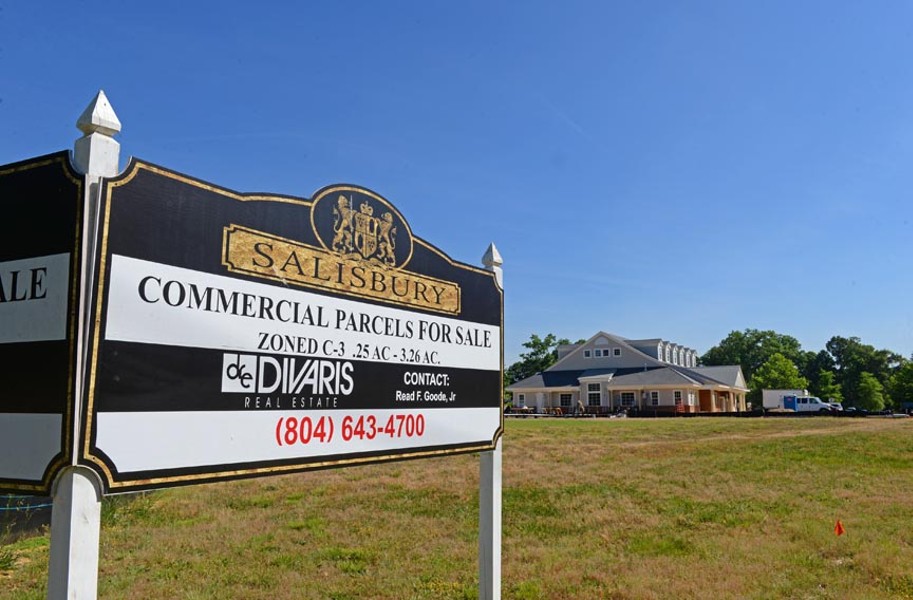 A California-based research group (though not located in the socially prestigious 90210) named ESRI says that the richest ZIP codes in the Richmond area are south of the James River in Chesterfield County.

At the top of the list is 23113 in Midlothian, in an area just west of Old Gun Road to Powhatan County. It has a median household income of $123,124 and households there have an average net worth of $1.38 million.

Reporting the recent results of an Experian map of wealthy ZIP codes based on individual income tax returns, the Washington Post says Virginia’s wealthiest places to live are Roanoke’s 24005 ZIP code, where average income is $394,400. Charlottesville’s 22905 is next with $376,875, followed by 20184 in Upperville at $302,395.