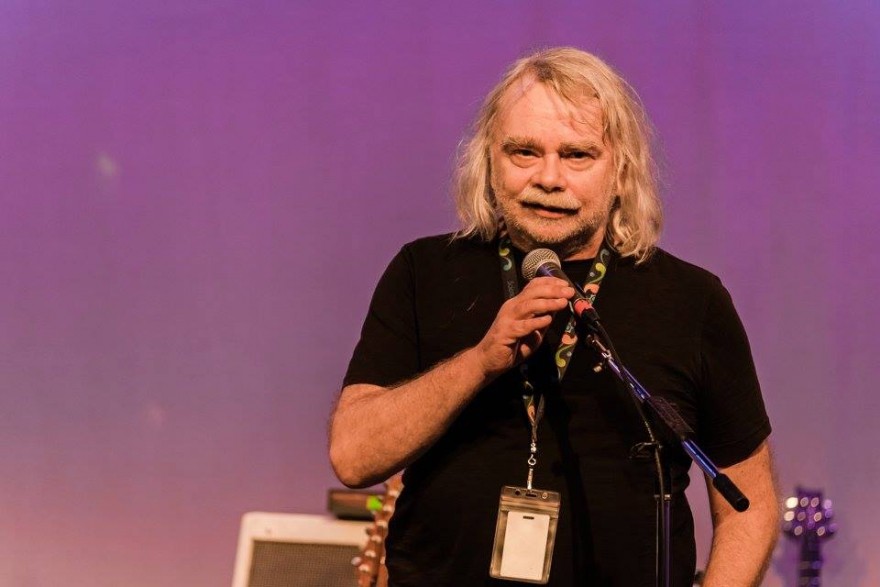 Sad news to pass along:

Just following a big announcement this week that the station was expanding, Community Idea Station (88.9 WCVE) is mourning the loss of one of its most well-known deejays.

Longtime classical music host George Maida died after a car crash on Saturday, Dec. 23. He was 62.

According to CBS6, his car drove off Interstate 85 in Mecklenburg County and landed upside down in a creek. Style reached out to employees at the station and is waiting to hear back. Our thoughts are with his family, friends and listeners.

Gabrielle Jones, digital marketing manager with the station, passed along a message from President and CEO Curtis Monk:

“George was a good man and a personal friend. He loved the station and he loved this company. The Electric Croude was his idea and he had developed a loyal and consistent audience.

"George and I had a special relationship forged during pledge drives. He actually enjoyed my songs and we laughed, smiled, and he egged me on with suggestion after suggestion.

"Remember him with respect and honor him with laughter, music, and a toast to life.”

Here's more from today's press release from the station:

George Maida host of Classical Music and The Electric Croude on 88.9 WCVE died tragically in a single-vehicle crash in Mecklenberg County on Friday, December 23 at approximately 10 a.m.

George Maida was one of the original music hosts that transferred from WRFK when WCVE acquired the station in 1988 from Union Theological Seminary. In addition to classical music host, George served as afternoon drive time host of All Things Considered for more than two decades. He produced and hosted The Electric Croude which celebrated 32 years this past November.

George was an award-winning producer, musician and composer who collected and played a wide variety of musical instruments. His musical group the Electric Croude Bande was featured in one of the four performances hosted this year at VCU in the Guitar and Other Strings concert series. He organized and hosted two well-attended, multi-artist musical revues at the WCVE studios celebrating The Electric Croude, one in the late 1990s and one celebrating the show’s 30th anniversary in 2015.

George was an active member of the music community. He served for many years on the advisory committee for VCU Department of Music’s Mary Anne Reynolds Chamber series, and served as a member of VOCAL, the Virginia Organization of Composers, Artists and Lyricists.

“George loved music. He had a wide range of knowledge and interests. The Electric Croude was his idea and he had developed a loyal and consistent audience”, says Curtis Monk, President and CEO of the Community Idea Stations.

“We are shocked and saddened by this loss and send our condolences to his family, his friends and his fans,” says Bill Miller, General Manager of 88.9 WCVE.

News and Features
Prev
Next