The city's Slave Trail Commission considers weighing in on baseball in the Bottom. 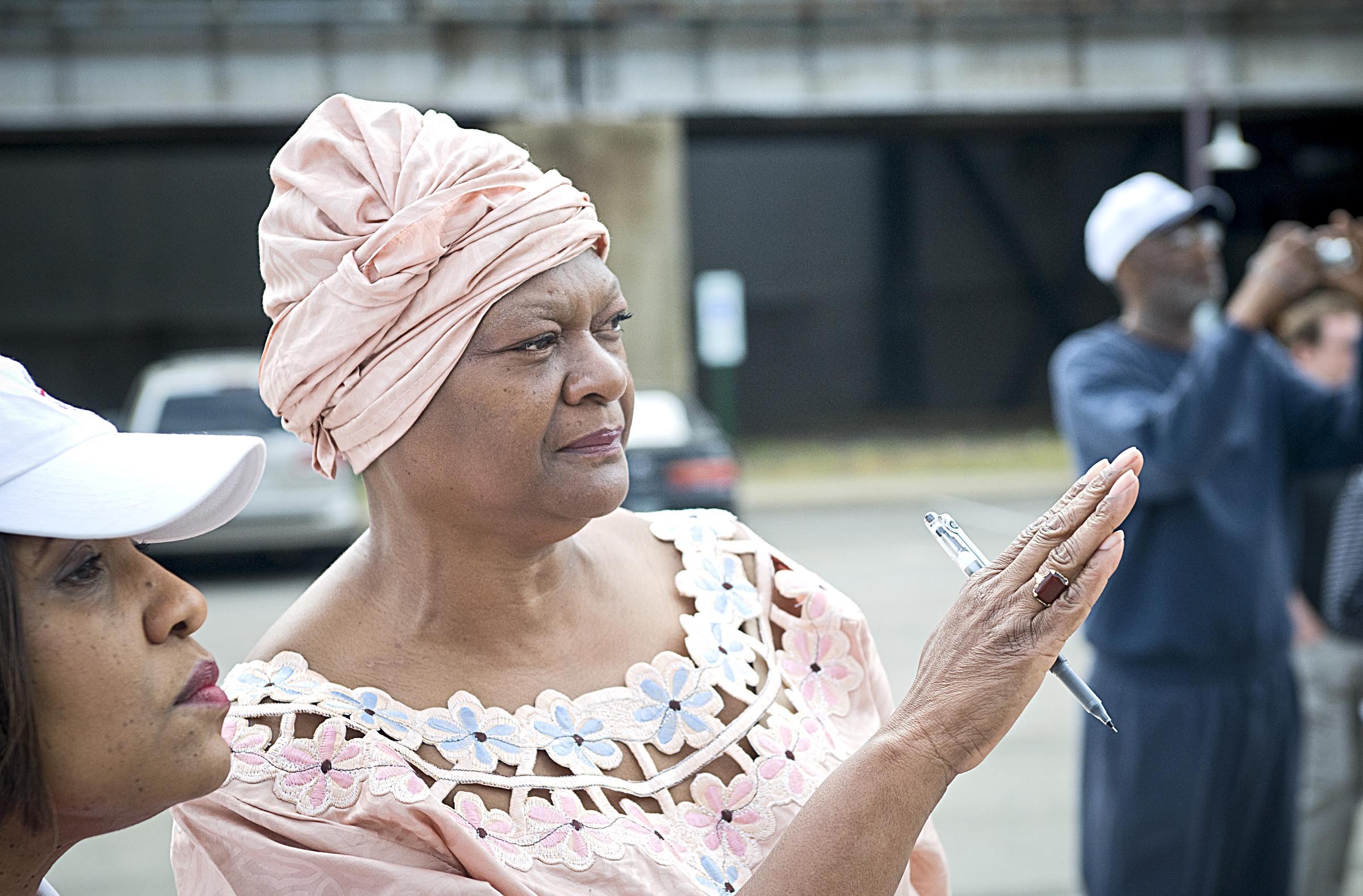 Pressure is building on the city's Slave Trail Commission — and in particular, its chairwoman, Delegate Delores McQuinn — to take a public stance on a soon-to-be released mayoral proposal that could see construction of a baseball stadium in Shockoe Bottom.

The commission, which has the sole mission of preserving the history of slavery in the Bottom, has yet to be briefed on the resurrected, reworked ballpark plan. But it's unlikely to weigh in before the City Council does, McQuinn says.

"This is my third time going through this," she says. "I went through this the first time maybe 10 years ago. I don't have any idea what is going to happen here."

McQuinn knows people are waiting for her to speak to the issue, she says, but she wants the commission to make an informed decision: "Not based on rumors. Not based on what reporters say. Not based on other folks who have their agendas. Not based on those who just want to fight all the time. I don't operate that way."

The commission's executive committee will meet Friday at a location yet to be determined to discuss whether and when it will take a stance on a ballpark in the neighborhood, the city's oldest. Several board members say they are personally opposed to it, but recognize that economic development is coming to the Bottom in one form or another.

McQuinn says Mayor Dwight Jones has promised her development won't encroach on the Lumpkin's Jail site and the slave burial grounds, west of the railroad tracks near Franklin and 15th streets.

City Councilwoman Cynthia Newbille, one of the commission members, recently was briefed on the proposal by the city's chief administrative officer, Byron Marshall. She told fellow commissioners at a meeting last week that it explores both the Boulevard and Shockoe Bottom as potential sites for a new stadium. Newbille said she asked Marshall for more details and examples of cities that have turned their history into economically viable tourist attractions.

The commission hadn't met since June and the stadium proposal wasn't on the agenda. But a lively discussion ensued during public comment among the six commissioners present. McQuinn left before public comment for a speaking engagement.

"Why are we still going back to the stadium?" Commissioner Charles Vaughan asked. "Why? Why do we have to keep going through this? Why do they want to put it in Shockoe Bottom? Why?"

"Charles, why don't you let us know how you really feel?" the Rev. Ben Campbell joked, adding, "No matter how much space we wish to save as park or primarily park, we have to have a plan that has an economic viability and reality for the surrounding area so that we can relate the historical stuff to the actual life of the city."

McQuinn echoes this sentiment Sunday afternoon in a conversation with Style Weekly at the Lumpkin's Jail site.

"How do we take whatever is going to happen and make it work in the best interest of everyone so that nothing, no one, the history, certainly, is not left out?" she asks. "That's what our responsibility is. It is a tall order, but when I know a definite something is going to happen, then I will be on the front line.

"A whole group of people helped bring life to these dead grounds, these hallowed grounds … and I am going to do right by those who walk through — in the past, the present and those who will come. I will do right by them."