A state commission decided Wednesday to study decriminalization of marijuana, an idea sparked by a discussion in Norfolk.

The study this year by the Virginia State Crime Commission, which makes recommendations to the General Assembly, could be a first step toward a bill in 2018 or later to change marijuana laws.

The discussion in Norfolk started after Councilman Paul Riddick said during a public meeting in August that he wanted the city to push for decriminalization.

Mayor Kenny Alexander recommended the council try to get the Crime Commission, made up of state lawmakers and citizens, to study the issue. The commission has a staff that performs studies.

“I think it’s absolutely crazy that we continue to lock people up for possession of a modest amount of marijuana,” Norment said that night.

Weeks later, the Republican officially asked for a study by the Crime Commission, of which he is a member.

The commission’s executive committee, a smaller group of lawmakers, sets priorities that govern what the commission studies. The only way to force a study is for the full General Assembly to pass a resolution ordering one.

Decriminalization is not full legalization. Under such a system, possession of marijuana would remain illegal. But it would be akin to a traffic violation, subject to a ticket and fine – not jail and a criminal record.

The commission’s executive director, Kristen Howard, said the executive committee decided Wednesday to study decriminalization of “simple possession” of marijuana. Even if that happened, people could still be prosecuted for possessing larger amounts or for dealing.

Alexander said he was glad to hear about the decision.

All eight Norfolk council members, including the mayor, have said they favor some form of decriminalization.

But last year, Alexander told his colleagues there was no chance of getting a bill through the General Assembly in 2017 and that a Crime Commission study was the best way to build a case. 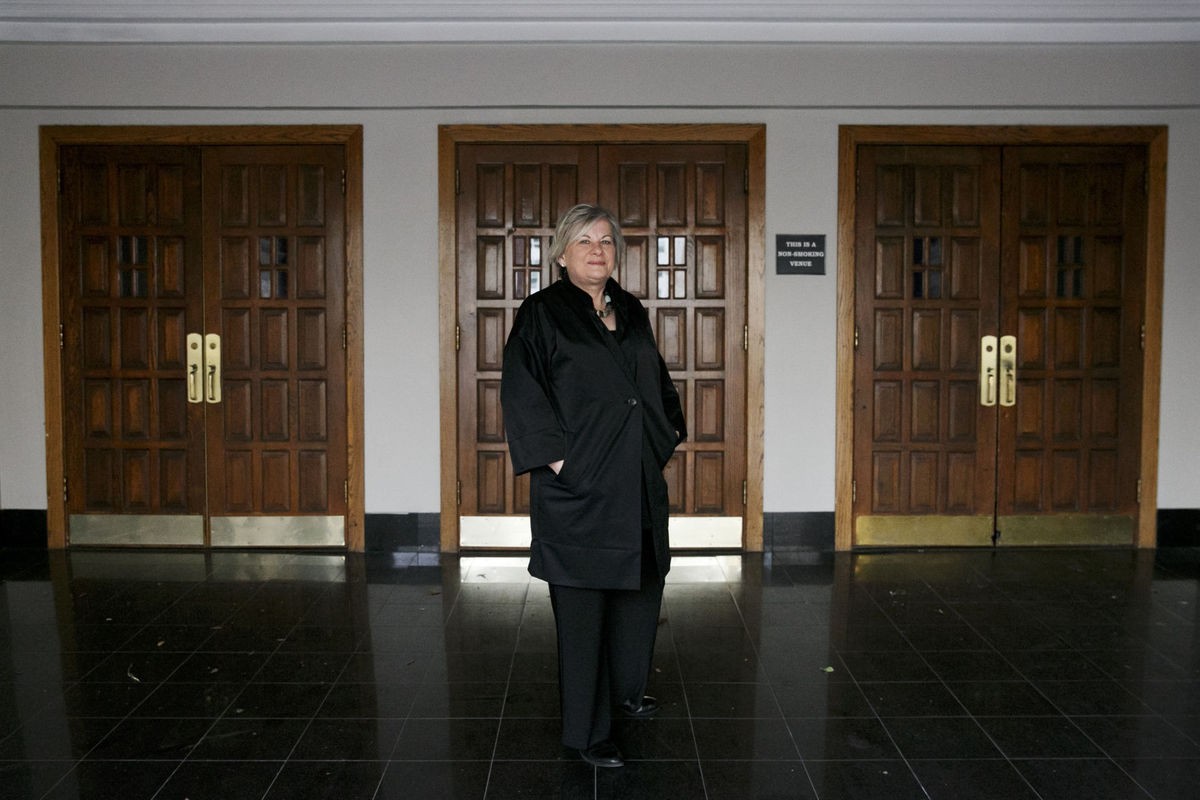 Cindy Cutler, a leader of the group Decriminalize Norfolk, said she’s hopeful about 2018. In addition to possible decriminalization bills, she hopes lawmakers will expand access to medical marijuana.

After the Crime Commission study was announced, Cutler said, “I’m pleased. I think we’ve made a giant step forward in the commonwealth.”

Norment opposed decriminalization in the past. Following his November comments, he said his change in position reflected his education on the issue.

A lawyer from James City County who has represented people on drug charges, Norment said he’d come to doubt that marijuana is a gateway drug. He said decriminalization would let the state control marijuana but save people from the stigma of a criminal record.

But Norment predicted that getting his colleagues in the legislature to approve such a “cultural change” would be tough.

But President Donald Trump’s attorney general, Jeff Sessions, was quoted by Politico last year as saying “good people don’t smoke marijuana” and called the drug “not the kind of thing that ought to be legalized.”

Sessions now oversees the FBI, the Drug Enforcement Administration and all federal prosecutors.

In his request for a study last year, Norment asked the Crime Commission to research possible conflicts with federal law, which bans marijuana altogether.

Norment also asked the commission to study the effects of decriminalization in other states; issues surrounding impaired driving; and the latest research on the effects of marijuana, including whether it is a gateway drug.

Cutler, from Decriminalize Norfolk, said the Crime Commission’s decision reflects a rapid change in attitudes toward marijuana. Three or four years ago, when she started posting on Facebook and trying to talk to legislators about changing the laws, she got almost no response.

Now, she said, both the public and elected officials are “ready to have the conversation.”