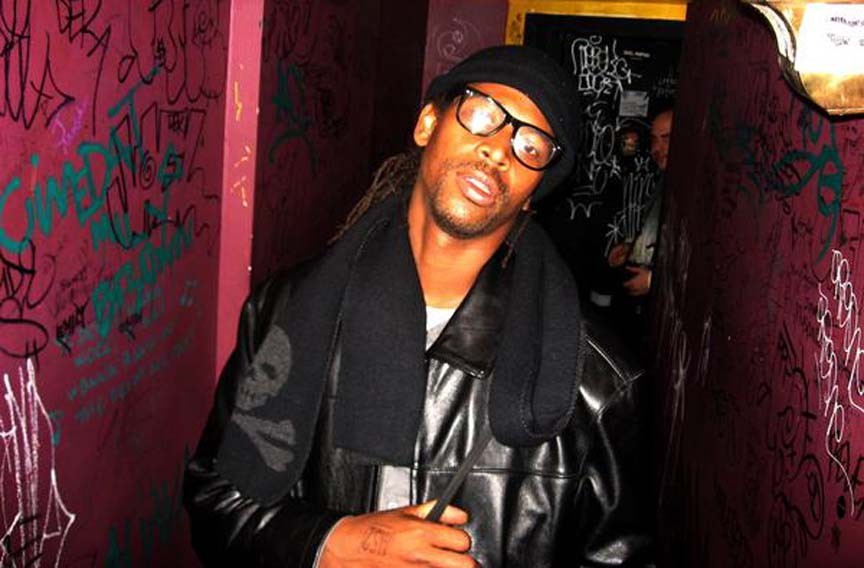 "Losing Kleph is a major loss, not only to hip-hop but to the community," says longtime friend and radio DJ Lonnie B, adding that Durant mentored local children. "Kleph cared."

Born in Germany to a military family, the rapper came closest to fame in the 1990s when his Petersburg-based duo, Ill Biskits, signed with Atlantic Records. Its first album, "Chronicle of Two Losers," was inspired by his and partner Deeda's lives as ordinary "skinny guys from Virginia," as Durant told Seattle's Flavor magazine in 1995. They didn't pretend to be gangsters, he said: "Everybody's coming out shooting and smoking this and smacking up this girl and we felt like we was gonna be real to us … a breath of fresh air from all the craziness that's just going on."

The group's career was clotheslined in 1996 when Atlantic shelved "Chronicle" at the last minute, just before its official release. Considered by some to be a lost classic of old-school rap, the album was released on a different label in 2007. Kleph Dollaz later found his niche producing national recording artists such as M.O.P., Talib Kweli and Black Moon. In recent years, his own music took a spiritual turn toward gospel-oriented hip-hop. His latest project, "Square in the Circle," featured songs such as "Worship," "Good God Almighty" and "Black Jesus."

"Kleph was really deep into the whole spiritual thing," Lonnie B. says. "He stayed true to what he was all the way to the end."