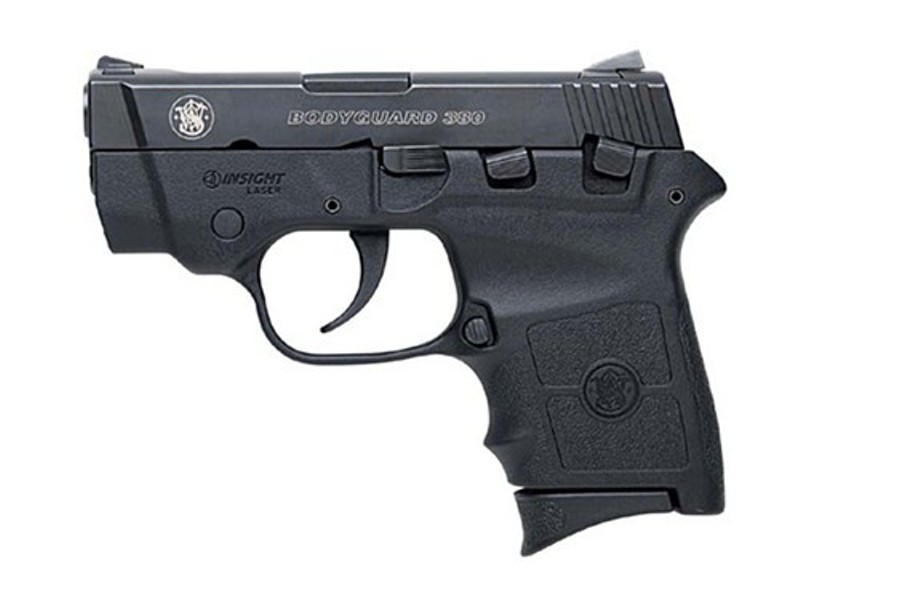 The measure may not yet become law, however, because it didn’t pass by veto-proof margins.

In his Executive Order No. 50, issued Oct. 15, the governor banned the carrying of firearms in offices occupied by executive branch agencies by anyone other than law enforcement, security and military personnel. The ban was one of several measures aimed at preventing gun violence.

Del. Michael Webert’s bill, HB1096, would negate the order by invalidating any administrative action governing the carrying of firearms unless authorized by the legislature. The measure won final passage Wednesday in the House of Delegates and now goes to the governor for his signature.

Webert, R-Fauquier County, acknowledged after the vote that the legislation could be undone by a veto.

A spokesman did not respond to an inquiry about the governor’s intentions.

The Democratic governor and the Republican-controlled Assembly have long been at odds on gun-related issues. In one notable exception last month, McAuliffe and Republican leaders agreed to a compromise under which Virginia will recognize concealed handgun permits from other states, ban gun possession by people subject to a protective order for domestic abuse, and establish voluntary background checks for vendors at gun shows.