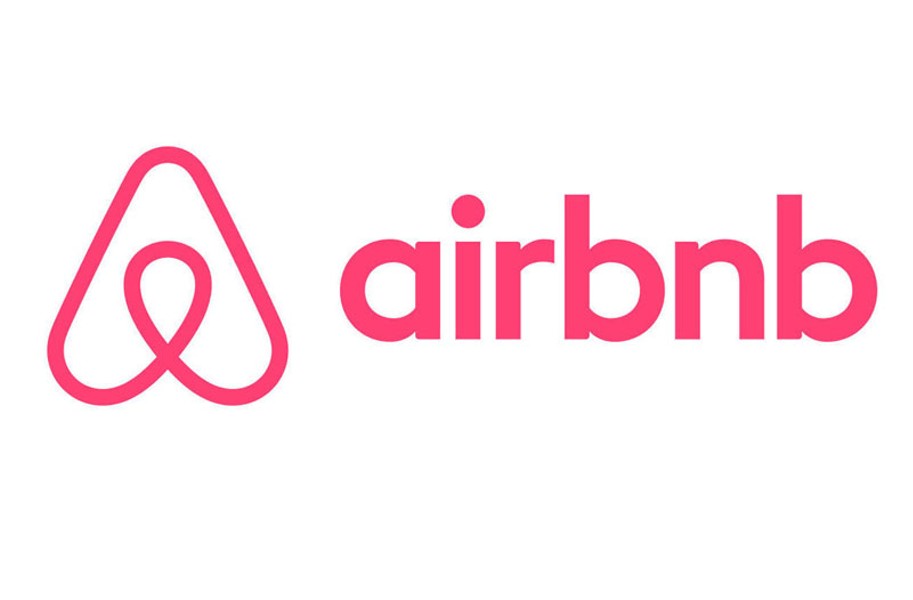 If a bill aimed at regulating short-term rentals is passed by the General Assembly, listing a house on sites like Airbnb in an area where it's prohibited could mean shelling out one of the highest fines in the country.

Localities in Virginia, like many other states, have been grappling with the burgeoning industry of renting a room or entire home in a residential area for less than 30 days. Most have looked to the state for some direction on the issue. Two Senate bills introduced this session create some framework for regulation, but leave it up to the locality to decide whether short-term rentals are allowed.

The proposed legislation would require homeowners to register with the Board of Health, notify neighbors of the intent to rent out a place, seek permission from the locality and to obtain liability insurance. The penalty for renting out a place where it's not allowed is what could turn some heads: $10,000.

The fine would be one of the steepest in the nation.

New York passed a law last October imposing a $7,500 fine for those who rent out an apartment for less than 30 days – something that has been prohibited since 2010, according to a New York Times article.

In Miami Beach, which has the most costly penalty in the country, city ordinance dictates that short-term rentals are only allowed in multi-family homes in a small area of the resort strip. Those in violation must pay $20,000 the first time, $40,000 if found renting again within 18 months – up to $100,000 for the fifth penalty. The city issued 42 citations between March and August of last year for a total of nearly $1.6 million, according to a letter from the city manager to the city commission.

Under the proposed legislation before Virginia's General Assembly, the $10,000 fine would be paid to the locality.

Both bills, which were introduced on Friday, have been referred to committees.