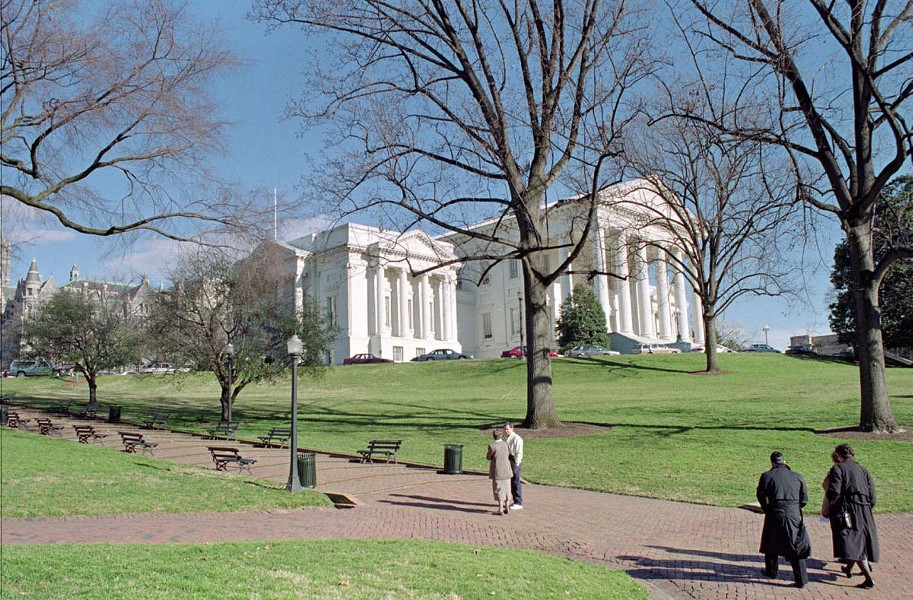 The measure, SB1210, passed to the Senate floor on a 11-3 vote Monday in the Courts of Justice Committee.

It creates a cause of action in civil court against someone who knowingly takes nude or seminude images or video of nonconsenting victims. The bill would give victims a right to seek compensatory and punitive damages.

“This legislation is an important step towards addressing the perverse rape culture that far too often goes ignored,” Wexton said in a statement. “Victims of these kinds of sexual exploitation suffer irreparable harm and must be able to petition courts for compensatory and punitive damages.”

Committee members debated the nuances of whether the law already covers “intentional infliction of distress” for such an act.

Wexton said the bill takes away the need to show intent, instead making the act of taking the photos or videos itself actionable in civil court.

Wexton proposed the bill after a case in Loudoun County in which a woman was drugged and a man took photos of her .

The victim’s attorney testified that the bill is an example of law trying to keep pace with technology and its associated issues.

“Capturing lewd materials without consent is unacceptable and victims must have judicial recourses available to them,” Edwards said.