When the diner gives feedback online, are owners listening? 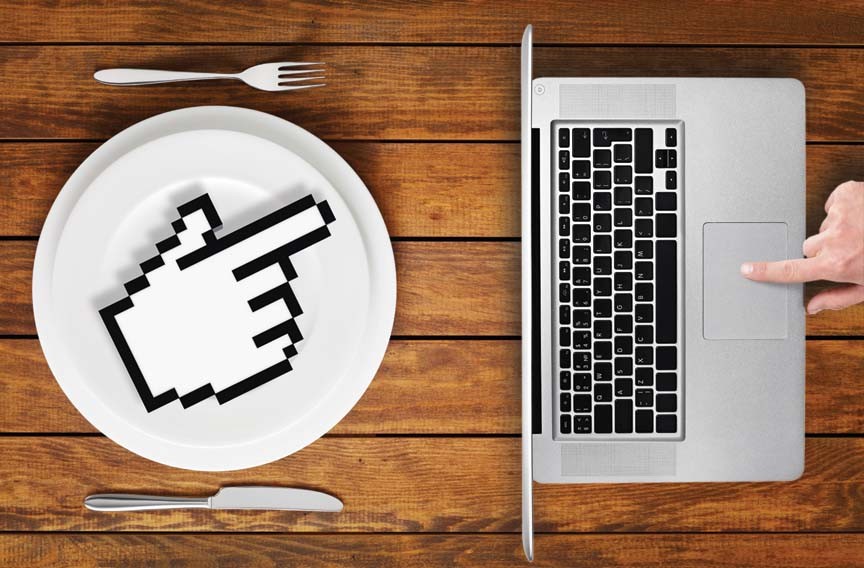 A long time ago in a galaxy far, far away, a single restaurant critic could make or break a new restaurant. But with the advent of online reviewing, social media and such websites as Yelp and Urban Spoon, that era has been relegated to history.

It's dining democracy. At a time when it isn't uncommon for diners to photograph every dish they order, some of them take their complaints about a dining experience directly to the people.

Richmond restaurant owners have been quick to see the mixed blessing of online review sites. Kevin Roberts of Black Sheep acknowledges paying attention "a lot, actually. Because most people, when they have a problem at a restaurant, don't address it there — where we can do something about it." Roberts sees online sites as free customer feedback, making a habit of posting both the really good as well as the scathing online posts on the restaurant's corkboard for all his staff to see.

But he doesn't respond to bad online reviews. "I let them have their say on the site," he says. "Hopefully other diners will also see all the other good reviews, too. But online reviewing is a good thing. I like it. … It makes for a more educated diner. The American public as a whole have become more educated diners. They have a more European take on restaurants and food than they used to, making for a completely different dining experience."

Kendra Feather, owner of the Roosevelt, Ipanema and Garnett's Cafe, says the best advice she was ever given was not to enter the fray on Internet discussions. "I don't respond publicly," she says. "I ask my staff if they knew the situation and then try to contact the reviewer directly and open up a dialogue. I apologize and ask how I can fix the problem because I want to fix it. Most times, people are gracious and often thank me. They're happy to have someone listen to them and often take the negative comments down. You get further with honey than vinegar."

Some owners keep their distance from the fray. "I don't look at those sites for months and then just to be sure the information is accurate," says Gary York, owner of Enoteca Sogno. "It's always nice to read that someone had a nice experience here, but a lot of time it's really negative stuff. People hide under the cloak of anonymity. Don't say online what you wouldn't say in person. If you have something to say, be real about it. This is restaurant stuff, not the mafia. But once it goes online, it's out there in perpetuity."

Like any new restaurant owner, Ali Benhamed of La Parisienne wanted as much feedback as he could get when his downtown bistro opened. "I look at online sites with apprehension," he says. "If you're willing to start reading, you're going to get hit. But as a new restaurant, it's extremely helpful." He never responds, he says: "I just want to be a voyeur. I'm still old-school when it comes to technology. I always prefer if someone is unhappy for them to come up and talk to me."

He checks the sites every day and always sides with the unhappy customer to his staff, even while acknowledging that he can't please everyone. "Sometimes whatever you do, it's not going to work," he says. "Sure, it hurts your feelings, but you have to listen. You don't want to hear the same complaint twice. If a customer leaves unhappy enough to write about it, I have to read that."

All four owners advise disgruntled diners to contact the restaurant directly with an idea of what will fix the situation for them. A dining democracy means that everyone gets a vote. "Do you want a pound of flesh for an order of burned toast?" Feather asks. "A server let you wait too long for a table? We don't fire people for that. But your money is green and if you don't like a place, don't go there. Support the restaurants that you do like." S