Anti-racism protestors and white nationalists clashed at the Unite the Right event at Emancipation Park in Charlottesville on Saturday, Aug. 12. There was heavy police presence which told the crowd to disperse or face arrest around noon Saturday. 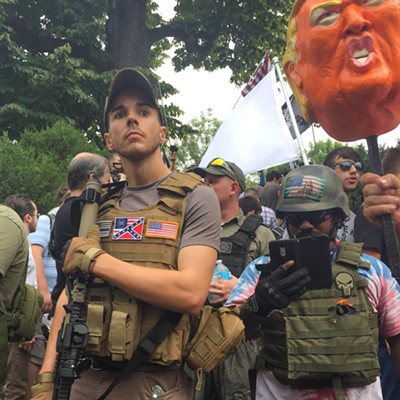 Charlottesville proposed to remove a Confederate statue from one of its public parks earlier this year and has been the scene of several protests and counter-protests. Following a rally by the Ku Klux Klan in July, the city was once again on edge as white nationalist groups planned to gather there Saturday, Aug. 12.

In related developments, the Monument Avenue Commission, formed by Richmond Mayor Levar Stoney in June to discuss "how to best tell the real story" of Richmond's Confederate statues, met on Thursday, Aug. 10 for public input at the Virginia Historical Society. The packed house was, to say the least, contentious. Photographer Scott Elmquist was there and captured a slideshow of the proceedings. 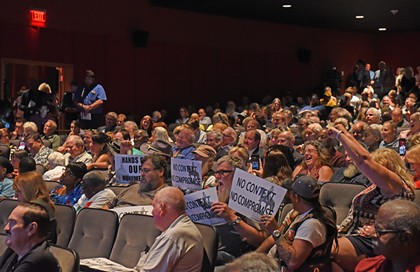 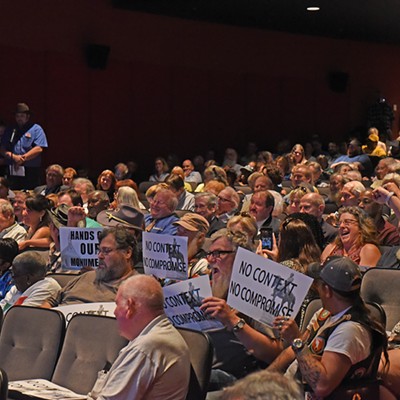 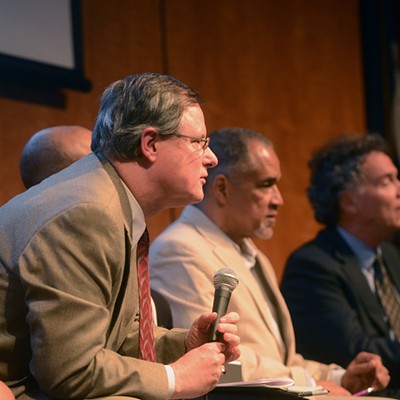 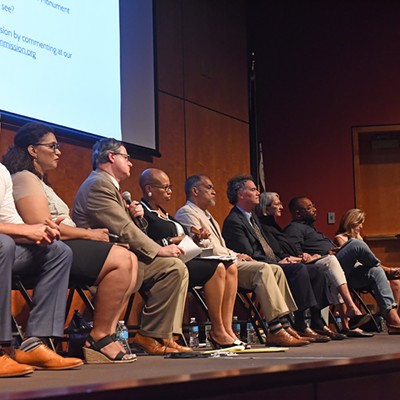 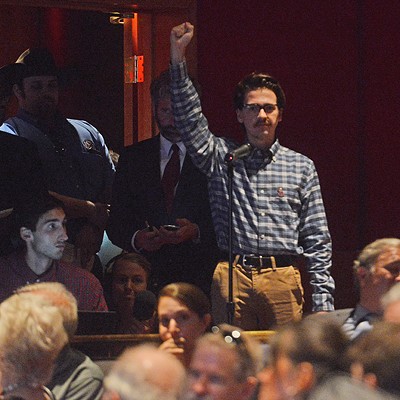 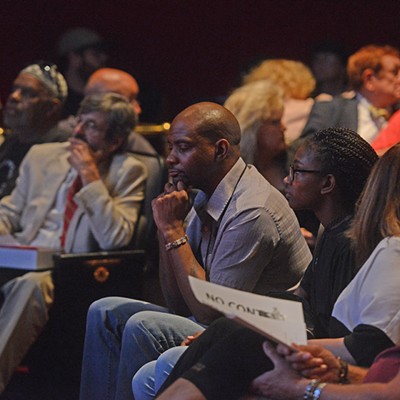 With public sentiment against the statues turning in Charleston and other cities, we asked earlier this year whether Richmond would become the next battleground over public monuments to the Confederacy. Only time will tell, but the Monument Avenue Commission's meeting in Richmond may be an indication that the Monument Avenue Commission's process will be long and painful.