Video Game Roundup: A look at some recent titles released in January and February 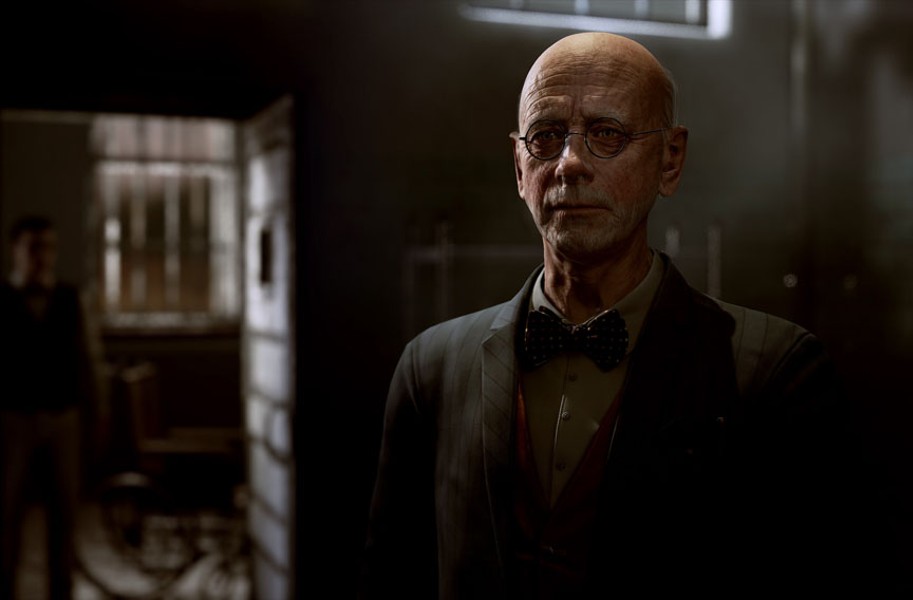 "Until Dawn," an early PS4 title was praised in 2015 for its impressive graphics, surprising motion-capture performances and inspired take on the teen-slasher genre. In that title, a group of mostly unlikable young people found themselves battling an insidious murderer and supernatural forces during their weekend getaway at a ski lodge. Through their choices, players decided who would live and who would die as the characters attempted to survive — you guessed it — until dawn. It was a refreshing, if slow-paced game, that attempted to answer the question of why the people in horror movies always make such bad decisions.

"The Inpatient" is Supermassive Games' second foray into virtual reality on the Playstation 4, the other being "Until Dawn: Rush of Blood," a PSVR launch title. "The Inpatient" is also set in the "Until Dawn" universe and this time the player takes on the role of an inmate at the mountaintop Blackwood Sanitorium in the 1950s. Events from "Until Dawn" are expanded upon in this prequel, though the game is now fully a first-person affair. As an inmate, you must survive the supernatural happenings at the hospital that seem to stem from a group of miners who were trapped in an accident deep underground. The game is, true to form, slow-paced, but this time that may also stem from the VR nausea factor. Either way, PSVR owners looking for a creepy slow burn should give this one a shot.

In the past, "Monster Hunter" has been a series perennially on the edge of the Western game market. Despite polished handheld and occasional console releases stateside, the games have remained a distinctly Japanese phenomenon. All of that might change with "Monster Hunter World," a flashy, big-budget attempt to push the series on current-generation consoles. The classic beast-hunting, action-oriented formula returns with a big leap in graphics and a focus on grinding down some of the rougher edges. This newest release appears to be off to a great start, with developer Capcom reporting more than 1.4 million copies sold in Japan during the first week. If hunting giant dinosaurs with your friends sounds like a good time, you may want to check it out. But take it from someone who knows: Don't be surprised if you lose more than 100 hours of your life to this game.

"Are video games art?" is a common question that has probably been settled at this point. Ask anyone who has been following games long enough, and they'll probably point to 2005's "Shadow of the Colossus" on the Playstation 2 as an example. The game gained a cult following for its mysterious, well-crafted tale of a warrior taking down huge stone beasts in order to save a loved one. At the time, it was among the first games to make players question their motives as the hero of the story. This year, the game is getting a full remake that will introduce a new generation of gamers to the story of Wander and his faithful equine companion, Agro. The game looks absolutely gorgeous and developer Bluepoint seems to have gone out of its way to keep the experience largely faithful despite the new coat of paint. Purists may argue that the original is still the way to go, but for Playstation 4 owners, it's hard to find a better example of Sony doing right by its franchises.

If a game takes the better part of a decade to make, chances are a developer is going to want the final product to reach as many people as possible. That was the conundrum with "Owlboy," a charming and lush retro-inspired platformer which launched only on the PC in late 2016. More than a year later, the small team at D-Pad Studio is bringing the title to current consoles, including Nintendo's mega-popular Switch, which made a name for itself as an indie-gamer's haven. "Owlboy" is notable for its long development cycle, but as someone who played the original PC release, I can tell you that the years were kind to the game and it stood out to me as a lovingly crafted gem that deserves a wider audience. If you're a fan of Metroidvania-style game play, take note.