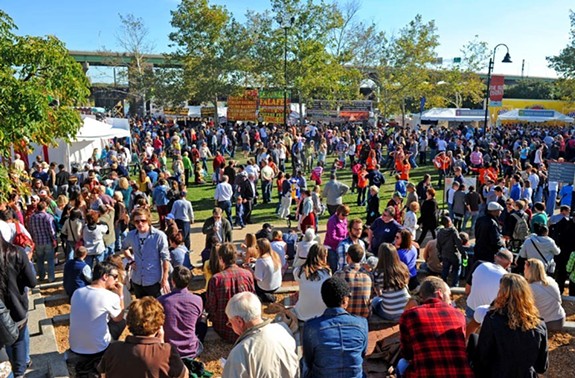 Downtown booster nonprofit Venture Richmond has tapped Lisa Sims as its executive director, according to an announcement from the organization.

Sims has filled the position as interim director since Jack Berry left to run for mayor in April. 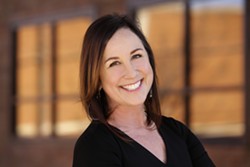 Venture Richmond produces a variety of downtown events, most of them centered on the Brown's Island area, such as Friday Cheers, the Richmond Folk Festival and Dominion Riverrock, which announced its headline musical acts this week. It also produces Easter on Parade and the 2nd Street Festival.

Sims has been with Venture since 2006, according to the announcement, serving as deputy director for the past five years. She was executive director of the convention and visitors bureau in Asheville, North Carolina, before moving to Richmond in 1998.