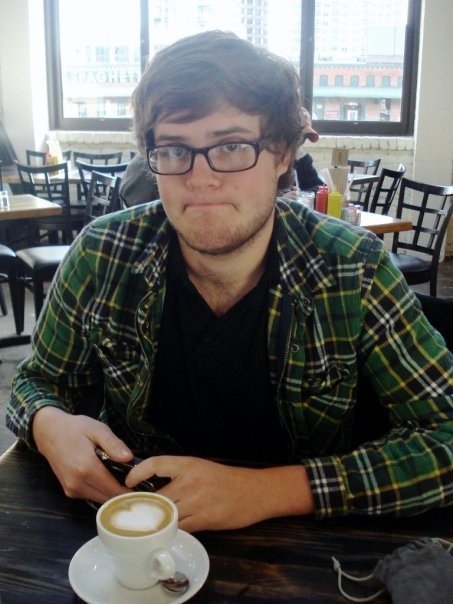 Police are still investigating the disappearance of an exchange student at Virginia Commonwealth University who was last seen on March 2.

Dorey is an avid mountain biker who enjoys cycling on Belle Isle, according to news reports. He also wears dark-rimmed eyeglasses.

An exchange student from the University of West England in the United Kingdom, VCU Police have no evidence of foul play, says a VCU spokesperson. Police are currently investigating several leads generated by recent publicity.

If you have any information regarding Dorey's disappearance, call Sgt. Patience Abrams at VCU Police, 828-6409.