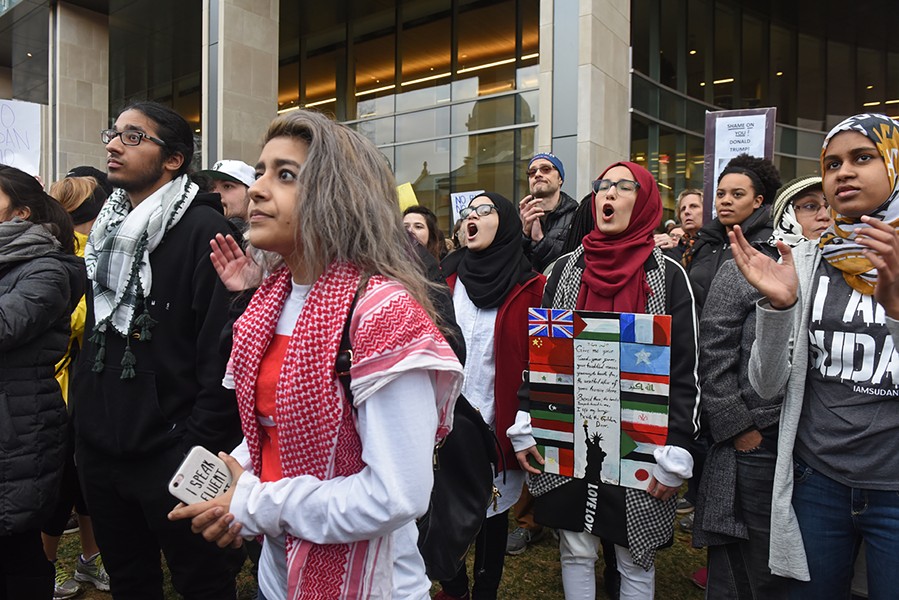 More than 500 people rallied at Virginia Commonwealth University Sunday in support of refugees, immigrants and a diverse America.

“Give us your tired, your poor, your huddled masses yearning to breathe free,” Noorelhoda Ramadan of Richmond said, paraphrasing the inscription on the Statue of Liberty by poet Emma Lazarus.

The poem has been quoted frequently in recent days, following executive orders by President Donald Trump to suspend the U.S. refugee admissions program for 120 days, suspend immigration from seven predominantly Muslim countries and express intent to build a wall along the Mexico-American border.

“You can be ensured that you will have no tranquility for yourself,” one speaker said, directing a comment to Trump. “We are going to give him hell.”

Speakers spoke Spanish and Arabic, and chants conveyed welcome for all refugees and immigrants.

“My freedom is non-negotiable,” one green-card holder said to the crowd.

The rally ended with calls to continue the work among friends, donate to legal organizations helping detainees at airports and show up at the next protest. 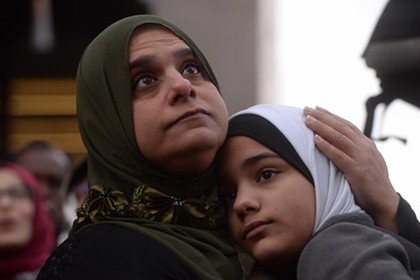 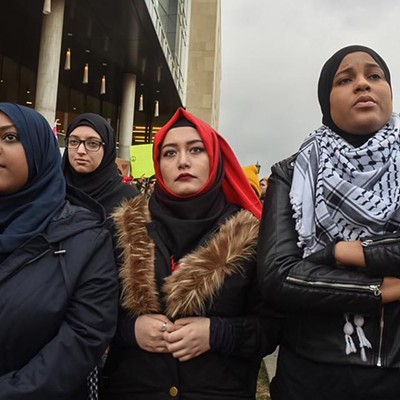 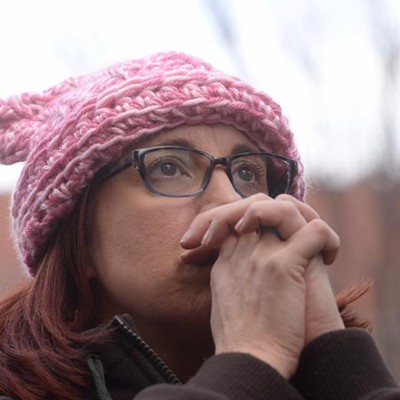 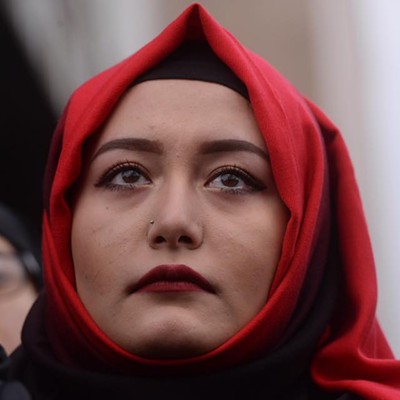 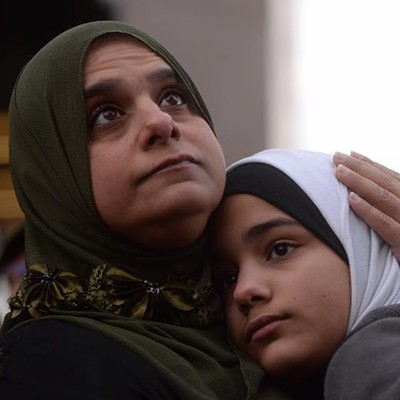 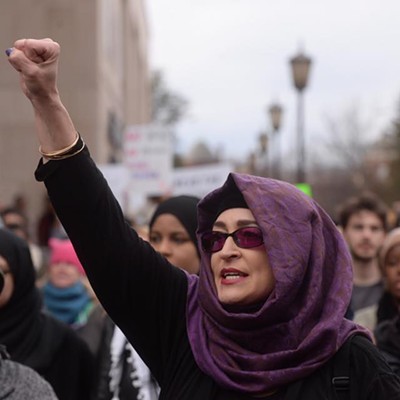 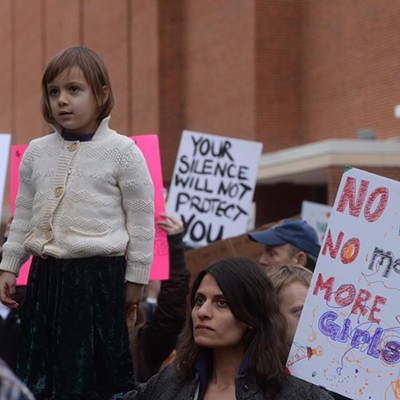 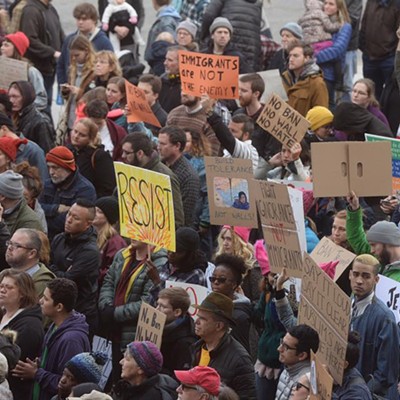 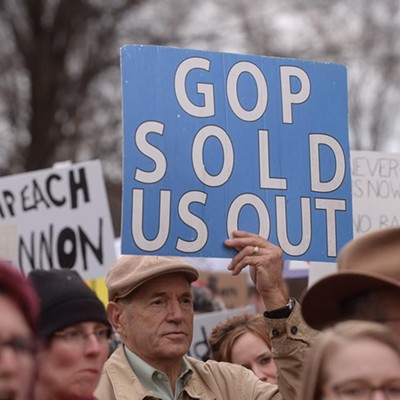 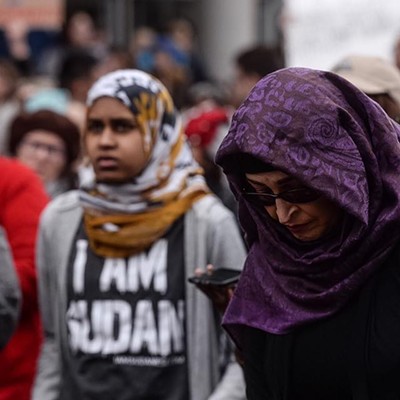