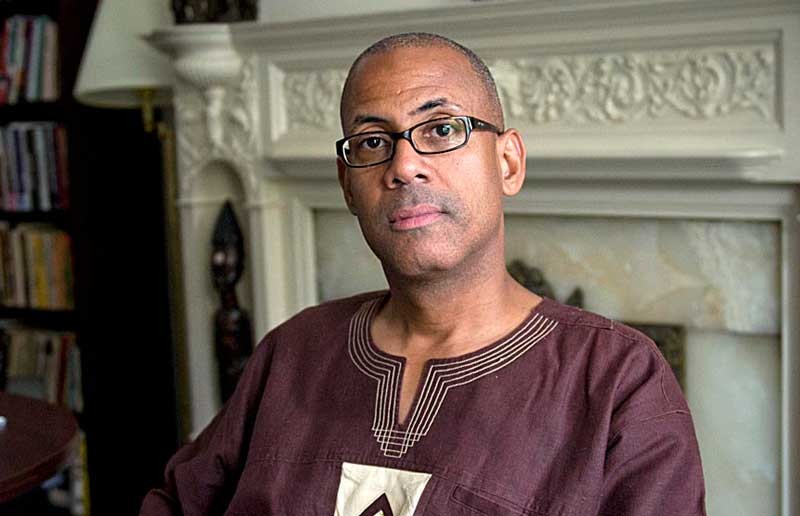 Utsey, who is chairman of African American Studies at Virginia Commonwealth University, has spent years researching the life of one famous Richmond grave robber. His work, seen in his new documentary, has turned into a bigger quest: to return and honor the remains of African Americans whose bodies were stolen for dissection by medical students.

Utsey initially intended to film a documentary just about Chris Baker. Baker was an anatomical man —whose job was to procure fresh cadavers for the students at the Medical College of Virginia, now part of VCU.

But the deeper Utsey dug, the more bones he uncovered. From the 1800s to the early 1900s, many medical colleges employed grave robbers, who primarily targeted black cemeteries. To this day, older Richmonders remember their parents and grandparents warning them not to go out after dark near MCV for fear they’d be snatched. The practice left a lasting fear of medical institutions in the city’s black community, Utsey says.

When the university was constructing its medical-sciences building in 1996, workers uncovered a well shaft filled with formaldehyde-smelling water, medical equipment and human bones. The university retrieved some of the remains, but “construction never stopped,” Utsey says.

His research found mentions of Baker disposing of unneeded parts in a well on campus. A few boxes of remains were kept by VCU, to be rediscovered by Utsey in a warehouse. (The boxes of bones resided in his office for six months.) Most of the remains were given to the Smithsonian Institution, where they’ve been shelved ever since. “So we want our bones back,” Utsey says.

He would like to see the bones properly buried and a memorial created to honor those whose bodies contributed — albeit unwillingly — to medical science at MCV. He says he has met with university President Michael Rao to discuss it.

It would be an opportunity for reconciliation between VCU and the city’s black community, Utsey says. And he’s not done yet. “This is my next question for VCU: Did they own people?” He suspects Chris Baker’s father, also a professional grave robber, may have been an enslaved man owned by the medical college. But it will take time, and research, to find out.

Utsey’s documentary, “Until the Well Runs Dry: Medicine and the Exploitation of Black Bodies,” will be shown at 8 p.m. on Friday, Nov. 11, at VCU’s W.E. Singleton Center for the Performing Arts at 922 Park Ave. Admission is free, and discussion will follow.