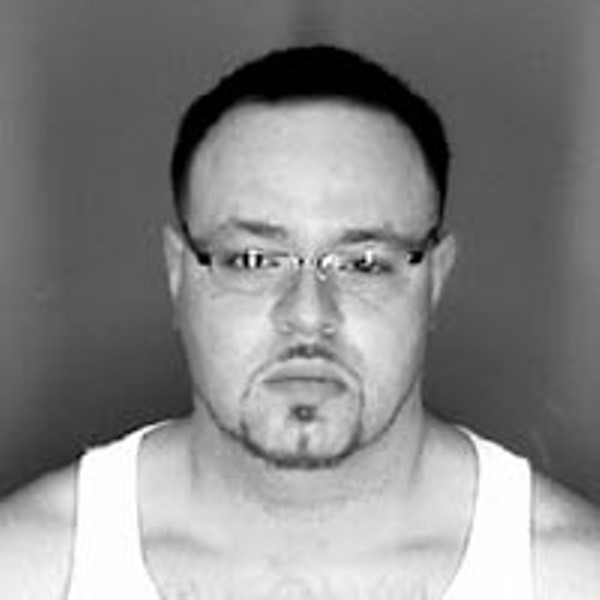 Defense attorney Brent Jackson represented Servellon in the case and did not return calls for comment by press time.

In the course of investigating Servellon, Spencer noticed that he had highly distinctive tattoos — a five-pointed crown and the number 360 on his right upper arm and a lion on his left arm.

Spencer consulted Mindy Drizzard, a probation and parole officer with the Virginia Department of Corrections and member of the attorney general's gang task force, and Richmond Police Sgt. Tommy Lloyd, with the department's gang intelligence unit. Both identified Servellon's tattoos as consistent with those worn by members of the notorious Cuban gang the Latin Kings.

Spencer thought the likely gang connection could be pertinent to the case. Still, he wasn't sure he'd be able to introduce it as relevant or as evidence before the jury. That changed when Servellon's mother took the stand during the sentencing phase of the trial, after the jury handed down a guilty verdict.

According to Spencer, after affirming her son's character to the jury in hopes of effecting a lighter sentence, Servellon's mother confirmed that the tattoos were his, though she stated she didn't know what they meant.

Spencer says he challenged Servellon's mother's depiction of her son as an upstanding citizen, first by introducing the defendant's previous embezzlement conviction and then by asking Judge Spencer to consider certifying Drizzard and Lloyd as gang experts. The judge allowed their testimony during the sentencing. As a result, Servellon received a stiffer sentence — setting a precedent.

Grizzard, also a board member of the Virginia Gang Investigators Association, says the case is a milestone — one she's waited for. "The jury got exposed; the judge got exposed," she says. And although gangs have been active in the area for years, she adds, they've only recently received much public attention.

Paving the way for gang-expert testimony could make it easier for prosecutors to try suspects under new, stiffer gang-related legislation passed in the 2005 Virginia General Assembly, Spencer adds.

"This was not a gang crime by any means, but when [defense witnesses] started talking about what a great guy he is, I was like, wait a minute," Spencer says. "Here you have a Latin King making counterfeit checks, taking them to Latino markets, cashing them and taking advantage of his own community." — Brandon Walters