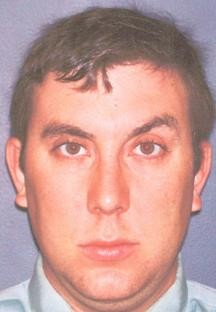 University of Richmond’s student newspaper, The Collegian, reports that a third-year law student who served on the school’s honor council is a registered sex offender. The paper says it's uncertain how he gained admission when it's unlikely he could be admitted to practice law in Virginia:

Zachary Jesse, a third-year student at the University of Richmond School of Law, has been involved with the Moot Court Board, repeatedly served as a justice for the Law School Honor Council and is a recipient of the law school’s most prestigious, $30,000 John Marshall scholarship.

He is also a registered sex offender who pleaded guilty to aggravated sexual battery in 2004.

It is unclear why a registered sex offender was admitted on scholarship to the law school when it is unlikely that someone with that offense would be allowed to practice law in Virginia. The current dean and the man who was dean at the time of Jesse’s admission both declined to comment about such a student being admitted. read more…

On the night of August 19, the victim, a 19-year-old second-year UVA student, "pre-partied" with her roommates and friends and drank at least one margarita and several shots of tequila at her Brandon Avenue apartment before heading to a neighbor's apartment for a party.

Just hours later, she testified at a mid-December preliminary hearing, Jesse raped her while she was slumped over a toilet in her own apartment. read more…