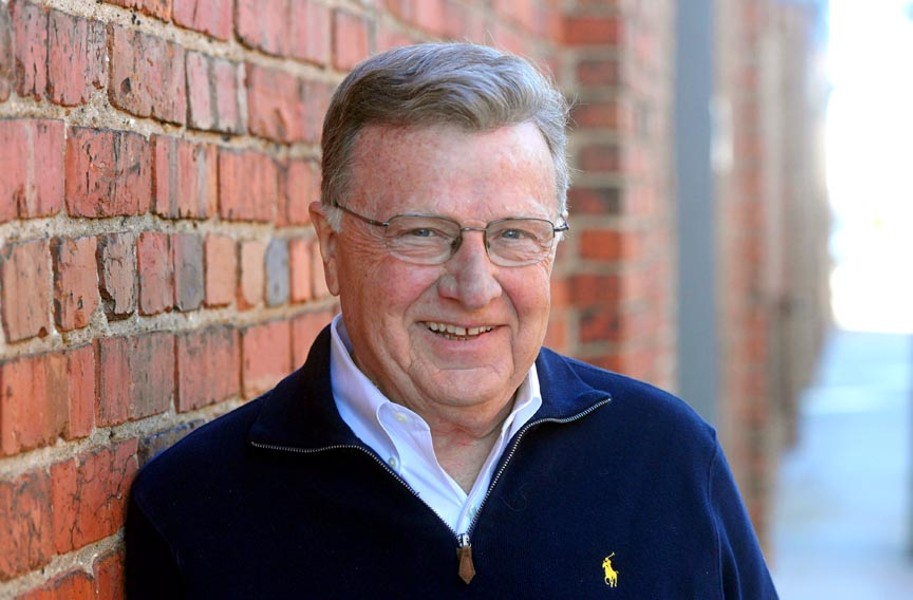 Over the years I’ve come up with a few quickies. For this column I want to share some with you in hopes that you’ll steal something. Perhaps not because I am like a dog howling at the moon; there has no noticeable effect on the moon. It’s that sort of thing.

• For example, you will never get a sharp cut with a dull blade.

• Never fish without bait. It’s a waste of time and the fish will laugh at you.

• If tigers obeyed the Golden Rule, they would starve to death.

• I hate mosquitoes but am thankful they don’t grow to the size of buzzards.

• As a child I memorized selected Bible verses, learned to dissect a frog and milk a cow. I rarely use any of those skills any more.

• If you raise an alligator with love and kindness from the day it is hatched, when it grows up it will eat you.

• In a previous life I was a roach, then someone stepped on me and I returned as a TV anchorman.

• Two flies entered my house. I killed them both. Had they been hummingbirds there would have been a public outcry.

• God made ticks because he was bored and had some material left over.

• Beware of any wolf that wears polyester.

• I like it when smart people agree with me but it makes me suspicious of them.

• It does little good to water dead flowers.

• Free advice is usually worth the price.

• The lint in your dryer filter proves your clothes are disappearing.

• The best hitters in baseball fail 70 percent of the time.

• Atheists, like religious folk, spend most of their time talking to each other.

• Just because nobody understands your work doesn’t mean you’re an artist.

• It’s 97 degrees and some workers go outside to smoke. Smoking must be cool.

• Few things are more useless than the fine print on a television commercial.

• In basketball the girls make most of their shots. The boys just like to shoot.

• If you have a degree in art history or philosophy, Hardee’s is hiring.

• VDOT goes to a lot of trouble to erect a sign that says Bump. Why doesn’t it just fix the damn bump?

• Praying for rain in a desert is rarely productive.

• Most of us have little knowledge and are eager to share it.

• A conclusion is a place where you stop thinking.

• Our obsession with other people’s sins drives the news.

• Fractions are numbers that aren’t what they used to be.

• Men are not normally treated for sex addiction until they get caught by their wives.

• Big dump truck in front of me with a warning sign on the back: Don’t Push. Who the hell pushes a dump truck?

I’m out of ideas this week. Actually I’m out of Style. This is my last column. S

Gene Cox is an author and inventor who retired from a 35-year career as a television anchor in Richmond. Connect with him at letters@styleweekly.com, or on Twitter at genecoxrva.