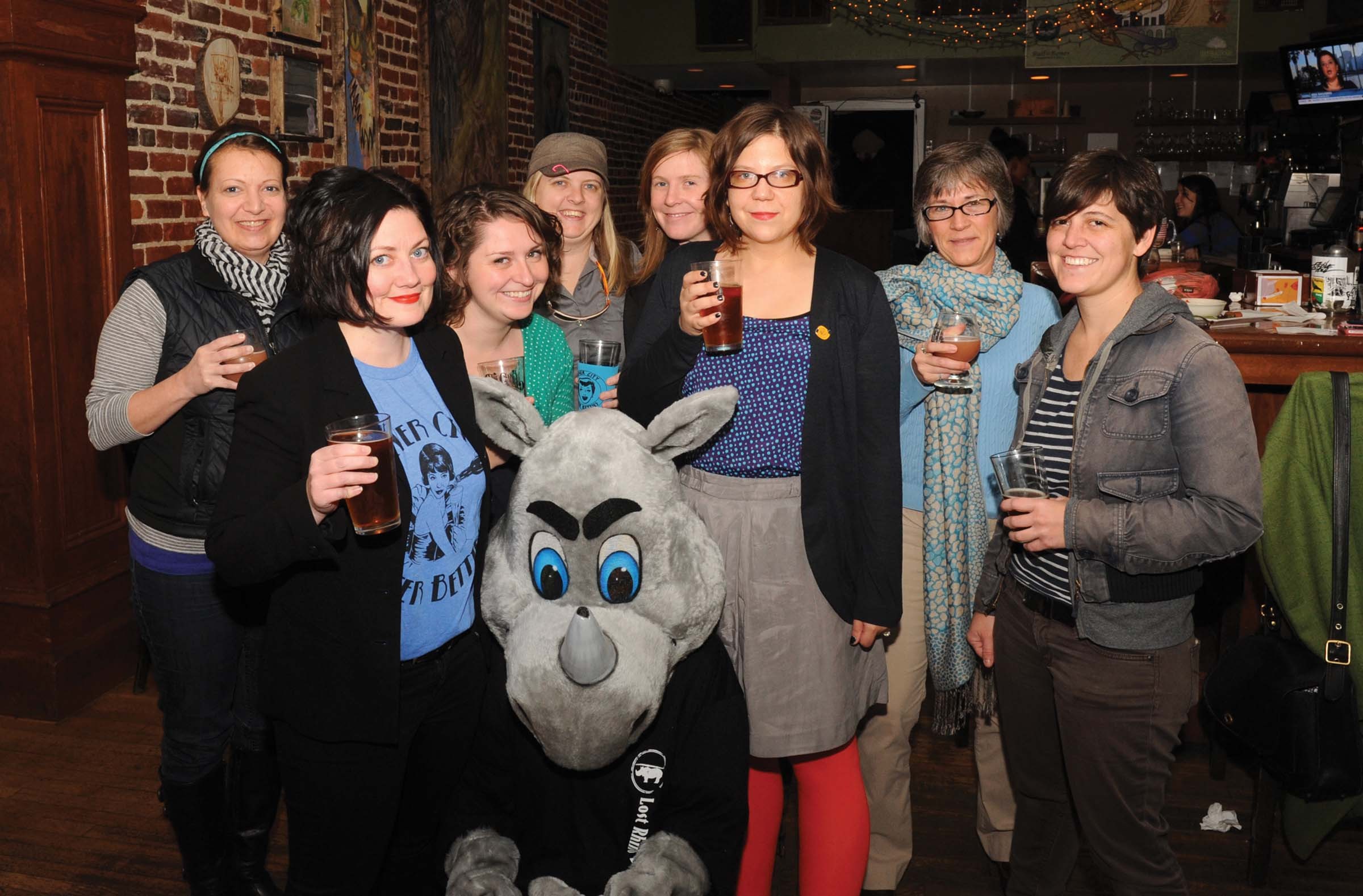 Richmond Beer Lovers
Suds lovers from across the metro area get together for beer dinners, brewery tours and other events to expand their beer horizons. richmondbeerlovers.com.

River City Beer Betties
Craft-beer-loving ladies who seek to increase the presence of women in beer through the exchange of solid brew recommendations, tastings and networking events. rvabeerbetties.com.

Local Suds
A liaison between local craft brewers and the community using a smartphone app that seeks to make local as accessible as possible. Organizes regular events including bus tours and festivals. localsuds.com.