It’s unconscionable that city and school officials are failing so miserably to address the truancy and dropout rates. 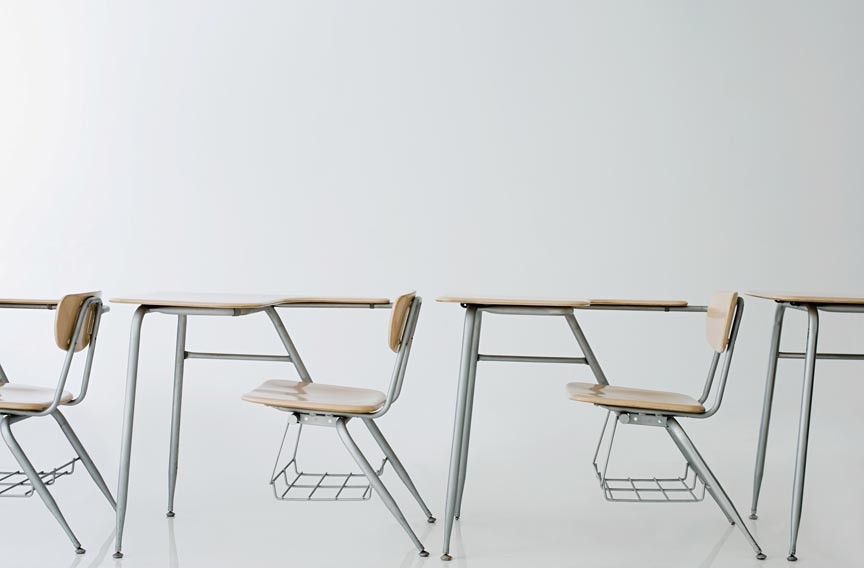 Back in the day, Tom Sawyer, Huckleberry Finn, Holden Caulfield and Ferris Bueller each portrayed charming but incorrigible truants who had better things to do than sit in stuffy classrooms with even stuffier teachers droning on and on.

More’s the pity that what works in fiction and film doesn’t necessarily jibe with reality in today’s world.

Given that education experts almost universally agree that today’s truant is tomorrow’s dropout and that it costs less to educate someone than it does to incarcerate them, you’d think officials at the Richmond Public Schools and the Virginia Department of Education would be tackling this issue head on.

Richmond is unique in that we have both city law enforcement and school employees who are paid to enforce the state’s compulsory school attendance laws. Neither entity knows exactly how much is being spent on this effort. Worst of all, neither has brought Richmond schools even approximately into compliance with state truancy laws.

Richmond has the 10th worst attendance in the state, at 92.9 percent, according to 2011 state attendance figures, the most recent available. As of Feb. 7, Richmond schools have had 2,576 cases of 10 or more unexused absences. But rarely do city and school officials take the necessary steps to ensure that the absences don’t continue. State law requires that after seven unexcused absences, city and school officials file a complaint in juvenile court. Last year, the city filed truancy complaints just 77 times.

One consequence of this demonstrated lack of concern about truancy on the part of Richmond officials is that city students continue to earn some of the lowest Standards of Learning scores in math and reading comprehension in the state. Data available on the Virginia Department of Education website shows that last year’s dropout rates at Richmond’s comprehensive high schools jumped an average of 10 percentage points. Taken together, this equates to state-sanctioned child abuse.

Or worse. Given that one out of four young black men will be incarcerated, institutionalized or dead by age 25, it is unconscionable that city and school officials are failing so miserably to address the truancy and dropout rates.

For sure, city and state school officials are high talkers. Their plaintive and oh-so-sincere sounding comments quoted in various publications through the years blame children, parents, the politics of poverty and even immigration laws for the increased truancy and consequent spike in dropout rates.

By accepting no accountability for this mess — or even offering a concrete plan with deadlines and details to fix it — city and state officials are simply making excuses and asking taxpayers to believe they’re powerless to do anything about it. In reality, they are empowered to fix it. They just don’t.

This situation troubles education reformers in Richmond, none more than John Butcher. He’s the retired senior assistant attorney general who writes relentlessly on CrankyTaxpayer.org about this and myriad other problems that Richmond schools and state education officials seem to have delivering a quality education for the children of this city.

Butcher notes that “Richmond has the tenth worst attendance of the Virginia school divisions [and] Richmond also has been flagrantly violating the Virginia law that requires it to respond to truancy. The State officials who are charged with the enforcement of that law have been enabling Richmond’s violations and, to further that cause, ignoring their duty under the law.”

Until city, state and school officials realize that truancy is a gateway problem and that they must obey the law, there is precious little hope that they’ll ever be able to help our children close the achievement gap, never mind lower high-school dropout rates or improve graduation rates.

We can hope that Richmond’s new School Board will pay some attention to this growing truancy problem. And if its members cannot rise to this challenge, perhaps it is time for the governor to ask why the Virginia Board of Education lets Richmond officials get away with this brazen lawlessness and callous lack of concern for the city’s schoolchildren.